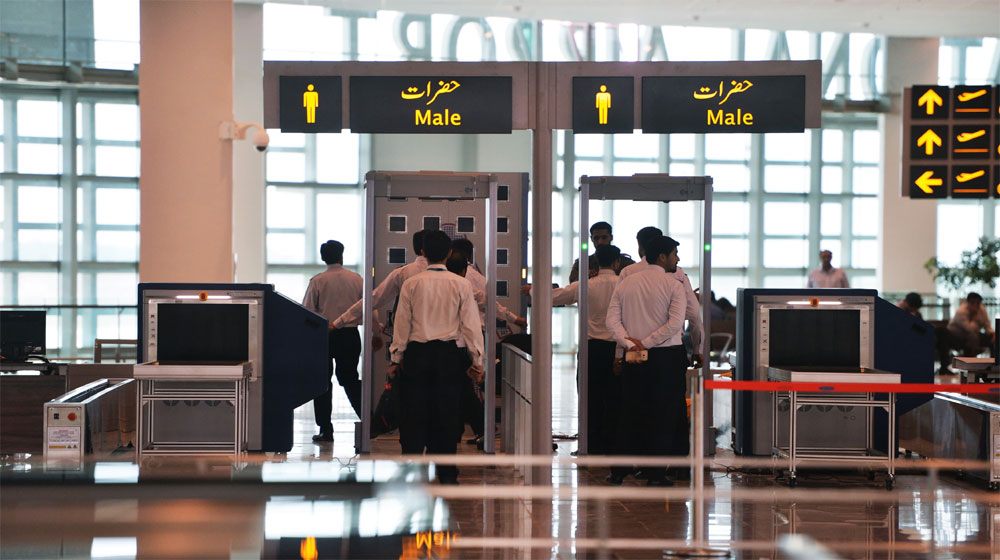 The investigation report of Wednesday’s shooting incident at Lahore Airport has revealed that the airport’s only scanner has been out of order for two years.

This means vehicles and people had been entering the airport without being scanned, exposing the security forces at the airport.

The matter only came to limelight when police submitted its report in a shooting case in which at least two men lost lives. The incident was told to be a ‘personal score settlement,’ and the shooter was arrested.

However, the Airport Security Force (ASF) has shifted the blame on the Civil Aviation Authority (CAA) by claiming that they had repeatedly been apprising the authority about the malfunctioning scanner.

No CAA official was available to comment on the claim.

Meanwhile, the reports suggest that the airport has a shortage of scanners, which makes it impossible for ASF to check every passenger.

“The airport authorities have only one scanner installed to check vehicles towards departure lounge, and parking area. There is no machine to scan vehicles,” an official revealed on the condition of anonymity.

As soon as the matter was highlighted before the government, an inspection team from Japan was invited to examine the scanner. The team will present its report soon.