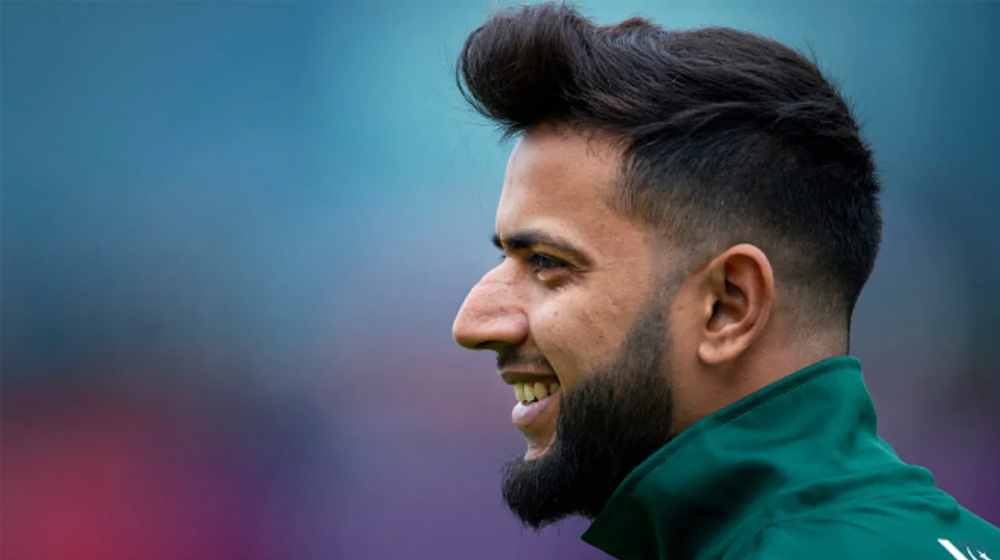 Pakistan cricket team all-rounder Imad Wasim has denied all allegations regarding grouping in the national team.

While answering questions at a press conference held in Pindi Stadium on Monday, Imad said:

I have known him [Sarfaraz Ahmed] for 15 years and we are on good terms with each other. He is like my big brother.

The 30-year-old said that the rumors were spread to hinder Pakistan cricket team’s performance at the mega-event. He clarified that all the rumors are baseless.

The accusations about grouping and lobbying are baseless and completely false. There’s nothing more I can add to that.

The news regarding the lobbying surfaced during the World Cup, which revealed that Imad Wasim is being backed to replace Sarfaraz Ahmed as the next captain of Pakistan cricket team.

The Pakistan Cricket Board (PCB) immediately refuted the claims and added that a lawsuit will be filed against the culprit who was involved in spreading the rumors.

However, when Sarfaraz was asked about the grouping in the team, he remained hesitant and claimed that he is not at liberty to disclose any information regarding the matter.

This is not the first time Pakistan cricket team has been exposed to controversy and it surely won’t be the last time either.