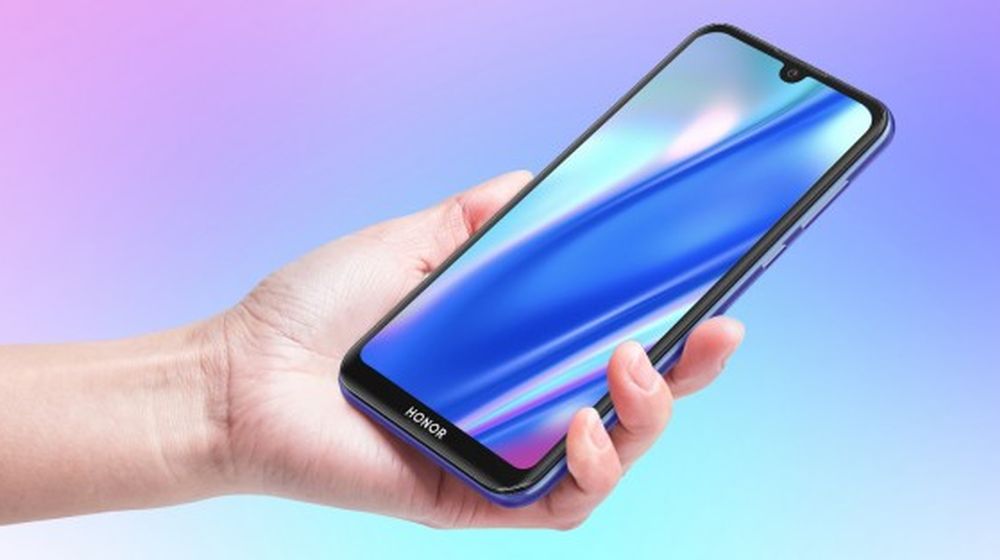 An entry-level Honor phone for the masses.

Honor has mostly targeted entry-level and mid-range market with its smartphones. Focusing on the youth, Honor has unveiled a reasonable entry-level smartphone under the moniker Honor Play 8.

The smartphone does not bring a very exciting palette of specifications but does well for the purpose it is designed for.

Honor Play 8 features a two-tone design with a textured finish on one side and matte finish on the other. Honor has used this design for some of its other mid-ranger as well.

At the front, it has a waterdrop notch display with thin bezels but a slightly thick chin with Honor’s logo.

The display measures 5.71 inches with an IPS LCD panel that features 720 x 1520 pixels resolution and a modest 294 ppi pixel density.

There is no fingerprint sensor on this one, unfortunately.

Internally, the phone is powered by a quad-core MediaTek Helio A22 SoC accompanied by 2 GB RAM and 32 GB onboard storage. Since the phone is pretty basic, these specifications will work reasonably. On the software end, the phone runs on EMUI 9.0 flavored Android 9.0 Pie.

Honor Play 8 sports a single sensor-shooter, both on the front and the back. On the back, it has a 13 MP camera with f/1.8 aperture and for selfies, the phone is equipped with a mere 5 MP snapper.

Battery wise, the phone comes with a 3020 mAh battery with no fast charging. The phone is available for purchase for $120.