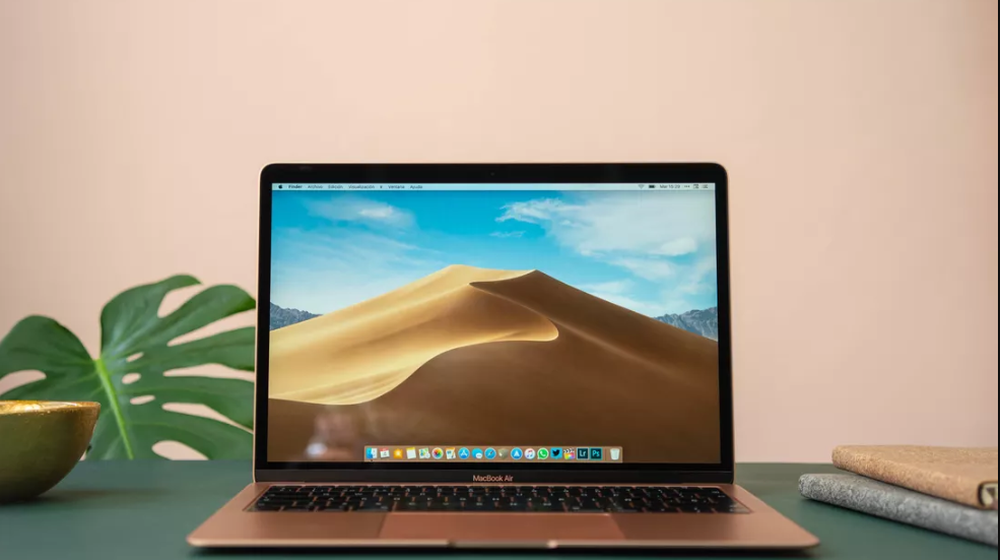 Better display on the Mac Air.

Meanwhile, the 12-inch MacBook Air has been dropped from Apple’s lineup. Let’s start off with the cheaper MacBook Air. 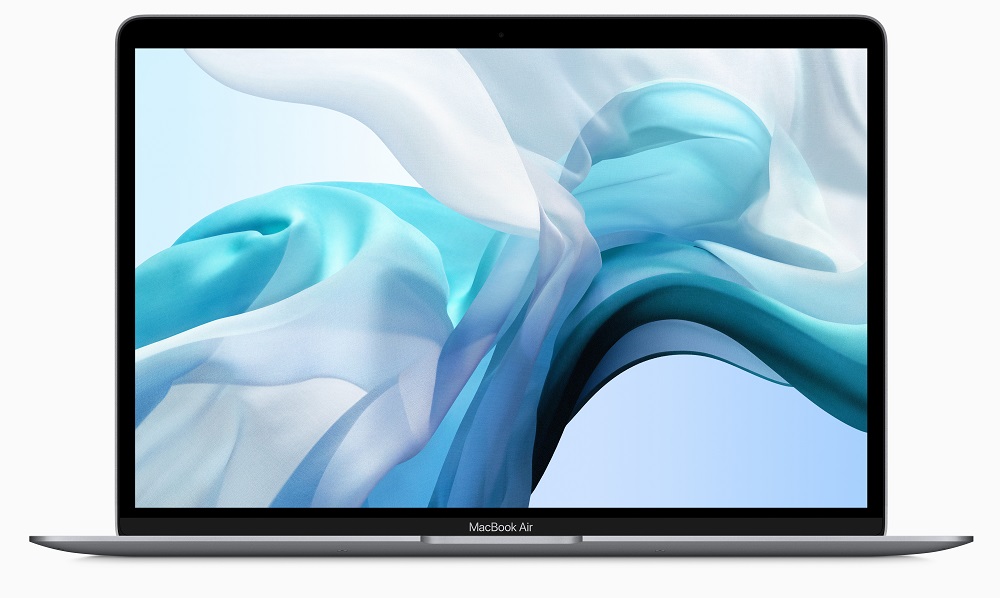 The new MacBook Air comes with a True Tone Retina display now. This addition allows automatic adjustment to the color temperature for a comfortable and neutral viewing experience, making sure you always see a color-accurate image or video.

The other change is lowering the price of the laptop to $1099, a $100 drop from its previous price. Moreover, college students get another $100 discount, making it $999 for students.

The 13-inch MacBook Pro is getting a more significant upgrade as compared to the MacBook Air. It will now feature a quad-core 8th generation Intel Core i5 processor which, according to the company, will make it twice as powerful as the previous version. 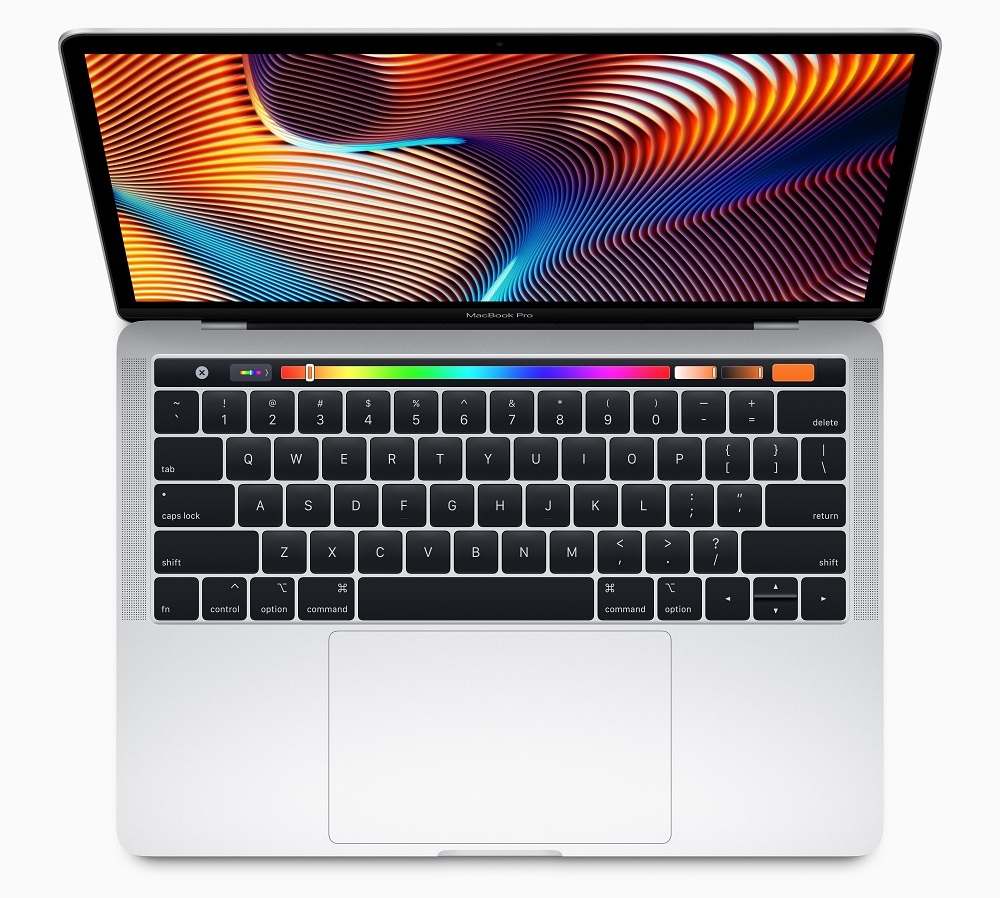 It will also feature a touch bar and touch ID instead of the F-keys it was originally launched with. Along with these, a True Tone Retina display, an Apple T2 security chip, wider stereo speakers, and a three-mic array have also been added. These features are mostly found on the higher-end MacBooks.

Cupertino has confirmed the upgraded laptop will use the same old butterfly keyboard however, with some tweaks to prevent the previous inconveniences users faced.

The keys will have a rubber-like material embedded underneath to give an extra bounce and prevent debris from accumulating in them. Apple is also looking to change the design of the MacBooks soon, using glass in some way.