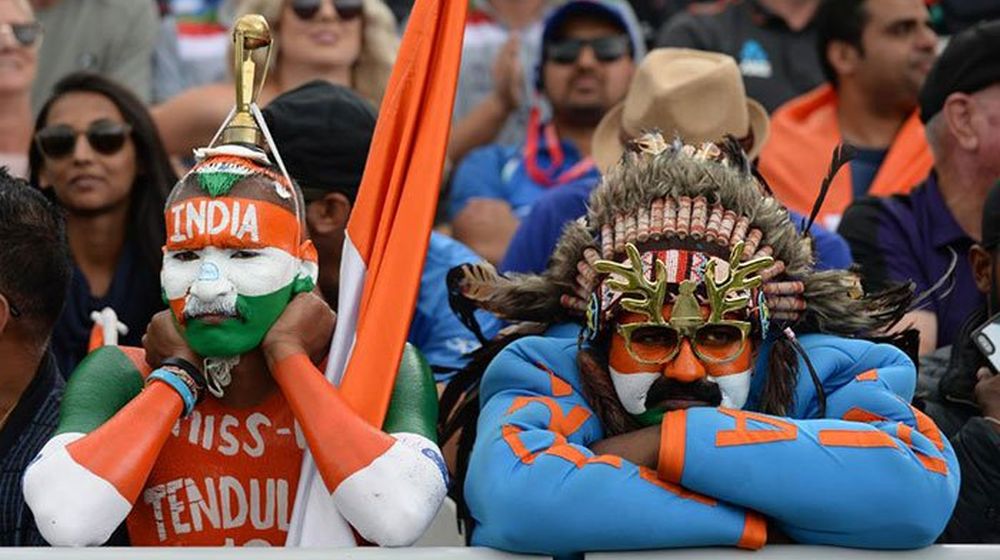 New Zealand has put an end to India’s World Cup journey with a well-thought-out plan. The low-scoring nail-biter kept everyone on the edges of their seats and it was a spectacle to behold.

Despite the threatening Jadeja-Dhoni stand, the Kiwis managed to hold their nerves and finish on the right side of the line at the end of the match.

While it was heartbreak for India, the Pakistani Twitter seemed to have enjoyed every moment of it. With meme game strong, we couldn’t get enough of scrolling up and down last night, and even now.

Before we move on to the reactions, let’s listen to this wonderful piece of commentary from Ian Smith alongside Sourav Ganguly, who had no words in the final moments.

Turn up your 🔊 and listen to this 👇

Here are some of the funniest memes and statuses on Twitter:

Kane Williamson is our new favorite.

Indian occupied Kashmir erupted into celebration after Kiwi victory over India in #WorldCup2019 semi finals.. What does it say about people of Kashmir and Indian oppressive rule in Kashmir?? #indiavsNewzealand pic.twitter.com/ENVfWfJCeW

Looks like there was a match between India and Kashmir.
Video from old city, Srinagar.#indiavsNewzealand #Kashmir pic.twitter.com/uQD599hfl2

This is beyond hilarious.

The throw was fantastic.

Off to the airport.

Crossing the line has been tough for India.