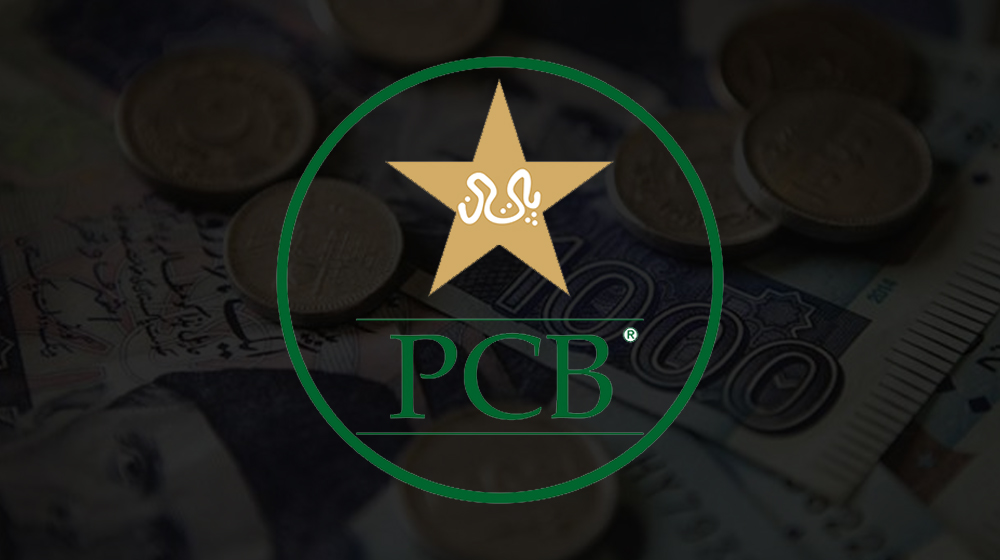 Following the early exit of Pakistan from the World Cup 2019, a number of changes were on the cards. Amidst speculations of change in leadership and coaching staff, the Pakistan Cricket Board (PCB) has addressed another important matter; the central contracts.

The number of centrally contracted players will be brought down to 15-17 as compared to 33 in the previous season which ended on June 30th.

What this means is that only those players who are active in almost all formats of the game will be on PCB’s payroll unlike earlier considering a number of players who were almost always out of the 15 or 16 member squad also enjoyed the hefty cheques.

E category has also been abolished and the new central contracts would award increased salaries for the players.

The names of the players to be awarded the new central contracts will be announced after the formal announcement of a new selection committee.