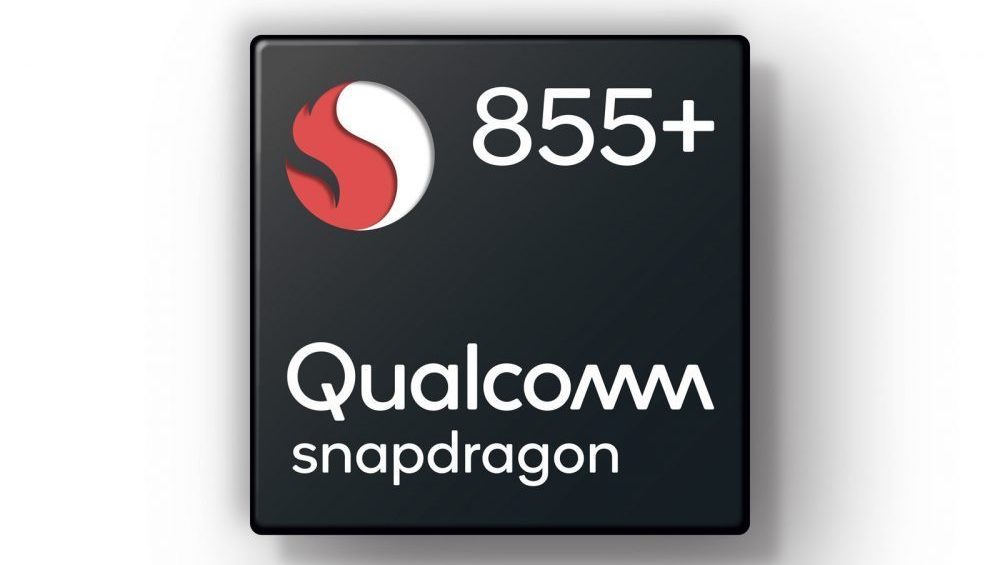 Qualcomm’s Snapdragon 855 is the company’s most powerful chip so far. It has powered several flagship devices throughout the year and is arguably the best SoC on the market (not counting Apple).

However, Qualcomm is now launching a Snapdragon 855 Plus, which is a slightly beefed-up version of the original processor.

The new Snapdragon 855 Plus boasts higher CPU and GPU clock speeds for enhanced performance. The 855 Plus can go up to 2.9 GHz (up from 2.84 GHz, about a 4% boost) on its Kryo 485 prime core, which should promise a bit more processing power.

The big change, however, is on the GPU side of things. The Adreno 640 on the Snapdragon 855 Plus is clocked higher and delivers 15% more performance. Qualcomm points out that these improvements should be especially helpful for gaming phones.

The new chipset has the same X24 LTE modem and can optionally be connected to an external X50 modem for 5G support. There’s no change in RAM or storage support.

Qualcomm says that new devices with the Snapdragon 855 Plus should be coming out in the second half of this year. Apparently, the ASUS ROG Phone II will be the first of those.