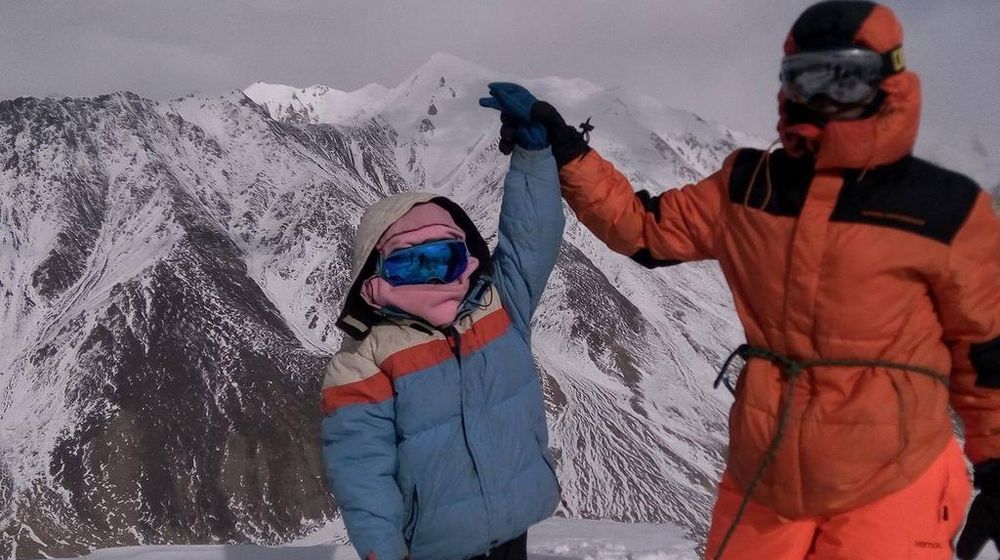 A 10-year-old girl from Pakistan, Selena Khawaja, who is known as the Mountain Princess has successfully scaled Spantik Peak on Wednesday. By doing so, she has become the youngest ever mountaineer to summit a 7000-er.

#SummitAlert#Pakistan 's 10 years old Selena Khawaja became the #youngest person ever to stand on top of #Spantik peak (7,027m) this morning. This record also holds special value as this makes her the youngest #climber ever to #summit a #7000er anywhere in the world#karakoram pic.twitter.com/t0sMTbzTcl

The prodigy already holds the record of summiting 5,000 and 6,000-meter peaks. In June this year, she scaled Mingli Sar (6050m) whereas in 2018 she made headlines when she climbed 5,765-metre Quz Sar Peak. No person younger than her has achieved these milestones ever in mountaineering history.

Selena Khawaja-The Mountain Princess. She is just 9-year-old & she has become the youngest to scale 5,765 M high Quz Sar Peak. And she not going to stop at that, as fr the next year she has set her eyes on the 8,848 M high Mount Everest. Proud of you little girl👍#TalentPakistan pic.twitter.com/tg5zyMxtqW

After making the climb to Mingli Sar, she requested for sponsorship for scaling Spantik Peak in July via her Twitter.

Following her successful summit of the Quz Sar Peak, she had a message for the fellow Pakistanis:

The young mountaineer has now set her eyes on (Broad Peak 8,047 meters) and if she is able to successfully scale the peak, she will be youngest to climb an 8000-er.

Earlier, she had said that she aspires to summit the world’s highest peak, Mount Everest (8,848 meters) in 2019.