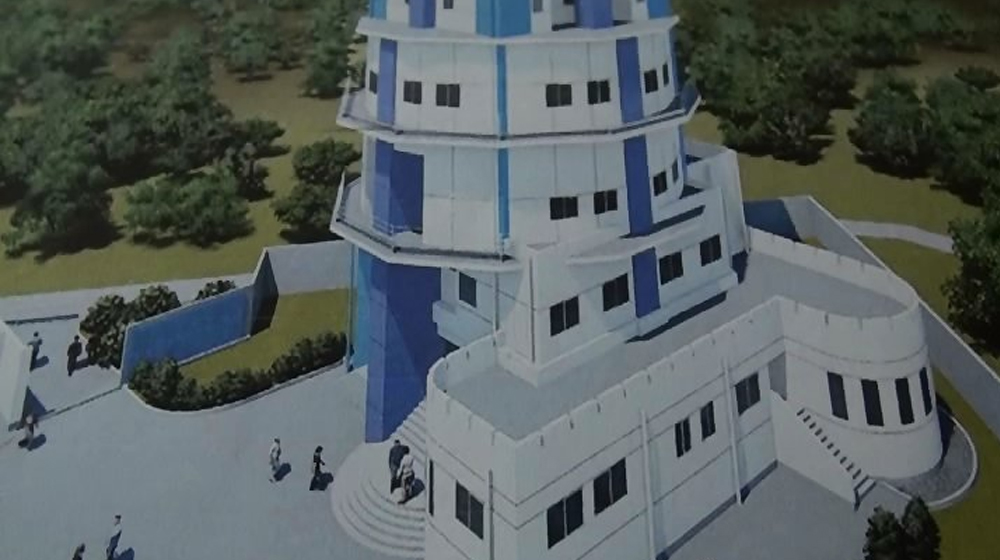 The C-band Doppler radar is expected to improve accuracy in forecasting severe weather systems before they hit the country. The department has been using the prevailing system, S-band radar since 1991. The new system is going to be operational before 2020.

The new radar is believed to be the most advanced in the region. It will be installed in collaboration with the help of the Japanese state agency, Japan International Cooperation Agency. The new system is coming at a price of Rs. 1.8 billion, 97 percent of which will be paid by Japan.

Chief Meteorological Officer in Karachi, Sardar Sarfaraz, has told, “The new radar system will enhance our ability to make accurate short term weather forecasts within the range of 450km around Karachi, while thunderstorms and other unusual weather events will be observed from all sides.”

According to the official, the capacity of the new radar is two times higher than the currently installed system. Moreover, the new system will improve the accuracy of rainfall estimates, especially during high-impact weather events like storms.

Along with accuracy, the Met department will be able to predict the rainfall in centimeters and millimeters with the new Doppler radar. With the advancement of technology, weather radar systems have also advanced. They are now able to detect and issue warnings on weather-related hazards.

National Disaster Management Authority (NDMA) spokesperson, Brigadier Mukhtar Ahmed, has also said that the new radar will improve the overall early warning system. “We will be able to respond to extreme weather-related disasters in a much better way after the radar is installed,” he added.

The new radar has several applications. It will also improve aviation safety and increase the operational efficiency of the air transport industry. “With this radar, we can share information with ships and planes which is good for air safety and sea safety,” said the Met chief.

He further told that the new system will be helpful to the fishermen as well. It will allow the met department to issue weather forecasts within the vicinity of 200 km of the open sea. It will be able to predict cyclones from the Arabian Sea beforehand.