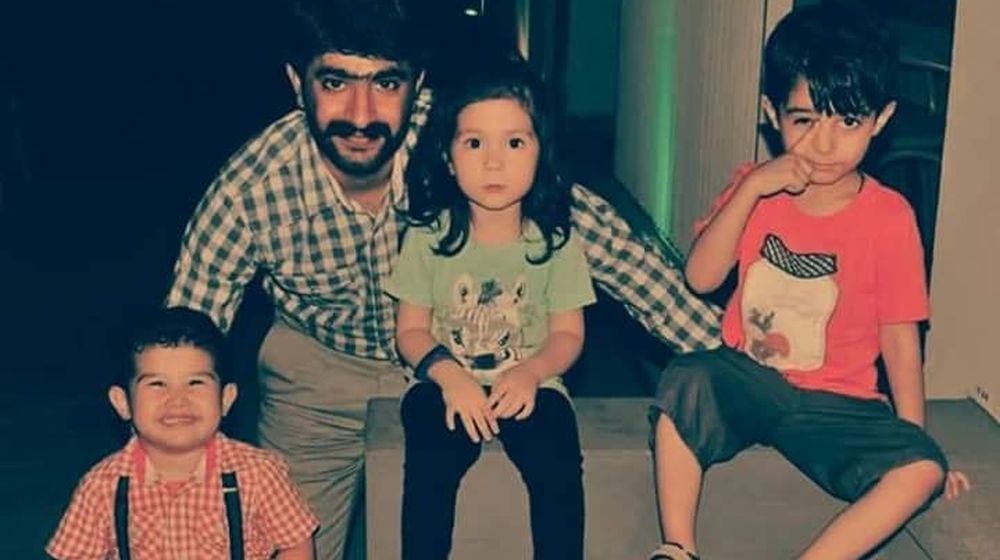 Following International Court of Justice’s verdict on Kulbushan Jadhav case, the Pakistanis have taken to Twitter to hail the services of Army Captain, Qadeer Ahmed Shaheed, who nabbed the spy from Balochistan in 2016.

Working with the intelligence wing ISI, Captain Qadeer spent more than three years roaming the streets of Balochistan dressed as a beggar while keeping watch on the activities of the Indian spy. He later went on to arrest the Indian operative working on India’s heinous agenda.

Jadhav admitted his crimes before the court in Pakistan for which he was sentenced to death before his case was taken to the ICJ. His death sentence still stands, however, the ICJ has directed Pakistan to offer consular access to the Indian spy.

The Captain’s images in tattered clothes are making rounds on the social media to pay tribute to the young captain, who reportedly joined the army for his passion despite being born to a very rich family. According to the reports, he was later inducted into the ISI due to his impressive record and capabilities and was sent to Balochistan to work as an undercover agent.

The Captain embraced martyrdom last year in June in a car accident while returning home from undercover duty to see his ill daughter.

Captain qadeer Khan you hard work brought in the honour of Pakistan by the grace of God♥️♥️🌷🌷💞🌷🌷 pic.twitter.com/6hSPPXxhXJ