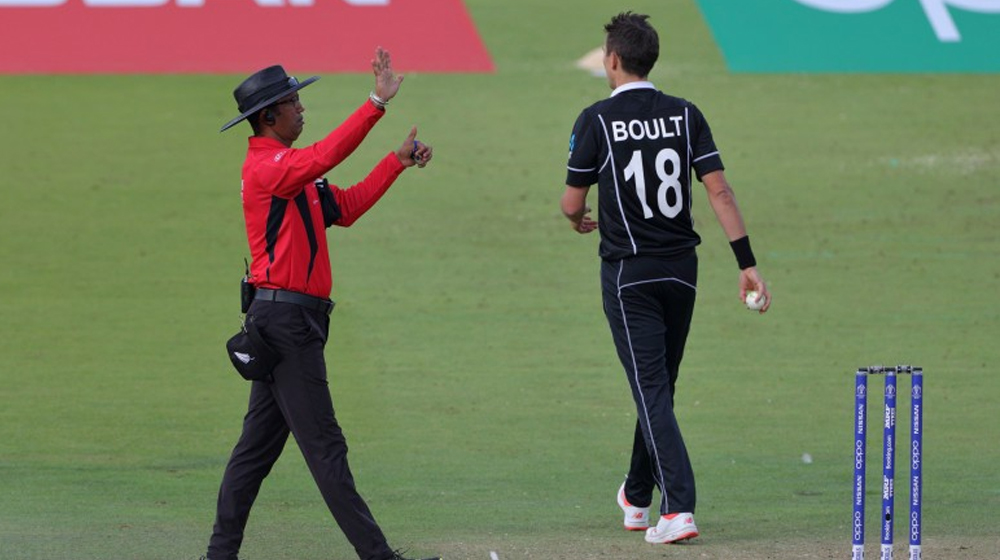 The umpire who awarded six runs to England against New Zealand during the Wolrd Cup final has admitted he made an ‘error’ and should have given one less run.

Sri Lankan umpire Kumar Dharmasena was the one who awarded six runs when Ben Stokes tried to complete the second run in the last over of the game.

The extra run awarded to England ended the match in a draw with 241 runs on the board for both teams.

A nail-biting Super Over followed, which remarkably also ended in a draw but England won the World Cup on a technicality (most boundaries hit during the course of the match and Super Over).

Many critics, including former ICC umpire Simon Taufel, all agreed that an extra run was awarded to England since the batsmen had not crossed each other when the ball was released by the fielder.

Still aren’t sure what happened during the final between England and New Zealand? Read from here.

Speaking about the incident, Dharmasensa said that he did not have the replays available to him when he made the decisions.

However, after seeing the replays several times, Dharmasensa agreed that he made an error.

I agree that there was an error of judgment when I see it on TV replays now. But we did not have the luxury of TV replays at the ground and I do not regret the decision I made.

So, I did consult the leg umpire (Erasmus) through the communication system which is heard by all other umpires and the match referee. While they cannot check TV replays, they all confirmed that the batsmen have completed the second run. This is when I made my decision.