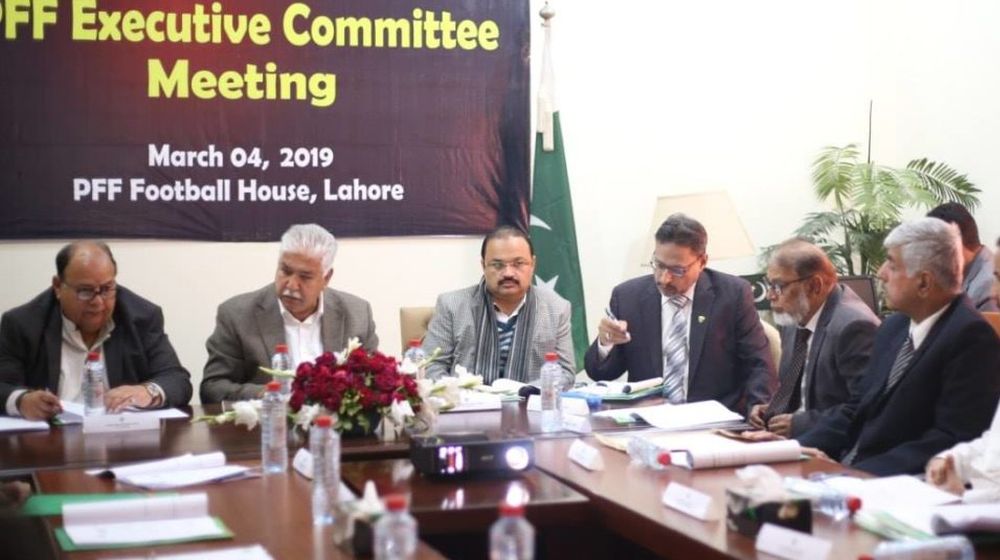 Pakistan Football Federation (PFF) President, Syed Ashfaq Hussain, has called FIFA to notify the people responsible for damaging the game in the country and make them accountable.

FIFA has formed a normalization committee to look into the mismanagement at the PFF after the FIFA/AFC fact-finding mission to Pakistan which suggested conducting free and fair elections to decide the PFF stakeholders.

The committee will be finalized by FIFA by the end of August this year; after consultation with local stakeholders and the Asian Football Confederation (AFC).

Ashfaq Hussain replaced Faisal Saleh Hayat who was the head of the sporting body for well over 15 years. He has hailed FIFA’s decision to intervene in the matter for the greater good of the country’s football.

This is the end of the black regime, 16 years of it. This is the first step and from here onwards there is only betterment for Pakistan football. I requested the Fifa mission to do justice to our situation. I don’t want anything for myself in this. But they should do justice, and normalization committee is what we asked for. I’m more than satisfied with this decision.

The tussle for power between Faisal Saleh Hayat and Ashfaq Hussain has been going on since 2015 while football continued to suffer in the country. Pakistan ranks at 205th in FIFA rankings and hasn’t played much competitive football since 2015.

Reportedly, Faisal-led group is also satisfied with FIFA’s decision and promises to provide all-out support in this regard.