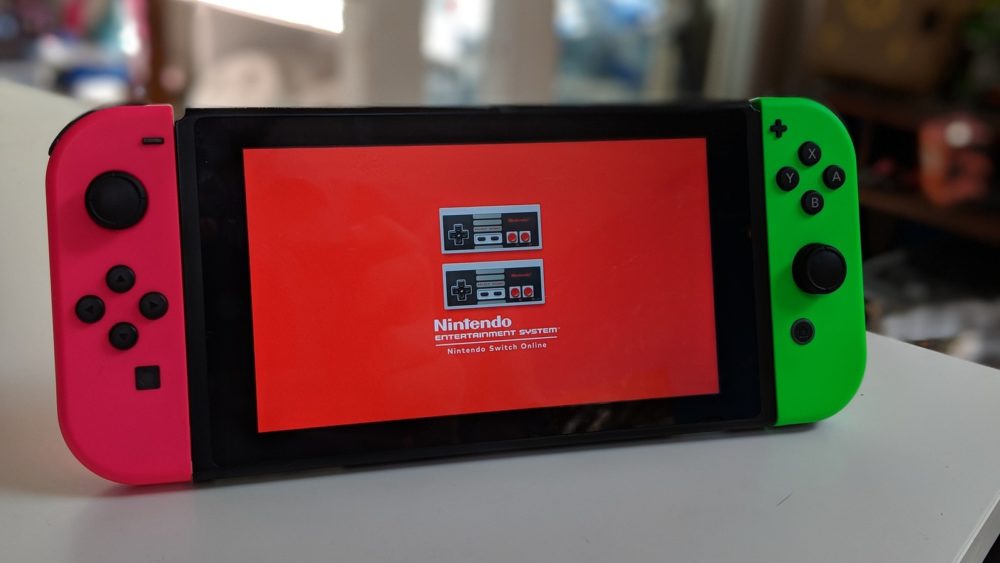 Gaming phones aren’t exactly new. With the likes of Asus ROG Phone, Razer Phone, Vivo IQOO, and Xiaomi Blackshark, there has been a lot of buzz in the gaming phone market lately.

What if you could go the other way and turn a gaming console into a phone? From what we’ve heard, Nintendo’s Switch is getting Android.

Android for Nintendo Switch was originally teased back in February. More recently, we got to hear from Nintendo again that an official Android release will be arriving in the upcoming days, but as it turns out, an unofficial release is already here.

A couple of enthusiasts over at XDA Developers have already released a publicly available (unofficial) Android ROM for the Nintendo Switch. The ROM is based on the Nvidia Shield TV and is a take on Android 8.1 Oreo-based LineageOS 15.1.

The Switch can be used like any other mobile device for things like browsing the web, playing mobile games, etc. Effectively, it is a gaming capable Android tablet with a couple of controllers attached. And since it is based on the Nvidia Shield TV operating system, Tegra exclusive titles like Borderlands and Half-Life 2 will run on it as well.

Since it’s an early unofficial release, it comes with bugs and issues. There are problems with the battery life, screen rotation, and touch sensitivity, but the core functionalities are still there.

Naturally, it also comes with a couple of other caveats too. Nintendo obviously does not support this release so don’t expect them to help you if things go haywire. You are also going to need a hackable Switch that is able to run the Hekate bootloader, which might not be possible on the newer, more updated consoles.

It goes without saying that this hack is the definition of risky, and is only recommended to those with some technical knowhow. If you want to check out some more details and grab it for yourself, head on over to XDA Developers.

If you’re the cautious type, we recommend waiting for an official Android release from Nintendo itself. We’ll keep you posted on any new developments.