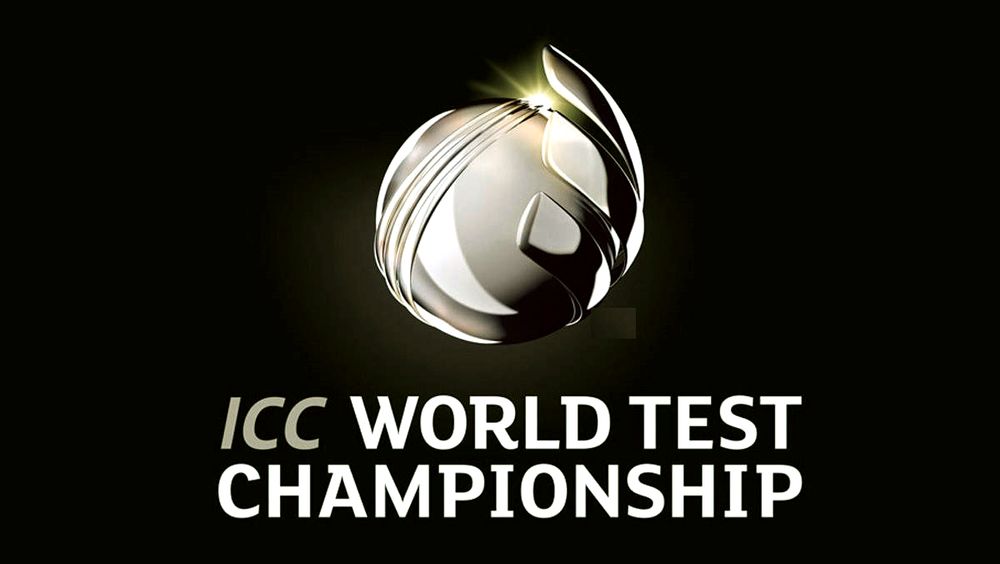 The International Cricket Council (ICC) has launched the World Test Championship (WTC). The first match under the WTC umbrella will be the first Test match of the Ashes.

Here is everything you need to know about the WTC:

The ICC World Test Championship (WTC) gets underway on 1 August 2019 and comprises nine teams competing in 71 Test matches in 27 series across two years.

Comprising the top nine Test teams in the world, each team will play three home and three away series.

The WTC has been introduced to bring context to bilateral Test cricket. Every game in a series will count for points as the world’s best teams go head to head.

The WTC honors the importance of the longest format of the game and ensures a pinnacle event for the format just as the World Cups for men and women in the ODI and T20I formats.

Which Teams are Included in WTC?

The top nine ranked teams on the MRF Tyres ICC Test Team Rankings as on 31 March 2018 qualified for the WTC.

Venues and Dates of WTC Matches:

The WTC will be played over two years across different continents starting from August 2019.

The matches will be played just like any bilateral series but with the added context of a competition and one champion team.

The nine teams will figure in 27 series with the champion decided after 72 Test matches. The Final will be played in June 2021.

Each of the nine teams in the WTC plays three home and three away series, with the opponents decided by mutual agreement often within existing frameworks of Member rights agreements.

The number of matches in each series can vary between a minimum of two matches to a maximum of five matches.

The first cycle of the WTC consists of only five-day matches and will include day-night matches, subject to bilateral and mutual agreement between the opponents.

Each team plays six series, with each series counting for 120 points, distributed over the number of matches in a series.

A tie will be 50% of the points available, whilst a draw will be a 3:1 points ratio.

The ICC has worked with its Members to bring context to bilateral cricket by optimizing the Future Tours Programme (FTP). Each series will be organized by the Host Member Board as in the past, but now the teams play with a points system in place.

The Host Board is responsible for all organizational matters including venues, broadcast, ticketing, etc.

The ICC is responsible for overseeing the competition by way of providing match officials and ensuring matches are played as per the World Test Championship playing conditions and competition terms.

The ICC is also responsible for delivery of the ICC World Test Championship Final.

Is This a One-off cycle?

Does This Mean All Test Matches are Now Part of WTC?

No. Only the matches identified as part of the WTC will count towards the championship. Any matches featuring the teams outside the top nine – Afghanistan, Ireland and Zimbabwe – will not be part of the Test Championship.

What about the MRF Tyres ICC Test Team Rankings?

The rankings will continue with all 12 teams on the table. The points table of the WTC will be independent of the team rankings.

Who has the broadcast rights for WTC?

The broadcast rights for each series belong to the Host Member Board as has always been the case, however, the rights for the WTC Final in June 2021 rest with the ICC.