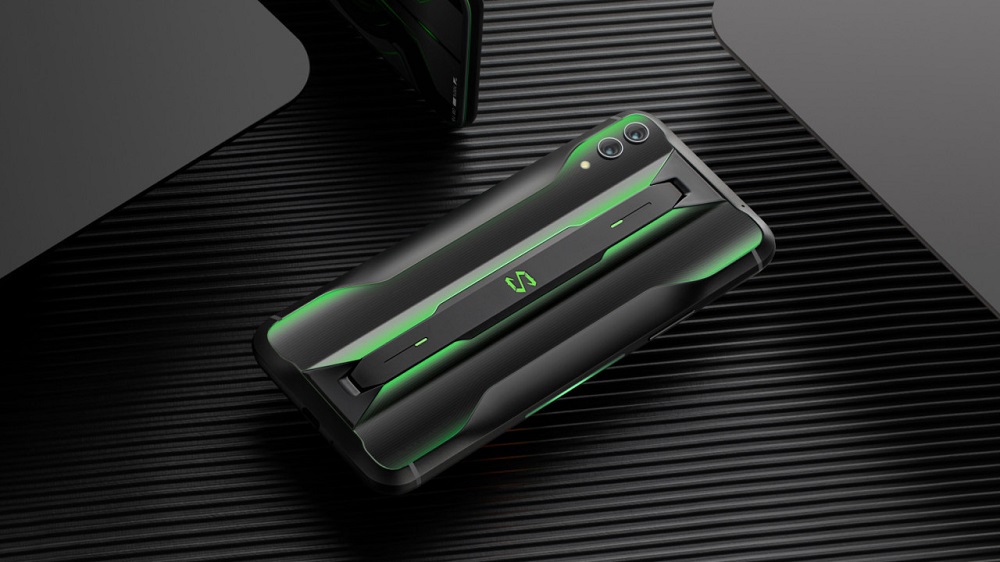 The second phone to come with the new Snapdragon 855 Plus processor.

Xiaomi’s Black Shark 2 went on sale a few months ago, competing against the best gaming phones on the market. With new competition in the shape of Asus ROG Phone 2, Xiaomi has updated the Black Shark with the new and improved 855+.

It also comes with other upgrades under the hood, which was necessary, considering the kind of specifications ROG Phone 2 rocks. Here’s what the updated Black Shark offers. 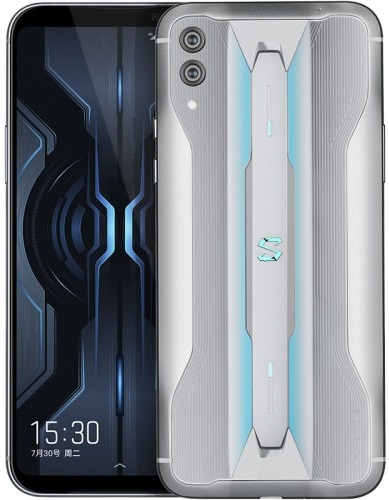 Black Shark 2 Pro, as expected, features the same design elements as the regular Black Shark 2, however, at the back, it gets two new RGB lights and a slightly better grip.

Display-wise this gaming phone features a 6.39-inch AMOLED FHD+ display, same as the original. What’s new in the Pro version is improved touch latency, down from 43.5 ms to 34.7 ms. A few milliseconds do not sound much but they make a huge difference.

For the sake of context, ROG Phone II comes with a 6.59-inch AMOLED panel with 120 Hz refresh rate, 1ms response time and a latency of 49 ms. Black Shark 2 Pro wins out in touch latency but has a lower refresh rate, at 60 Hz.

Alongside the Asus ROG Phone II, Black Shark 2 Pro is among the first to feature Qualcomm’s Snapdragon 855 Plus processor which promises 15 percent GPU boost in games over the standard Snapdragon 855.

Like the vanilla Black Shark 2, the souped up Pro version comes with liquid cooling and a clever X-shaped antenna arrangement to keep you from losing connectivity while gaming in landscape mode.

Storage-wise, the baseline configuration of Black Shark 2 comes with 12GB of RAM and 128GB of UFS 3.0 storage but if that’s not enough, it also has a separate 256 GB storage variant. ROG Phone II, on the other hand, comes with massive 512 GB storage.

Black Shark 2 Pro runs on a near-stock version of Android 9.0 Pie, no change there.

In the camera department, the dual-sensor rear camera comes with 48 MP main sensor coupled with a 12 MP helping sensor. On the front, it comes with a 20 MP camera.

The battery remains the same at 4000 mAh with 27W fast charging. The ASUS ROG II, on the other hand, comes with a huge 6000 mAh battery backed by 30W of fast charging.

Black Shark 2 Pro will go on sale in China on 2nd August. The base version will be available at $435 and the maxed-out variant at $508.