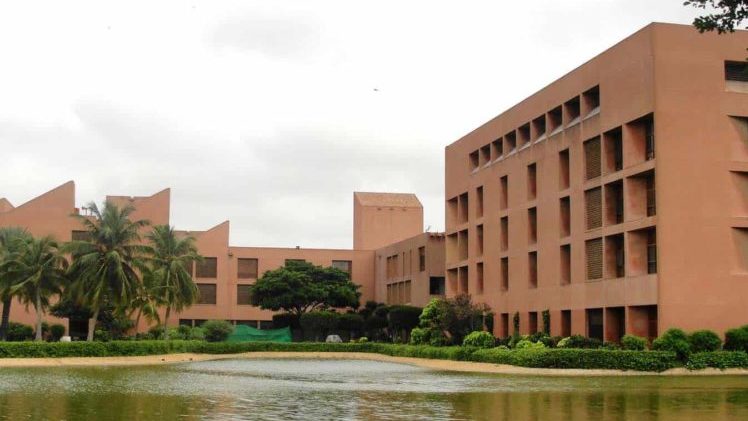 ShanghaiRanking has just released the academic rankings of the world’s universities for 2019. The ranking also includes some Pakistani universities.

The ranking divides the list based on different disciplines and rankings. Here is how the lists go.

One Pakistani university has managed to make the list in clinical medicine and public health subjects, i.e., Aga Khan University.

Whereas, in public health, the university has been ranked in the 151-200 group. Another Pakistani university that made the ranking is the University of Karachi, which was ranked in the 301-400 group in Pharmacy & Pharmaceutical Sciences.

No Pakistani university showed up in the rankings for Dentistry & Oral Sciences, Nursing, and Medical Technology.

For Natural Sciences, Quaid-e-Azam University was ranked among the 201-300 group in Mathematics while it ranked in 301-400 for Physics.

COMSATS University Islamabad has been ranked in 401-500 in Mathematics and Physics.

Quaid-i-Azam University has remained among the world’s top 100 universities in Mechanical Engineering with a rank of 51-75. COMSATS University also made the list by ranking in the 101-150 group while National University of Science and Technology (NUST) was ranked in the 151-200 group.

COMSATS University was also included for Electronic Engineering, ranking in the 301-400 group. It also ranked in the Telecommunication Engineering placing among the 101-150 group.

NUST & LUMS Rank Among the Top 100 Universities in Asia

In Materials Science Technology, only one university made the list, with Quaid-i-Azam University ranking in the 401-500.

COMSATS University ranked in 301-400 in Economics.

The ranking takes into account Web of Science bibliometric data, InCities, and review performance in categories including citations, publications, top journal presence, and international collaboration in awards and publications.