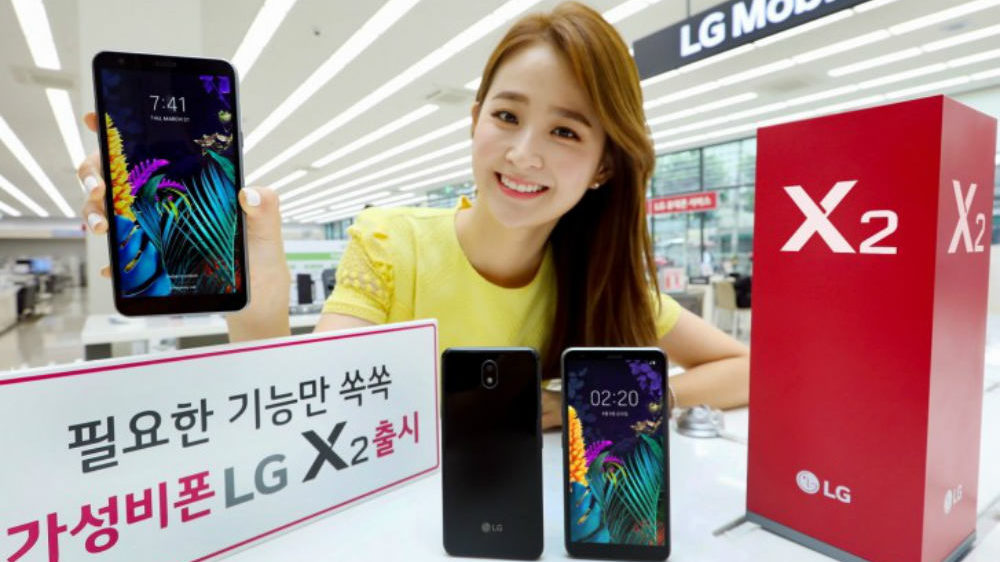 A basic entry-level phone for the masses.

LG has launched the 2019 version of its budget X2 phone.

The company’s been having a hard time lately with low smartphone sales. So it makes sense that they’re sticking with budget/mid-range phones to avoid losses.

It brings decent specifications on top of an affordable price tag. It is going to be called the LG K30 (2019) in the international market. 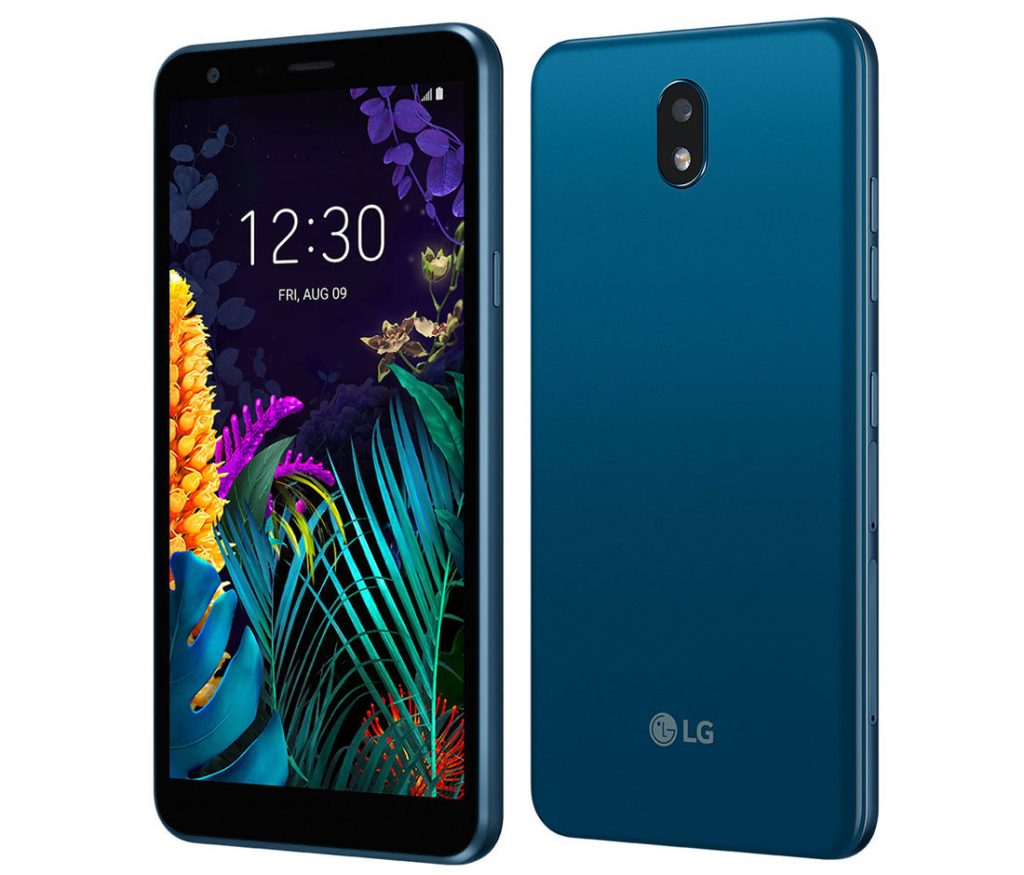 It’s retaining its appearance from last year with fairly large top and bottom bezels and curved edges around the sides. The main difference in design would be at the back where the camera module is now in an oval-shaped rectangular cutout.

There’s no longer a fingerprint sensor at the back, or anywhere on the phone for that matter.

LG X2 2019 is powered by a modest Snapdragon 425 SoC, a quad-core processor with 1.4GHz clock speed. It has an Adreno 308 GPU for your gaming needs, though you’ll be limited to basic games only.

On the storage side of things, you get 2GB RAM and 32GB of internal storage on this phone, which is expandable up to 2TB via a microSD card.

There’s a single 13-megapixel camera sensor at the back which supports Phase Detection Autofocus (PDAF). The camera is able to capture HDR photos and record 1080p videos at 30 FPS.

On the front, it has a 5MP sensor for selfies and video chatting purposes.

The 3000mAh battery on the X2 should be more than enough to keep all of these features up and running throughout the day.

The phone will launch with a price tag of $160 in New Aurora Black color.