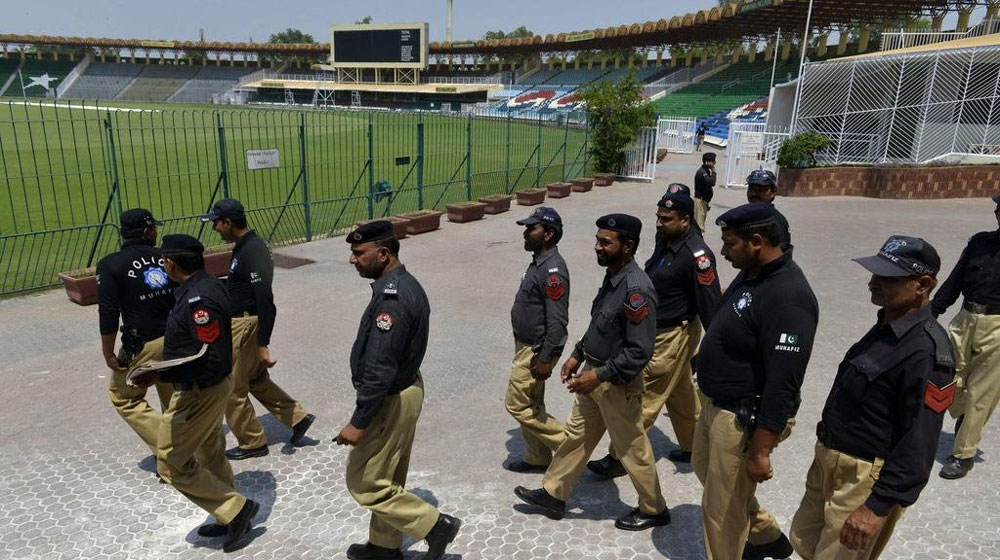 The officials of Sri Lankan Cricket are satisfied with the security arrangements at the National Stadium of Karachi, local media reports said.

Sri Lanka's team has landed in Pakistan to review the security arrangements ahead of their cricket team's arrival in Pakistan to play 2 Test matches in coming months. pic.twitter.com/on1C7wZoD6

The four-member security team of the Sri Lankan board arrived in the country on Tuesday to assess the security arrangements of the two proposed venues for two Test matches to be played in Karachi and Lahore.

The series between Pakistan and Sri Lanka will be a part of the ICC’s new Test Championship.

The officials of the two cricket boards met on the sidelines of the ICC’s annual meeting and decided to leave the matter on the recommendations of the security team.

If the security delegation gives it a nod, Pakistan will host its first international Test match in over a decade.