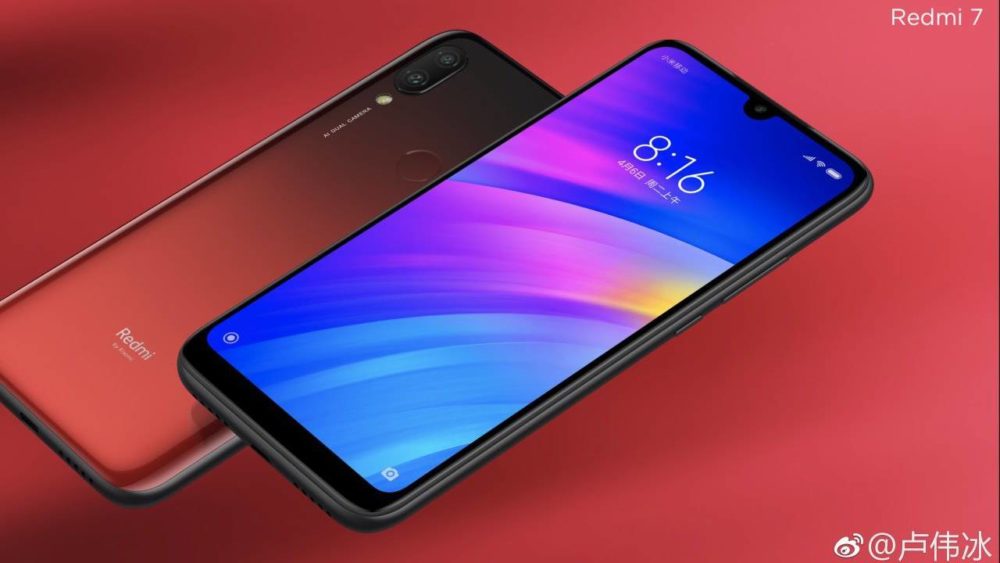 It will most likely be Mi Mix 4.

Xiaomi has been teasing the upcoming Redmi smartphone with a 64 MP quad sensor camera setup for a while.

While details on the upcoming smartphone are limited, the fact that the company is adding a high-resolution camera to its Redmi smartphone has been confirmed by many.

The 64MP Redmi smartphone is expected to hit the markets in the fourth quarter of 2019. According to Xiaomi’s claims, Redmi will be the first company to add a 64MP camera on a smartphone.

#Redmi will be one of the 1st brands in the world to launch a mind-blowing, powerful and class-leading #64MP camera.

The #FutureOfCamera is in unprecedented details.
RT to spread the word. pic.twitter.com/nS15G3YH0I

This camera sensor packs 38 percent more pixels than the current 48 MP camera sensors on the market which, according to Xiaomi, will help capture brighter, more detailed and vibrant pictures.

The ISOCELL GW1 sensor measures 1/1.7 inches and has a 1.6-micrometer pixel size. The Redmi smartphone which will feature this sensor will most probably come with a quad-camera setup and will launch in India first. 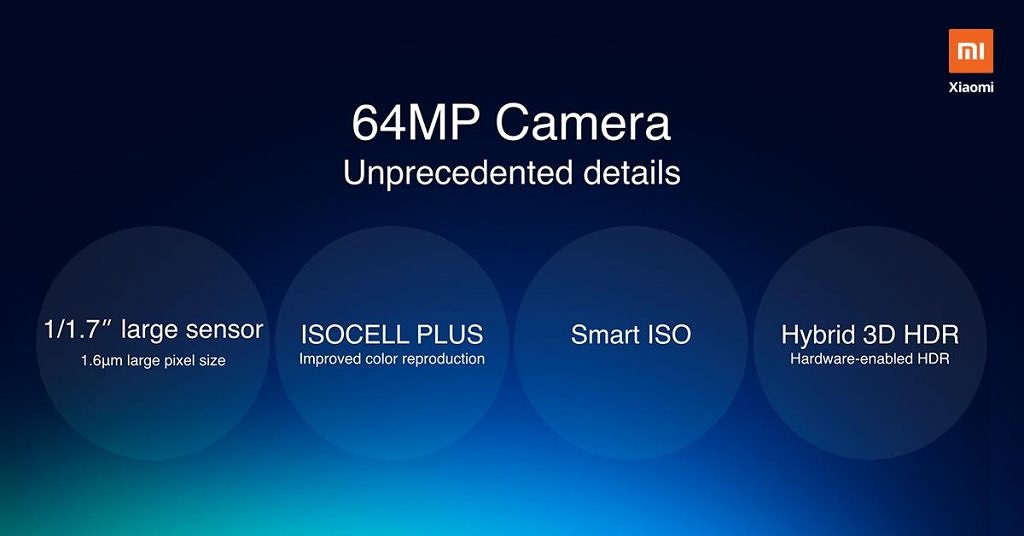 Even though the event was focused on the already released 64 MP sensor, Xiaomi also dropped a teaser for another smartphone that will feature a 108 MP camera.

If this happens, this Mi smartphone will be the first to feature such a high-resolution camera sensor, coming in at 12,032 x 9,024 pixels. 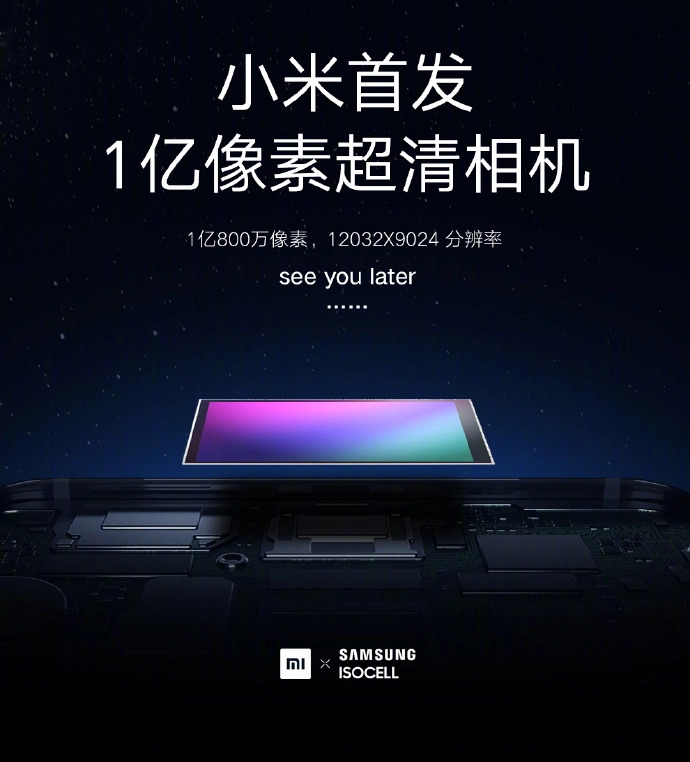 According to a popular leakster @iceuniverse, the 108 MP camera sensor will be included on the Xiaomi Mi Mix 4.