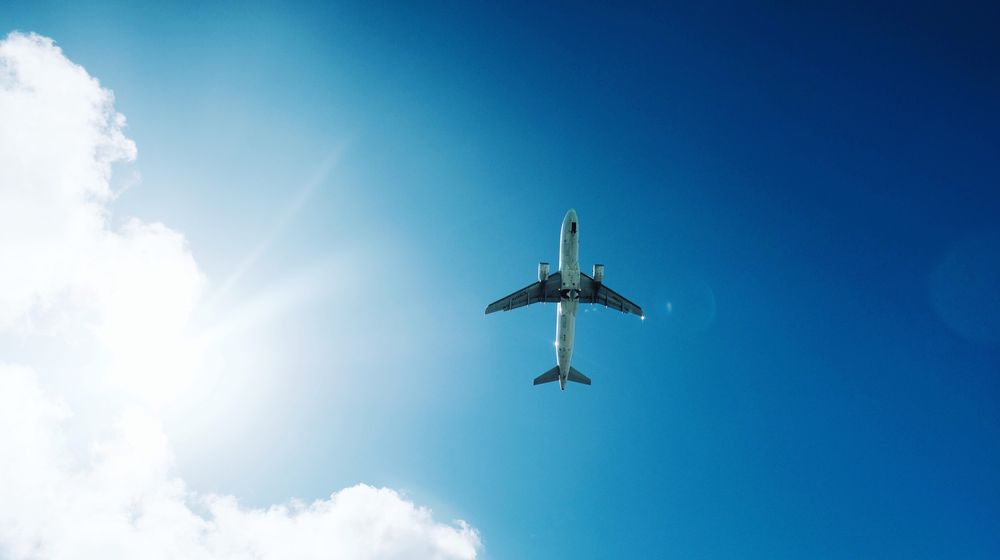 The Civil Aviation Authority has officially changed the aerial routes of all airlines in Pakistan and has redefined the minimum altitude limits for flights.

The authority announced this in a Notice to Airmen (NOTAM), which states that foreign aircraft will no longer be allowed to fly below 46,000-feet in Lahore while the from Afghanistan are required to use alternative routes. 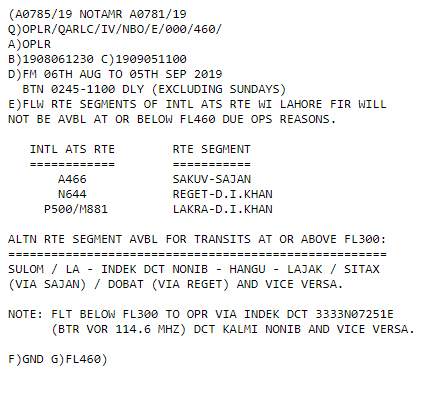 The decision will be in effect from August 6 till September 5 from 7:45 am till 4:00 pm. The authority has informed all the airlines about the decision.

It needs to be mentioned here that Foreign Minister Shah Mehmood Qureshi recently rejected the reports of Pakistan shutting down its airspace for Indian flights. He said that the airspace is not closed for Indian carriers and that Pakistan will remain firm on the Kartarpur initiative.