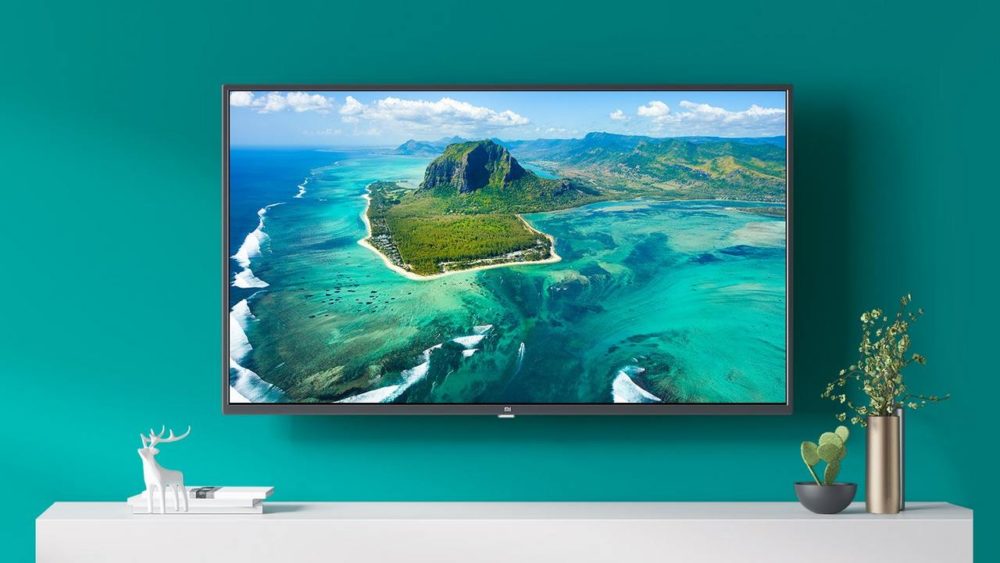 Who doesn’t like a large TV at a low price?

Xiaomi is well known for making smart products and smartphone accessories. It primarily focuses on developing smartphones, but lately, the company has been expanding its portfolio with all kinds of home appliances like washing machines and microwave ovens.

Its latest announcement comes from its sub-brand Redmi, which is all set to launch a new 70-inch LED smart TV. 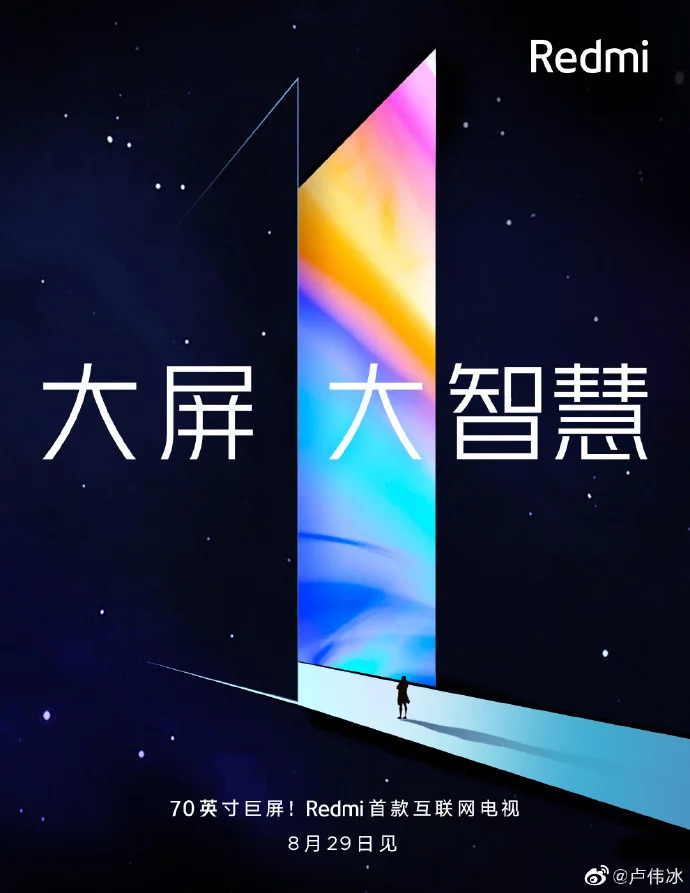 Redmi’s first-ever smart TV will feature a 70-inch screen, just like the model number on the 3C certification. This screen size will put it behind Xiaomi’s current 75-inch Mi TV and 75-inch Mi TV 4S Smart TVs. Rumors suggest that there will also be a 40-inch variant that will launch alongside the 70-inch model.

It will be a 4K TV with HDR support, Patchwall UI, Dolby + DTS audio and will include support for Bluetooth Voice Remote.

Xiaomi is currently selling its 75-inch Mi Smart TV in China for around $737, so the 70-inch Redmi Smart TV should be available for the same price or lower.

Redmi’s Smart TV will be announced alongside the Redmi Note 8 in China on August 29.