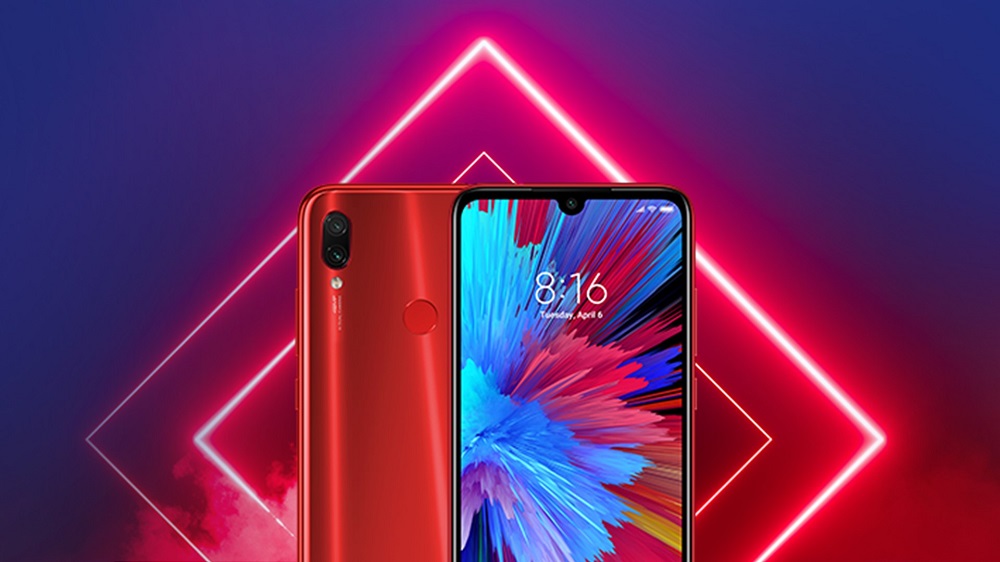 After the successful launch of Redmi Note 7, fans are now eagerly waiting for the Redmi Note 8. Last week, Redmi released some camera samples from a 64 Megapixel smartphone camera. Even though we have no proof, rumors say that the mysterious phone could be the Redmi Note 8 that everyone has been waiting for.

Redmi already has an event planned on the 29th August 2019 for the unveiling of the company’s first massive 70-inch smart TV. The news was shared on Weibo by Redmi’s General Manager, Xiaomi’s Product Director Wang Teng Thomas and Xiaomi’s CEO Lei Jun. 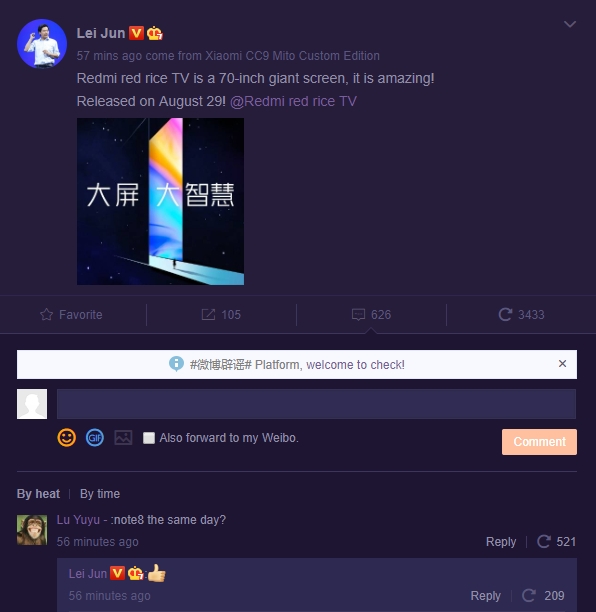 While Interacting with fans in the comment section, both Thomas and Lei Jun hinted at the release of Redmi Note 8 on the same day.

The thumbs-up emoji by Lei Jun somewhat confirms the launch of Note 8 this month. Even though teasers and a proper announcement are still in the works, these hints were enough to get everyone excited.

A few days ago, Redmi’s General Manager Lu Weibing shared some details about the upcoming Redmi Note 8. Apparently, he has been using testing the smartphone and it is, “better at taking photos, has a longer battery life and a higher screen-to-body ratio.” 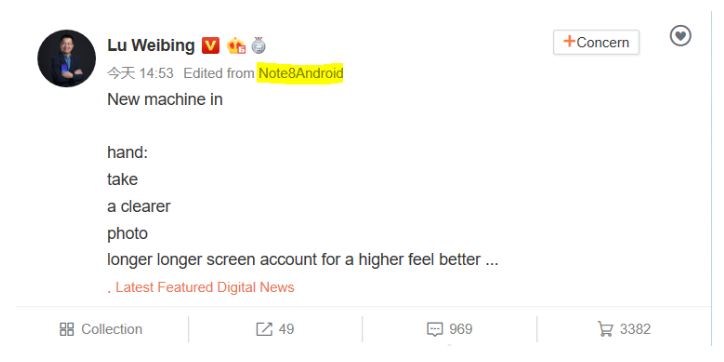 If you remember, a mysterious phone with the model number M1908C3IC showed up on TENAA two days back, which is rumored to be the Redmi Note 8. The phone is expected to arrive with a 6.2-inch display, 4 GB RAM, 64 GB built-in storage and a 5000 mAh battery.