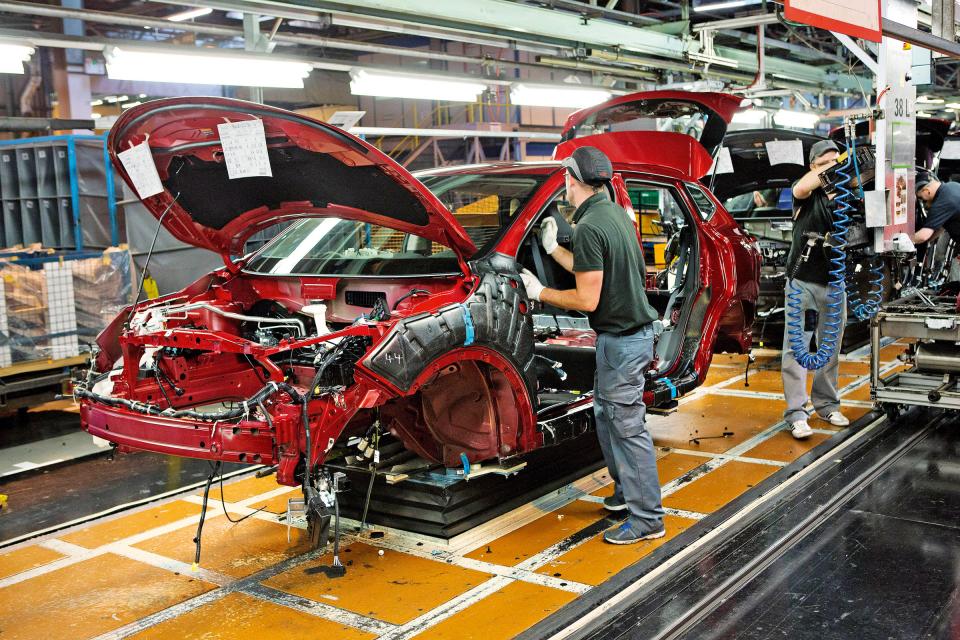 The auto-sector of Pakistan is the prime example of stringent economic policies and an overall halting economy as sales took a nosedive with a 42% plunge in units sold in July 2019 when compared to July 2018 as only 12,482 units were sold in the former compared to 21,344.

According to experts, there are multiple reasons for this including the sustained rise in car prices in the last year alone, the implementation of the federal excise duty in the budget for the current fiscal year and increase in fuel cost.

The downward trend was across the board with all three companies; Honda, Suzuki and Toyota performing poorly. Honda Atlas Cars saw a staggering 66% plunge on a year-on-year basis. Indus motor saw the biggest year-on-year fall in sales in the past five years according to a Topline Securities’ report.

It added, “The significant attrition in volumes is mainly due to 57% year-on-year decline in sales of its Corolla variant, which is generally considered high in demand.”

Here is the breakdown of units sold by each company with regards to each model: 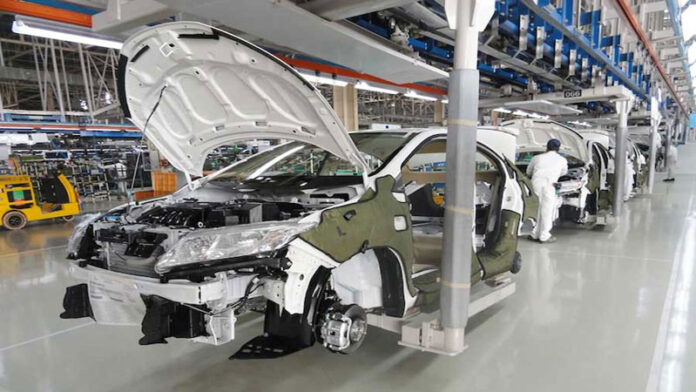 It is important to point out that the overall production of large scale manufacturing industries (LSMI) during the first 11 months of FY19 fell by 3.5% as compared to the same period of last year.