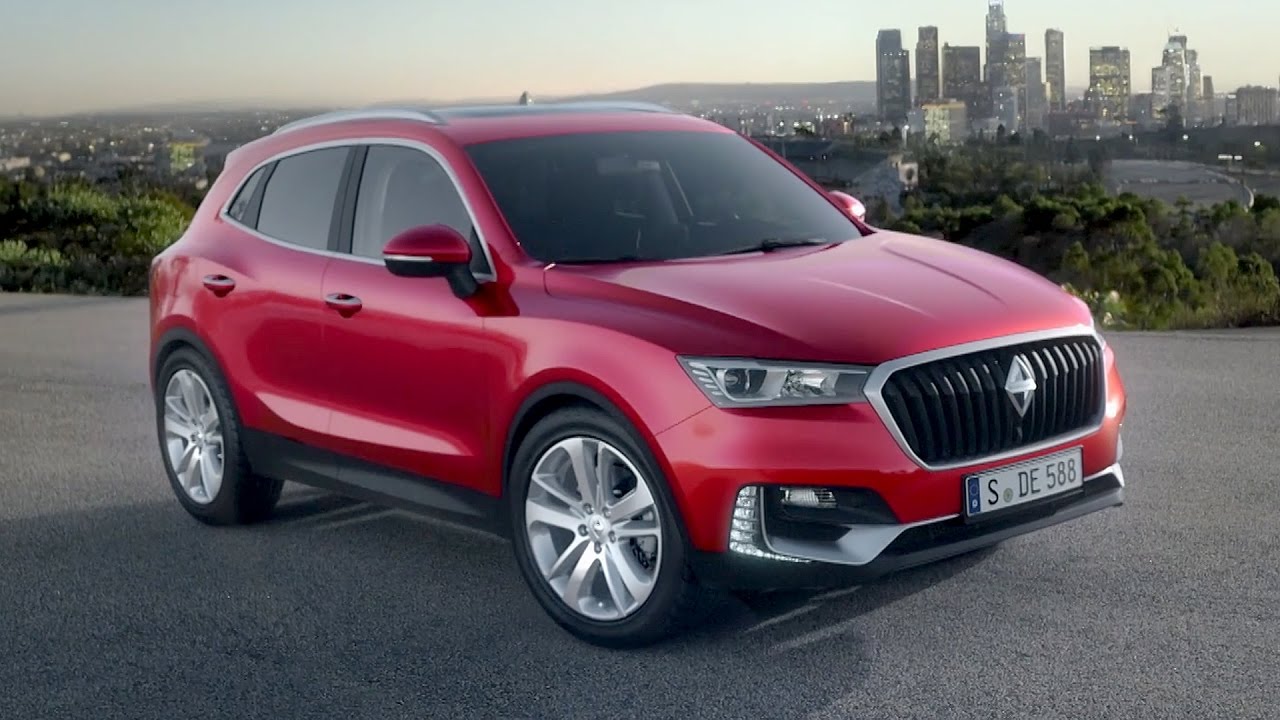 According to pictures circulating on social media, a Borgward SUV BX5 has been seen in Pakistan and allegedly a private company is importing the Borgward – a brand which was resurrected by a Chinese company a few years ago. 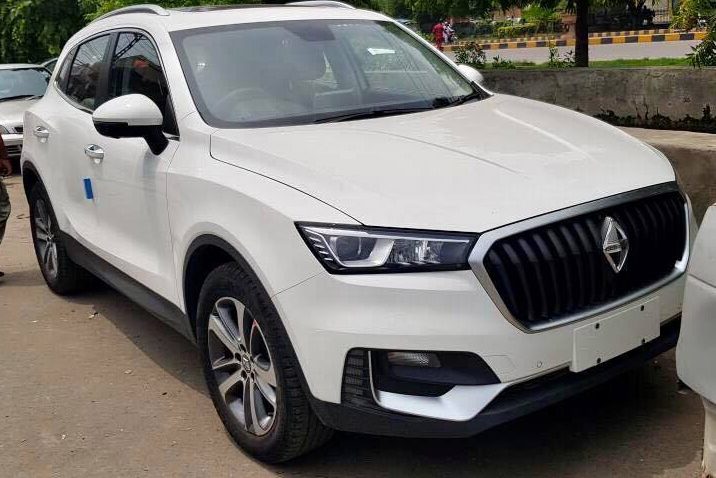 Originally, the Borgward, a German manufacturer, was in business from 1890 to 1963 but due to financial issues declared insolvency. One of its most famous models is the Isabella that was sold from 1954 till it ceased operations.

The company was later given a new life after the grandson of the founder formed the Borgward Group AG and secured investment from one of the biggest Chinese auto manufacturers, Beiqi Foton Motor, a subsidiary of Beijing Automotive Industry Corporation (BAIC). 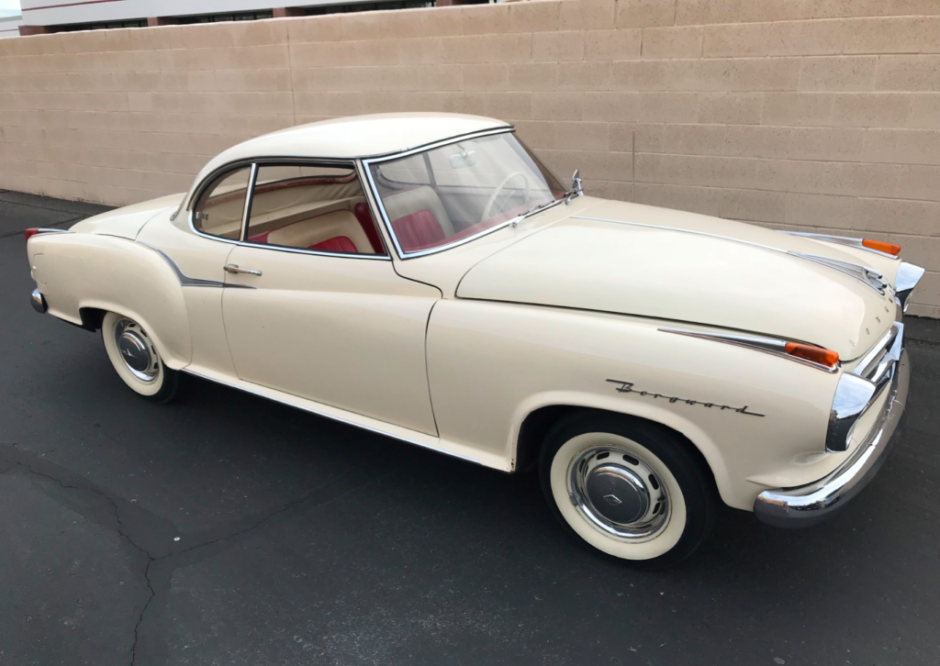 The company aims to be one of the largest electric vehicle manufacturers in the world within the next decade. It has launched various models including the SUV BX7, BX6 and BX5, the 7-seater BX7 was the first time a Borgward returned to its homeland and was received with a positive response.

Currently, the cars are being sold in the European market along with the Chinese and Malaysian markets and the company is looking to set foot in South America and the Middle East. 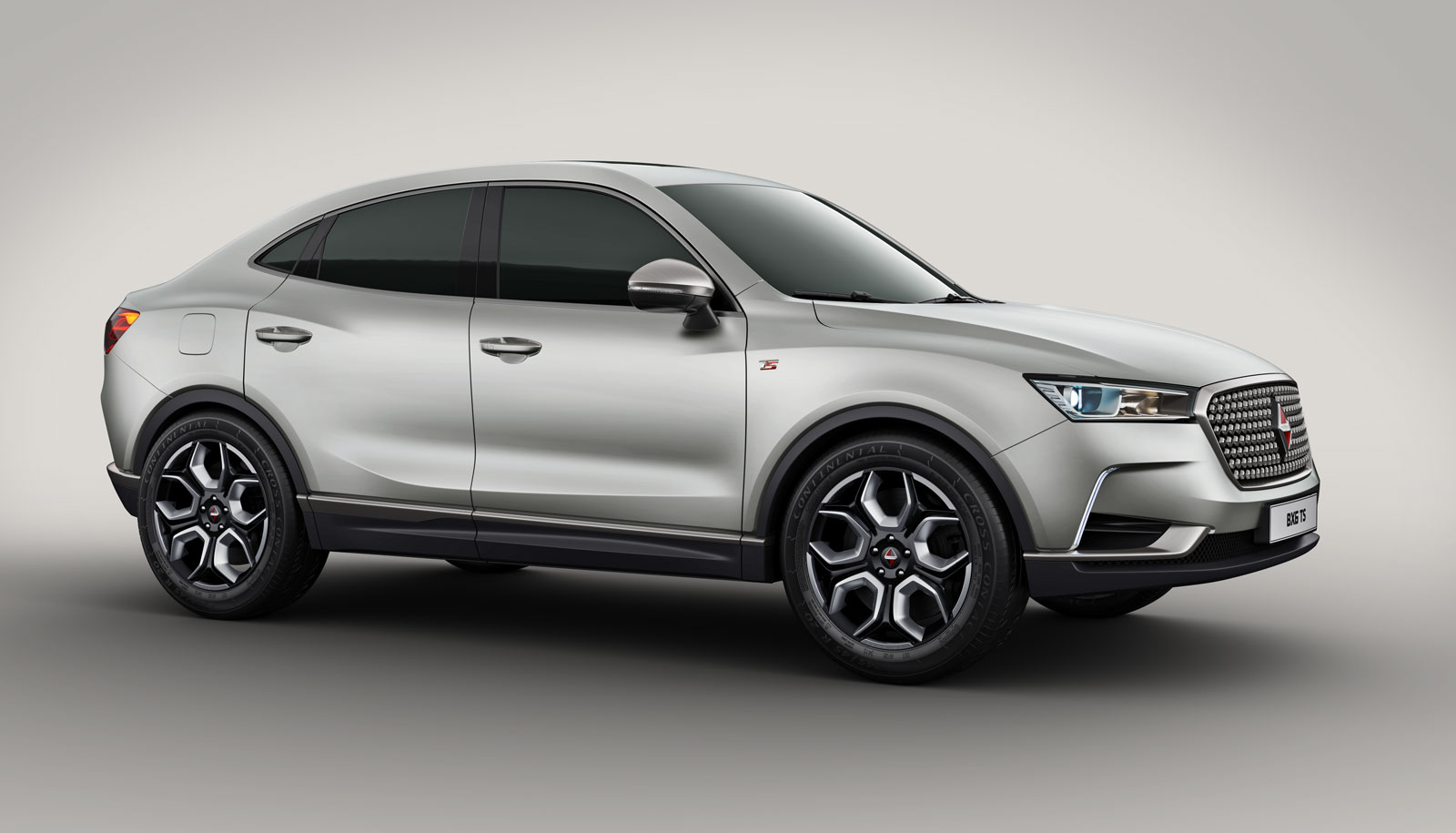 It is pertinent to note that there is no confirmation yet on the identity of the company behind the imported Borgward vehicles.

According to the last official update, Sazgar autos had acquired the “Greenfield Investment Status”, under the Auto Policy 2016-21 early last year. In a letter sent to the PSX, they had stated that they would be selling these cars under the “BAIC” name but there has been no update in this regard since then.

The Borgward BX5 seen in Pakistan has two variants in the Malaysian market; the first is 1.4-liter two-wheel drive and the second has a 2.0-liter all-wheel drive.

You can check out the specs of the Malaysian BX5 below: 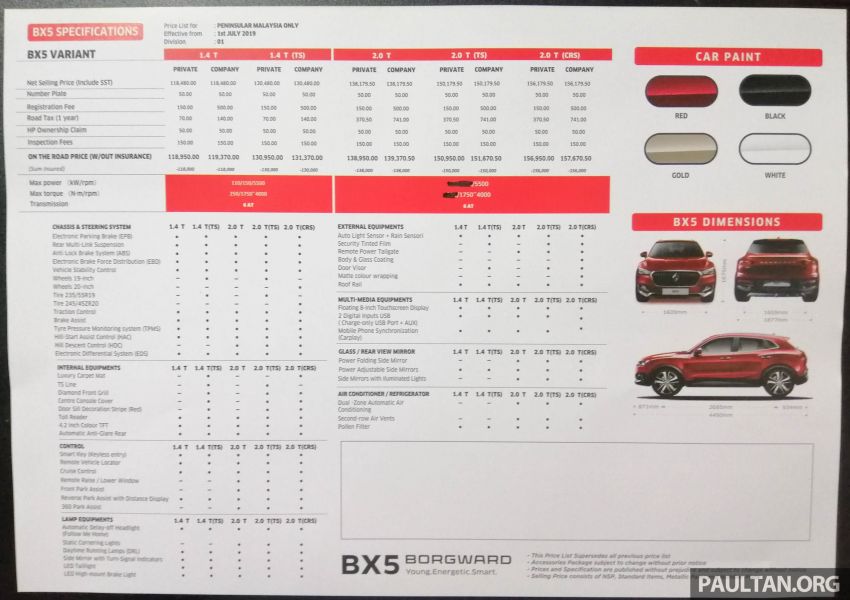