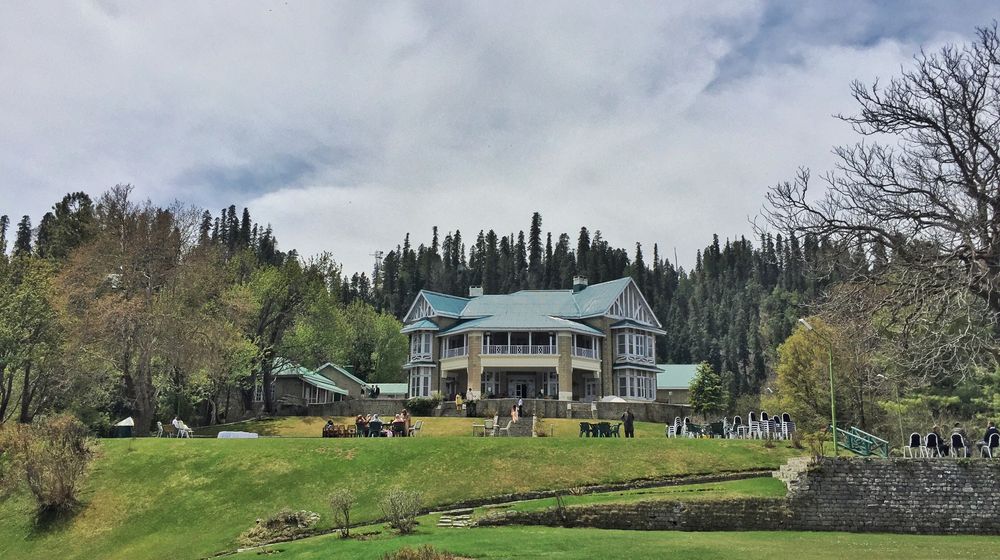 PTI government in Khyber Pakhtunkhwa has opened the doors of Governor House and Chief Minister House in Nathia Gali for the general public. The citizens can now book rooms in these resthouses here.

In addition, two other government resthouses in Galliyat region have also been opened for accommodation and booking. The lavish Governor House spreads over an area of 76 Kanals.

On directions of Prime Minister @ImranKhanPTI, 169 KP Government Resthouses including Governor, CM, Speaker & IG Houses have been handed over to Tourism Department and are now open for public. Citizens can book Online => https://t.co/tg4eVhaioi

The steps have been taken in line with Imran Khan’s vision of austerity drive to reduce the operating cost of such places and turn them into profit-making machinery.

These colonial symbols which cost crores annually to the taxpayer in maintenance, are now going to make money for the government. pic.twitter.com/MmsCAwxqnu

These colonial symbols which cost crores annually to the taxpayer in maintenance are now going to make money for the government.

The government has handed over a total of 169 KP Government resthouses to the tourism department, which are now up for booking.

Here are some of the pictures: 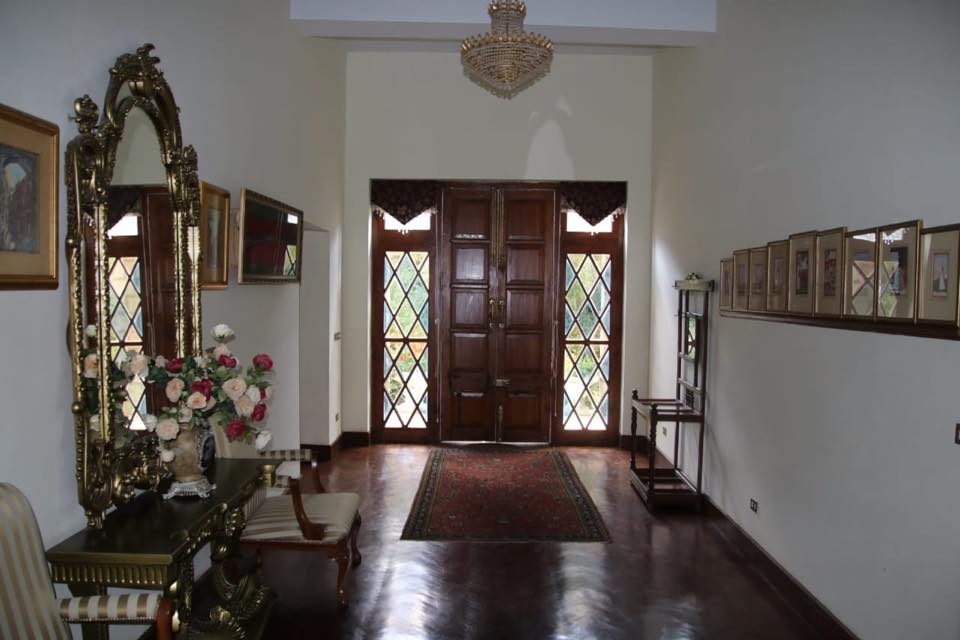 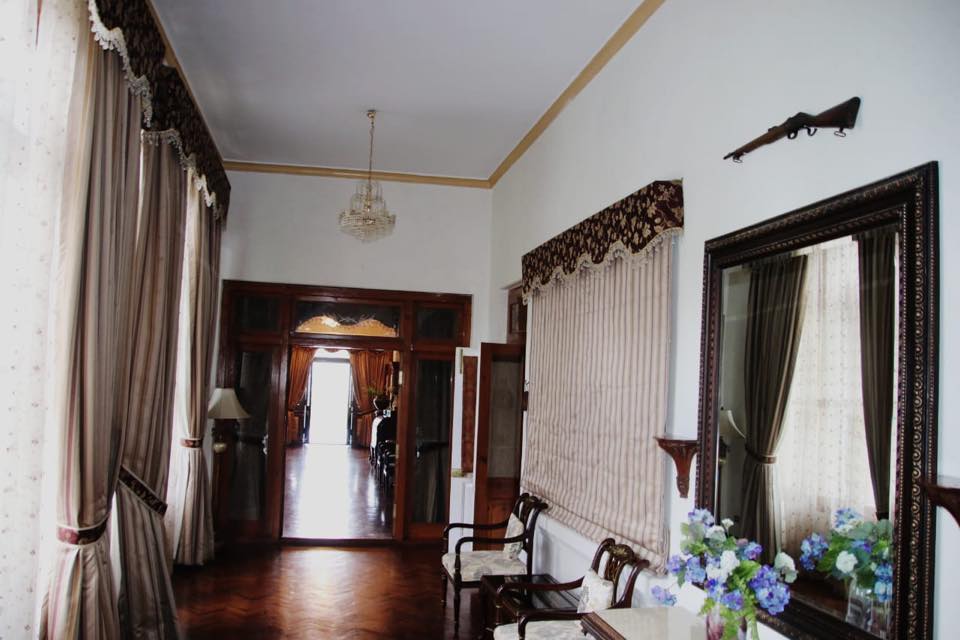 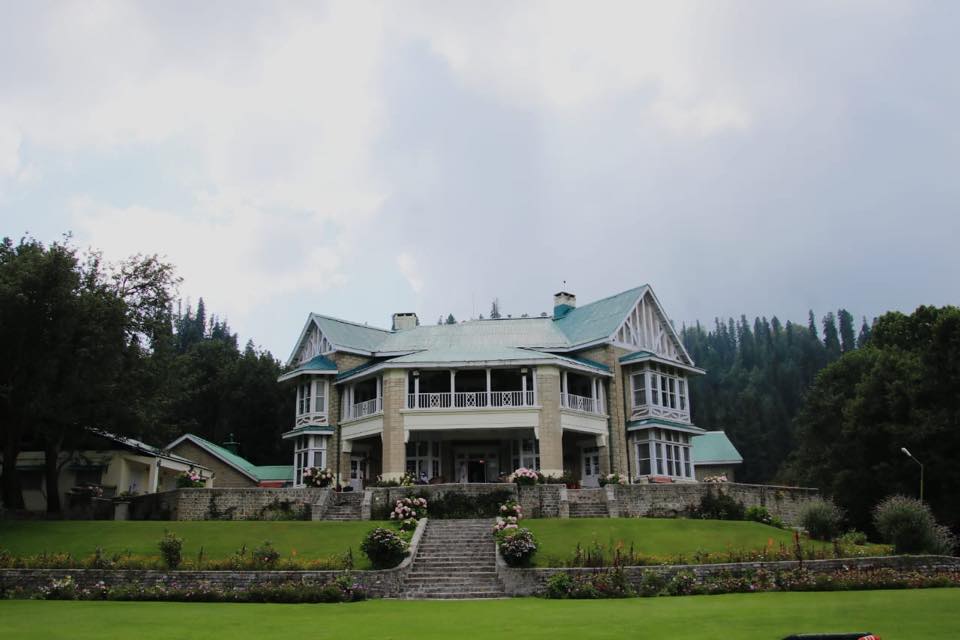 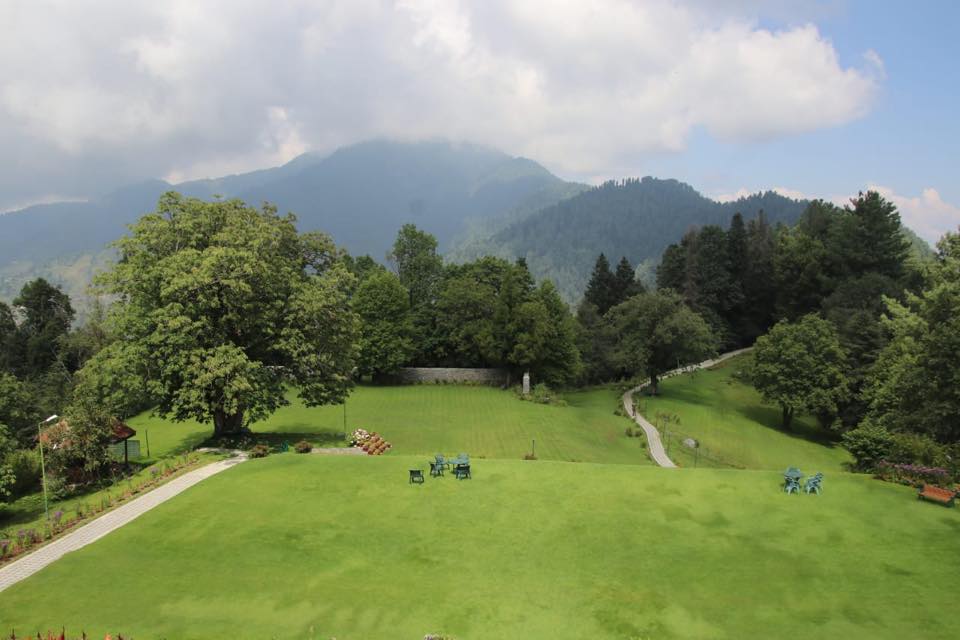 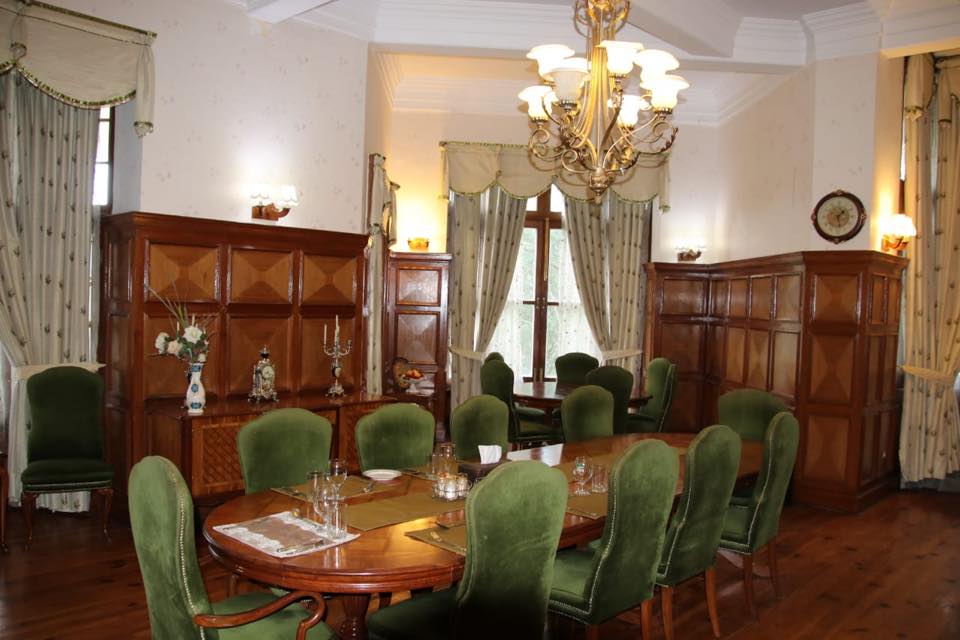 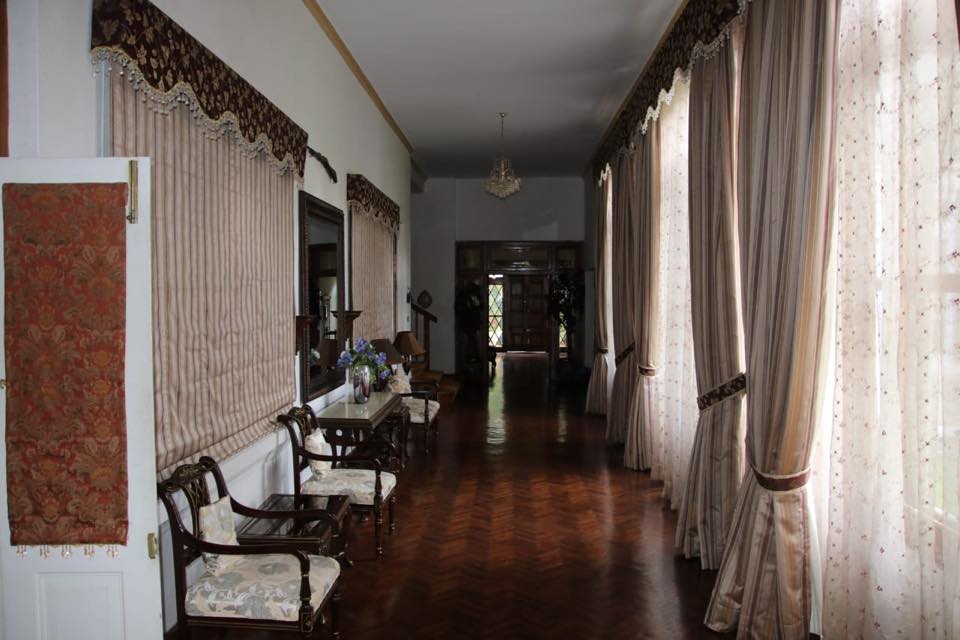 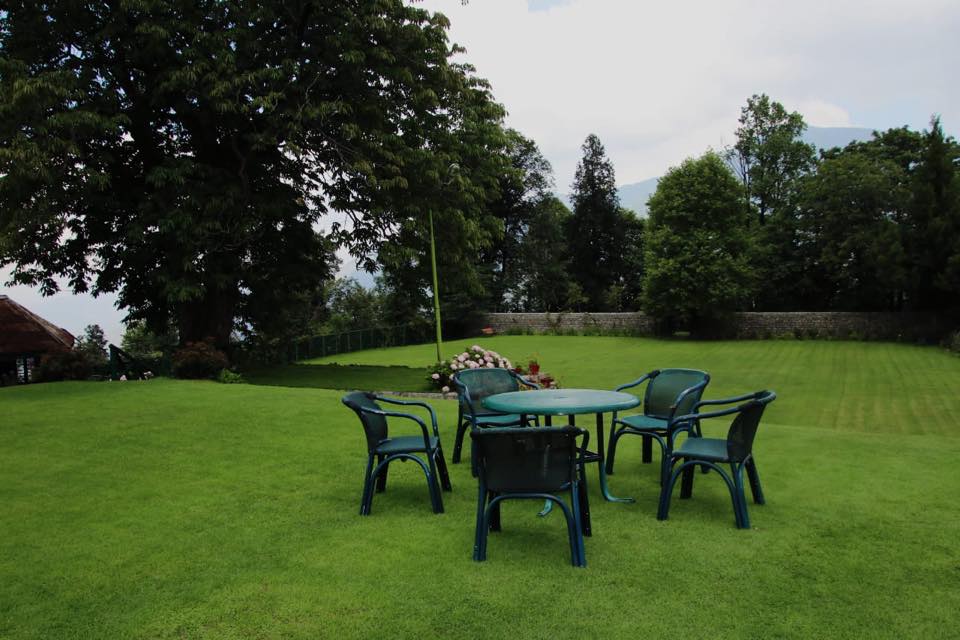 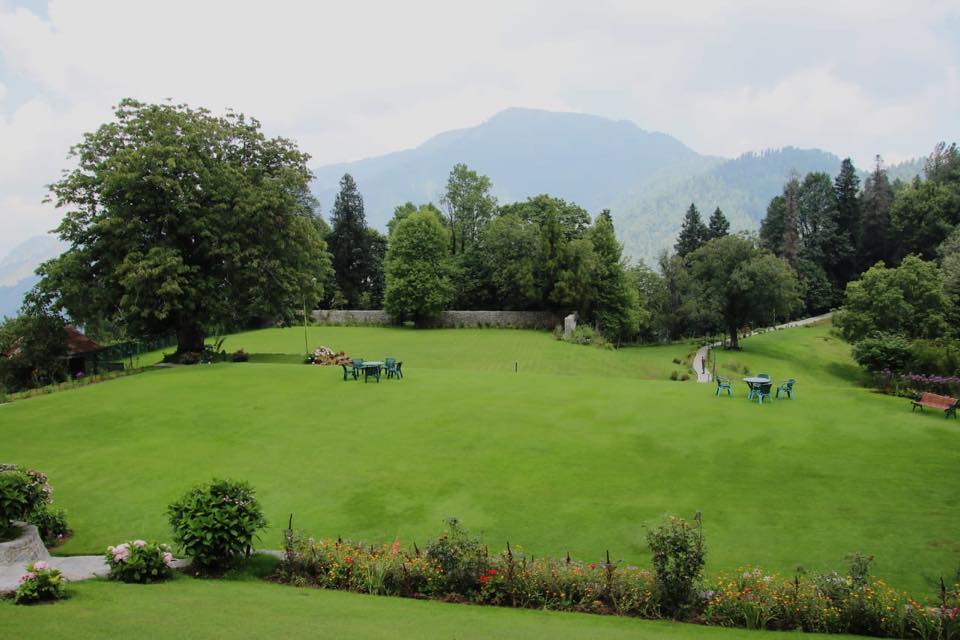 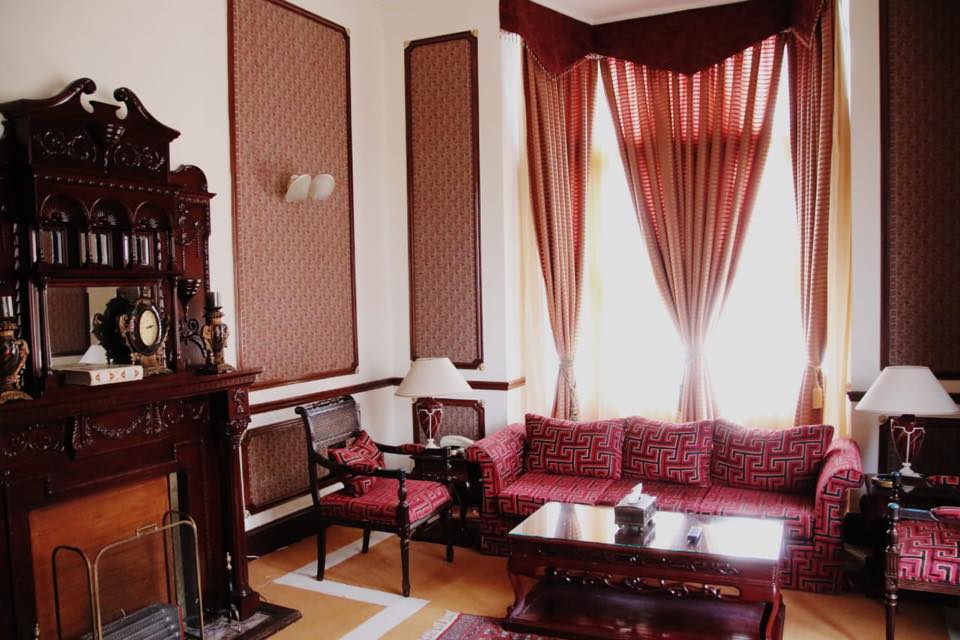 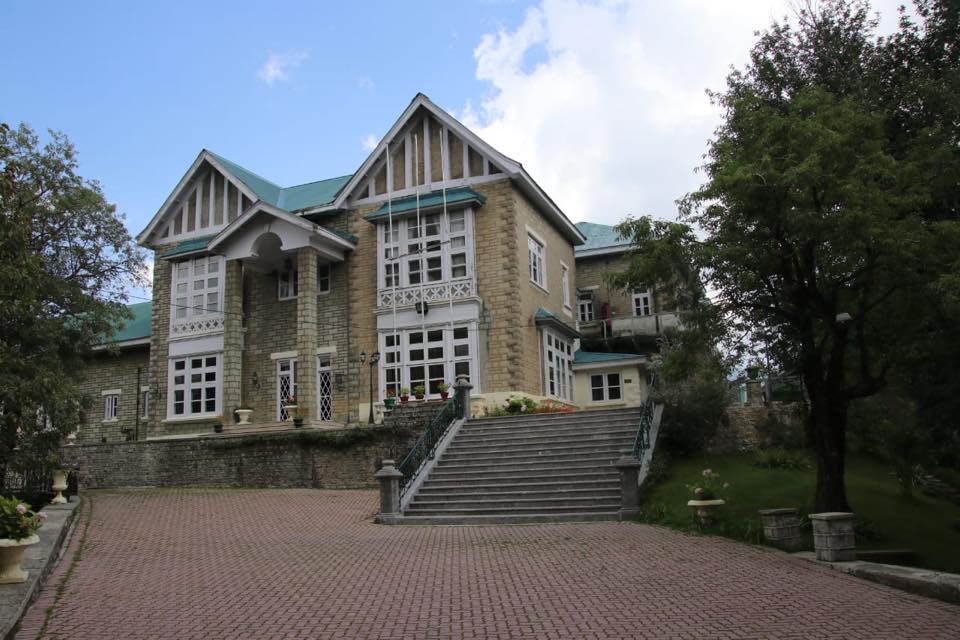 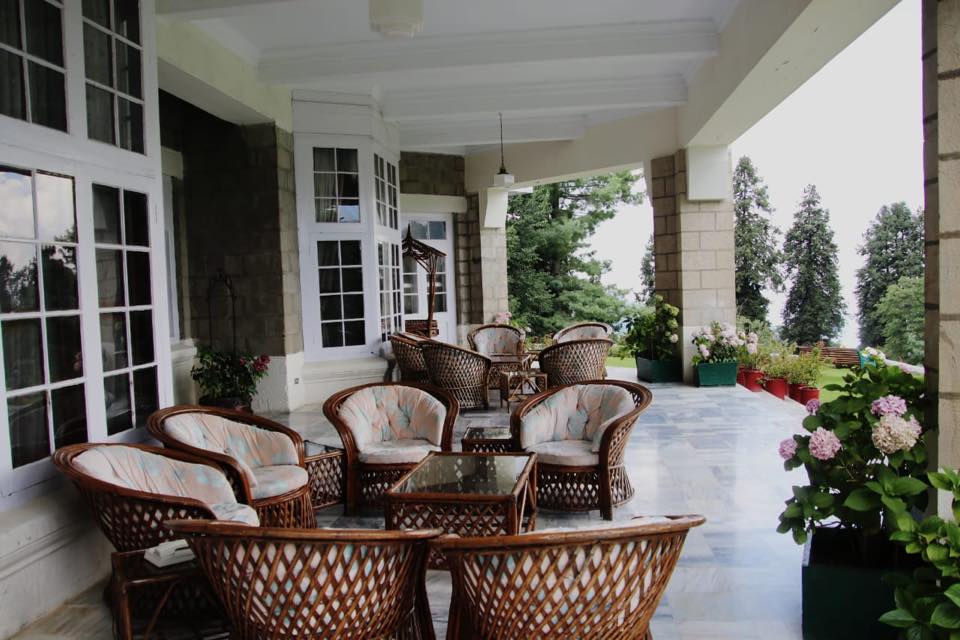 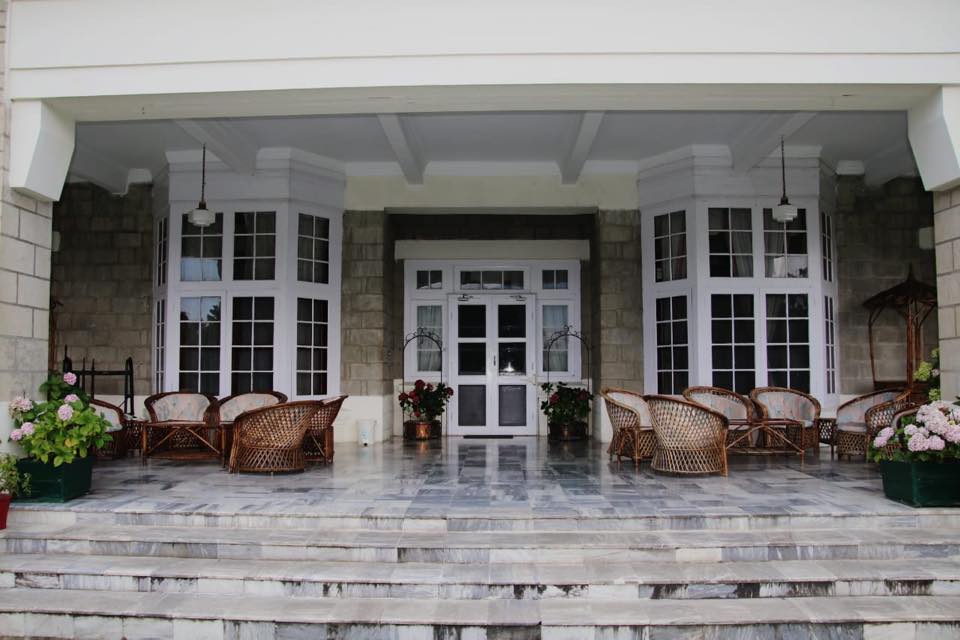 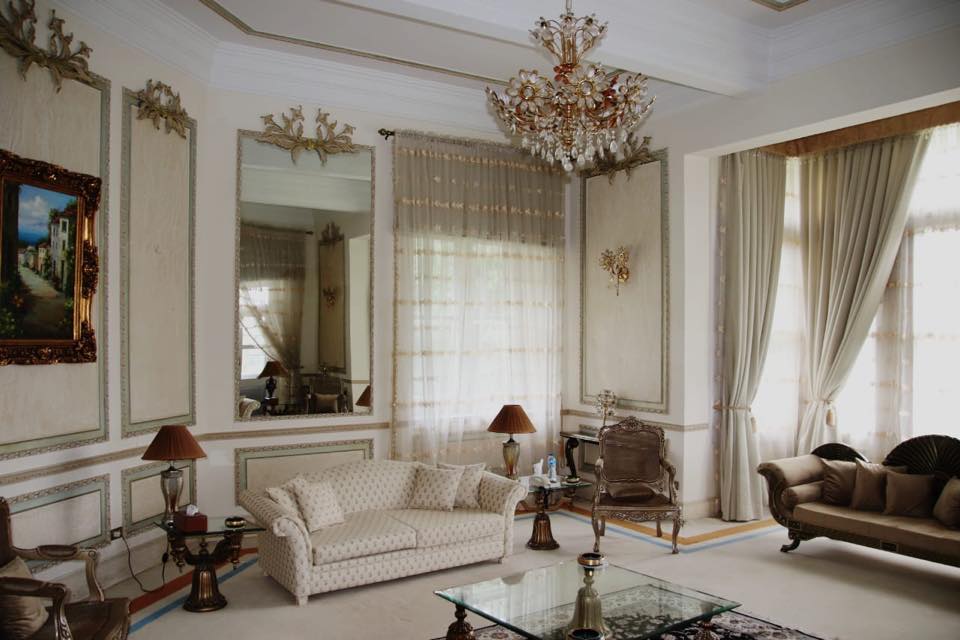 Will you be visiting Nathia Gali soon? Let us know whether you would opt for a room in grand resthouses or not.