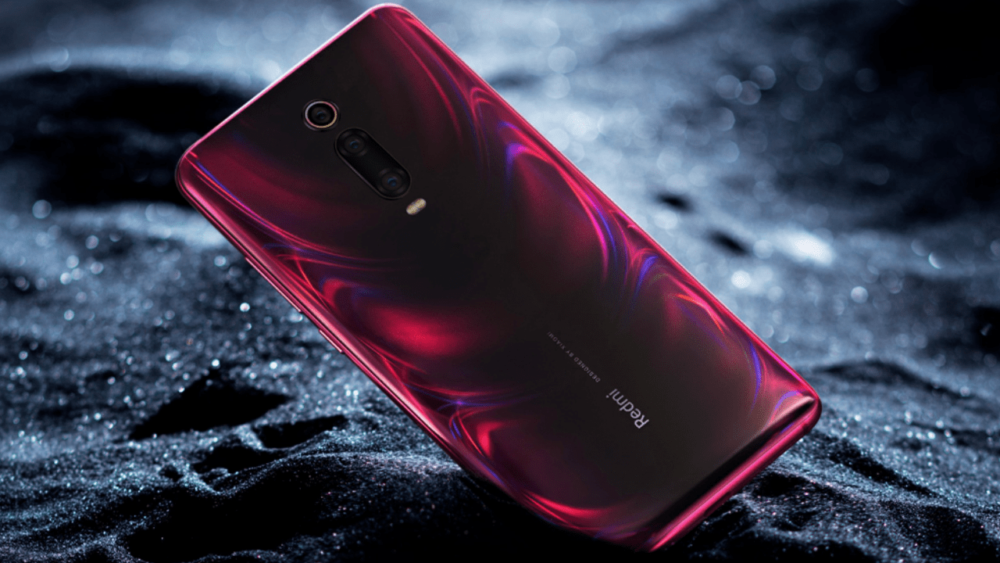 The Redmi K20 Pro was incredibly well-received due to its flagship-grade specifications but with a mid-range price tag and premium build quality. It has only been two months since the phone’s launch, but Redmi is already preparing for the launch of a successor to the K20 Pro.

Lu Weibing, General Manager at Redmi has officially announced that a Redmi K20 successor is coming. The device will be called Redmi K30 and it will have 5G support.

Although this is exciting news, this is all we know about the Redmi K30 so far. However, since it is going to be a part of the Redmi K lineup, we can speculate what it will offer.

The phone may very well be Redmi’s first smartphone with 5G connectivity. It will likely have a somewhat affordable price tag on top of flagship-level specs. We do also believe that since the K20 was launched together with the K20 Pro, the Redmi K30 might also be announced alongside a Pro version.

Design elements such as a full-screen display, pop up selfie camera, etc may be slightly redesigned or Redmi could go for a complete refresh. Hardware specifications will see an upgrade – that much is certain. We may see more camera lens at the back and a beefier battery with more storage and possibly a Snapdragon 855+.