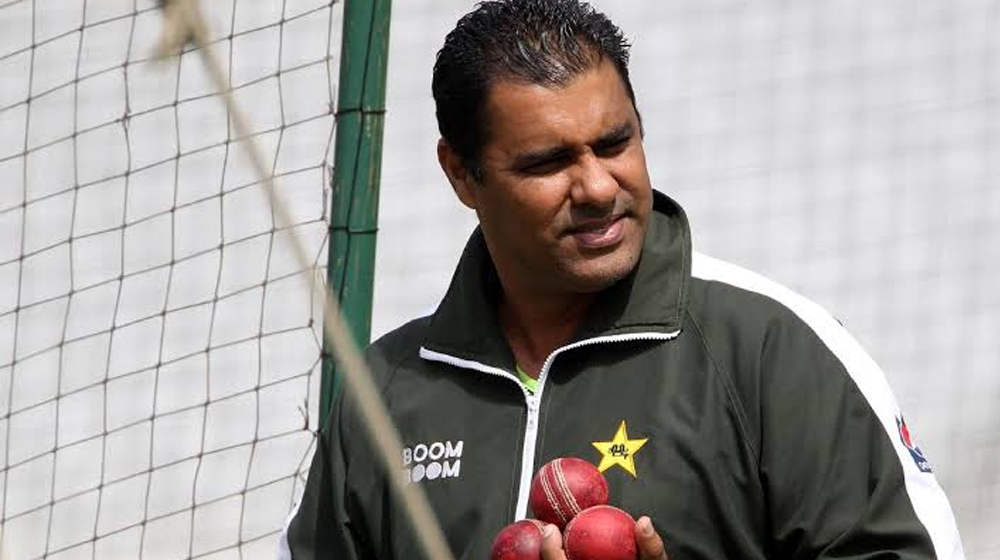 Pakistan’s former captain Waqar Younis will be honored at the 13th annual Bradman Gala Dinner at the Sydney Cricket Ground.

The Gala will be held in November, which will mark the 30th anniversary of the Bradman Museum.

This year we are honoring Mr. Waqar Younis, one of Pakistan’s greatest ever fast bowlers. As always, many past and current Test players should be in attendance. There will also be a tribute to former Prime Minister Bob Hawke on his contribution to politics, cricket and the Australian way of life delivered by The Hon John Howard.

Waqar, renowned for his toe-crunching yorkers, has been named as one of the toughest bowlers in the history of the game and was inducted in the ICC Hall of Fame of 9th December 2013.