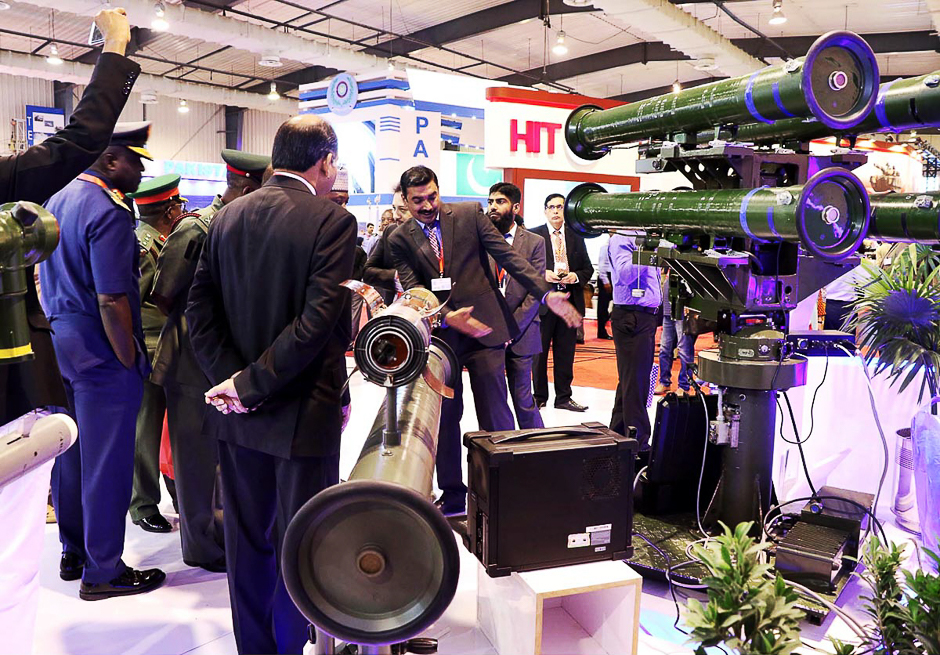 Malaysia is in talks with at least six countries, including Pakistan, on the possibility of using palm oil to pay for arms as Southeast Asia’s third-biggest economy seeks to replace old equipment to boost its defense capabilities, reported Reuters.

The report states that Malaysia has struggled to update its defense equipment over the years and a cut in its defense budget this year all but derailed efforts to replace navy ships, some of which have been in service for 35 years or more.

Costs have been a big hurdle but using palm oil to help pay for equipment could open new avenues to upgrade, Defence Minister Mohamad Sabu said on Monday.

Mohamad said discussions on paying with palm oil had started with China, Russia, India, Pakistan, Turkey and Iran. “If they are prepared to accept a palm barter trade, we are very willing to go in that direction,” Mohamad told Reuters in an interview.

We have a lot of palm oil.

The report stated that Southeast Asian countries would need to work together to make sure their interests are not drowned out by big powers like the US and China jostling for control, Mohamad said. “We want this region to remain peaceful and neutral,” he said.

Malaysia and Indonesia, the world’s two largest palm oil producers, are embroiled in a dispute with the European Union over a plan to phase out the commodity from renewable fuels used by the bloc by 2030 over deforestation concerns.

The two countries supply about 85% of global palm oil, much of which is used in food but also in items such as lipstick and soap.