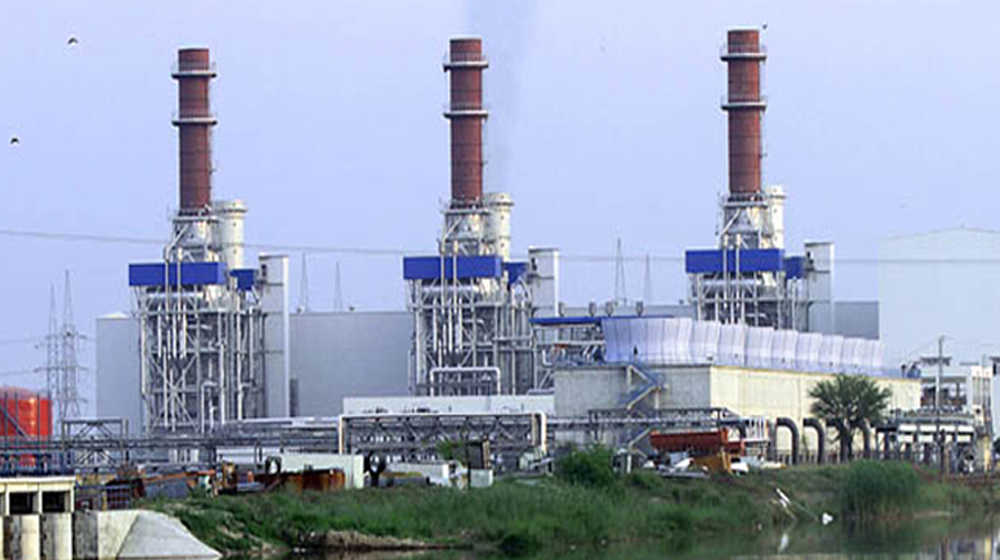 The Privatization Commission (PC) board has agreed to commence the privatization of 10 more state entities including the power sector and two blue-chip firms.

The Commission has ordered to recover dues worth Rs. 1422 billion alongside the privatization. The PC board has approved the hiring of financial advisers to privatize two blue-chip oil and gas exploration firms, three power generation companies, two engineering companies, and two financial institutions.

Govt to Privatize TIP, PTCL and 47 Other Organizations

After this development, the active privatization list has increased to 17 from seven. “The board has approved the initiation of privatization process of 10 entities and expressions of interest for hiring financial advisers will be invited within 48 hours,” said Privatization Secretary Rizwan Malik.

A State Bank report shows that the debt of public sector enterprises (PSEs) has increased to Rs. 2.1 trillion in just one year, ending June 2019. The PC board also discussed a receivable committee report in the meeting. The report recommended accelerating the recovery of around Rs. 142 billion from 14 privatization transactions.

A legal committee has been formed to look over the recovery of these dues because some parties challenged the government’s claims in courts. Among the outstanding dues, the maximum amount of Rs. 137 billion is payable by Etisalat on the divestment of 26 percent stake of Pakistan Telecommunication Company Limited (PTCL) and Rs. 8.9 billion of withheld dividends.