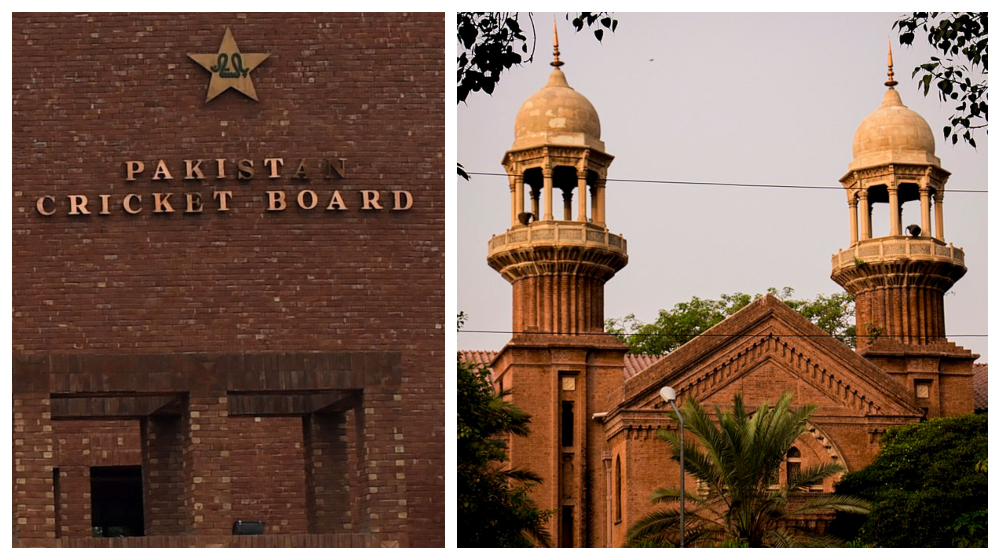 The Pakistan Cricket Board (PCB) has welcomed the Lahore High Court’s (LHC) decision to vacate an application to suspend the PCB Constitution 2019, which was promulgated by the Government of Pakistan and came into existence on 19 August.

During Wednesday’s proceedings, a second attempt was made by the same petitioners to challenge and suspend the operation of the new PCB Constitution 2019 by filing a fresh case. The LHC refused to grant a stay and issued notices to PCB to present its response at the next date of hearing. No date of hearing has been fixed thus far.

Additionally, the LHC was pleased to dismiss more than a dozen cases relating to the election commission as well as grievances of terminated employees.

The PCB welcomes the judgment of the Lahore High Court Judge, Justice Shahid Waheed, who dismissed the application to suspend the PCB Constitution 2019.

“It was obvious to all the knowledgeable and passionate cricket fans and followers that the intentions of the petitioners were malafide and were aimed at disrupting Pakistan cricket activities and bringing embarrassment to the PCB and the country”, he added.

The petitioners had approached the court to protect their personal and financial interests with complete disregard to the fact that their action could have resulted in a severe impact on the 2019-20 domestic cricket program. This ploy has been defeated on solid legal grounds and the PCB will now swiftly move to announce the new domestic structure and commence the 2019-20 season on 14 September.

“The 2019-20 season will be a season of celebration for Pakistan’s cricket fans as we host Sri Lanka for three ODIs and as many T20Is from 27 September to 9 October. Furthermore, high-powered delegations from Cricket Australia and the England and Wales Cricket Board will be visiting in September and October respectively as part of our preparations for their future tours to Pakistan”, Mani said.

“The decision now provides complete clarity. The PCB will now finalize arrangements for the 2019-20 season without further delays”, he concluded.