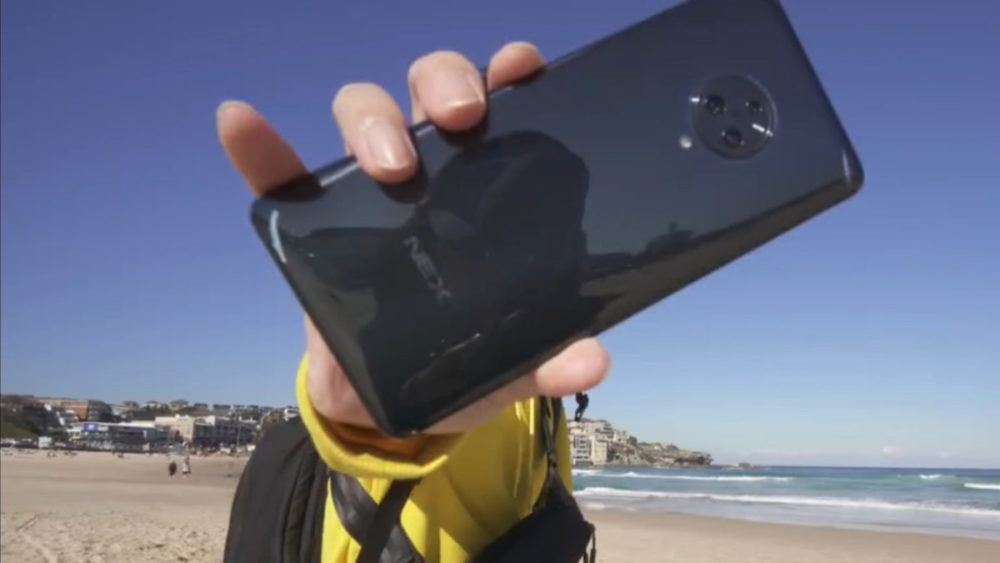 Most of the details on the upcoming Vivo Nex 3 have already been revealed. Vivo’s next flagship is speculated to have an insane, 99.6% screen to body ratio. And it will be powered by the latest 7nm Snapdragon 855+ chipset. Recently, the design of the device was also shown off in an official video released by Vivo.

Now according to new leaks, the phone will be featuring a massive 6400mAh battery equipped with 120W Super Flashcharge support. 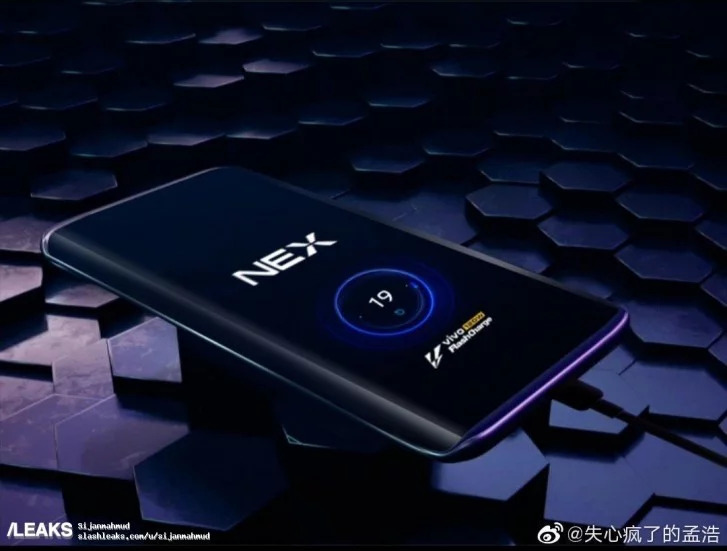 The leaked render shows off the device’s incredible waterfall display with extremely curved edges on the sides. It also shows that the phone will have 120W Super Flashcharge support. This new method of charging was announced by the company in June. It can charge up a 4000 mAh battery in just 13 minutes.

There’s no concrete evidence behind the 6400 mAh battery claim, and it seems that the reports have confused the “6400” text in the image below. The “6400” numeric refers to a 64-megapixel camera, and probably not the battery. 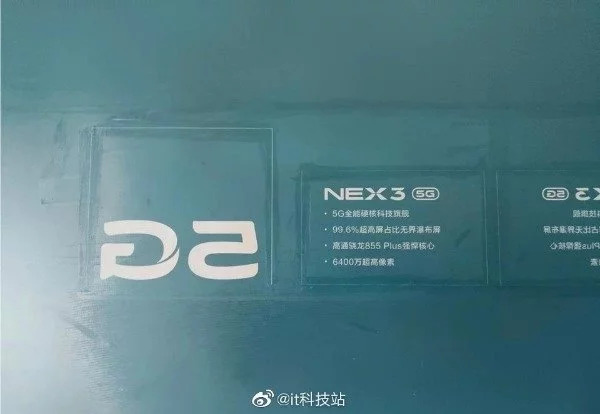 As mentioned earlier, reports have already revealed some of the specifications on the Vivo Nex 3, like it being powered by the Snapdragon 855+ SoC with 5G connectivity. Also known, the face of the phone will take full-screen displays to the next level with its 99.6% screen to body ratio. The pop-up selfie camera will be a dual-lens setup.

There’s going to be a 64MP camera in a circular triple-lens setup at the back. The phone is retaining the 3.5mm audio jack and has an in-display fingerprint reader.

The Vivo Nex 3 is arriving in September but there’s still no word on a specific date yet.