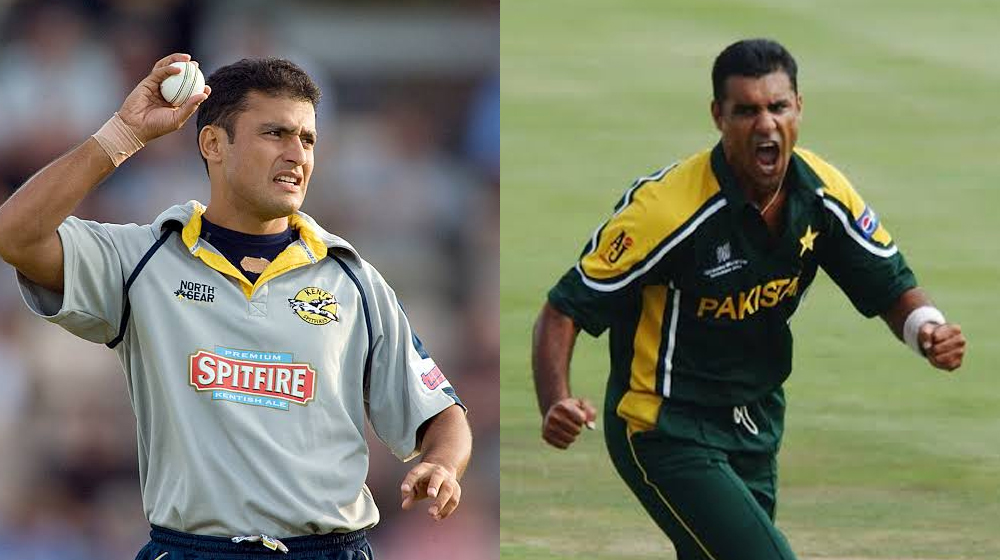 The position became vacant after Pakistan Cricket Board (PCB) opted not to renew the contract of Azhar Mehmood, who had been with the Pakistan cricket team since 2016.

Waqar Younis has worked with the Pakistan cricket team twice; once in 2010 and the other stint came in 2014-2016, both time as head coach. However, this will be Yasir’s first time being involved with any management role.

I have applied for the position of bowling coach because I think I can contribute a lot in this area. Frankly speaking, I am not averse to being the head coach but this time, to be honest, I am not mentally prepared for it. Would prefer to work in the bowing department if the board shows faith in me.

I have been bowling coach with several outfits in the past and I have worked and learned a lot from other coaches. It is a wrong impression I can’t work under any coach because of my stature as a player.

Whoever the board appoints I know my area of expertise and I will stick to it and in the end, the head coach and his support staff have one target to make Pakistan the number one team in the world.

Waqar Younis has featured for Pakistan in 87 Tests and 262 ODIs whereas Yasir’s brief career at the top level allowed him to wear the Pakistan jersey in 3 Tests, 11 ODIs and 13 T20I matches.