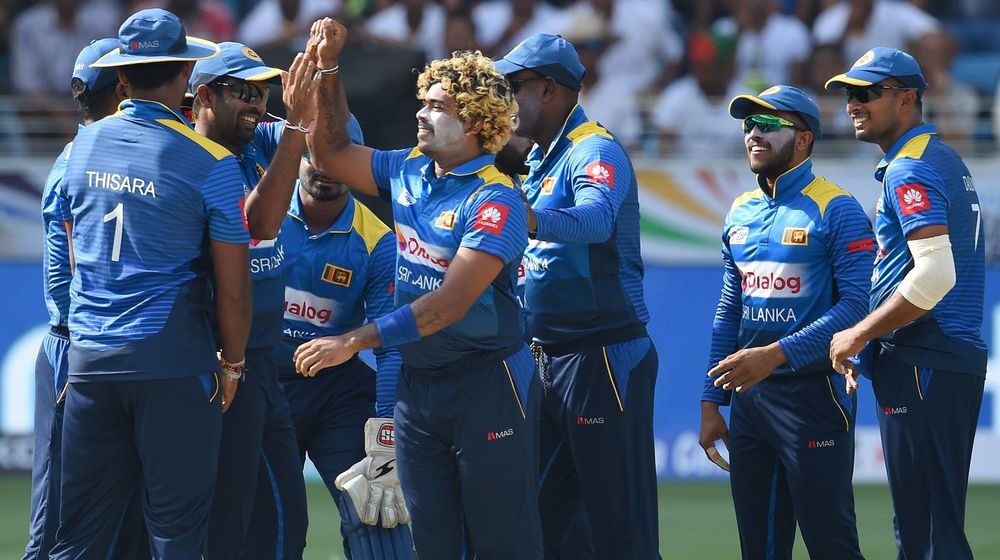 Sri Lanka is set to tour Pakistan for the upcoming limited-over series, which is to be played from 27th September to 9th of October.

However, wicketkeeper-batsman Niroshan Dickwella and all-rounder Thisara Perera are not keen on traveling with the team to Pakistan for 3 ODIs and T20I series.

BDcrictime has reported that both players have sought permission for their participation in the Caribbean Premier League (CPL), which will be played from 4th of September, clashing with the dates on which the Sri Lankan team will be touring Pakistan.

The Sri Lankan board is yet to give the players No Objection Certificate (NOC) but might allow its players to participate in the CPL on the condition that they return to national duty if they are asked.

Initially, Pakistan wanted to play the Test series with Sri Lanka on home soil but there was a ‘phone discussion between PCB chairman Ehsan Mani and SLC President Shammi Silva’ where the decision to swap matches.

It meant that Pakistan would host the limited-over series first instead of the Test matches and the longest format series has been shifted to December, likely to be played in UAE.