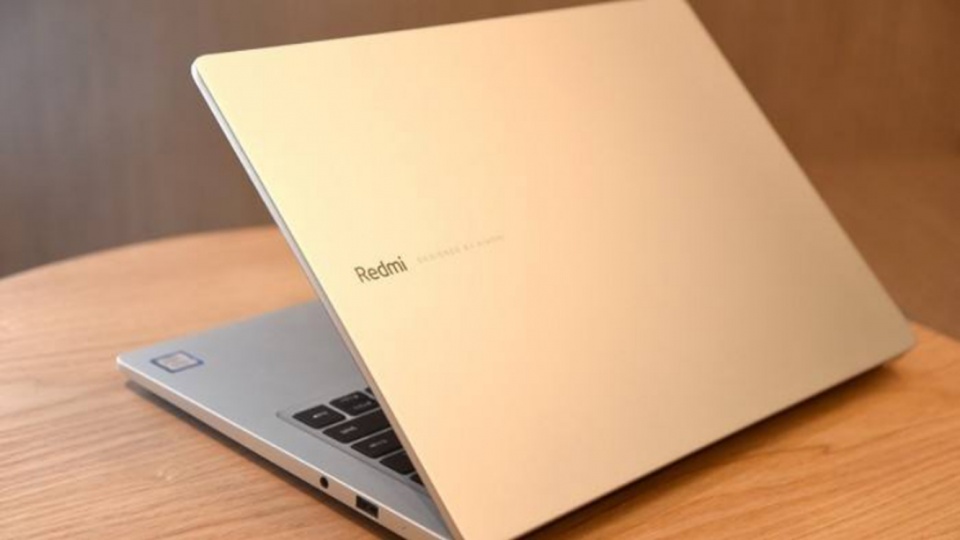 Redmi has made no change in the laptops’ design. The only difference in appearance is that the laptops will now come in two new color variants.

The most noteworthy change, however, is that the Enhanced laptops now have either the Intel Core i5-10210U or Core i7-10510U processors from the new Comet Lake series. This is the biggest upgrade compared to the old Redmibook. 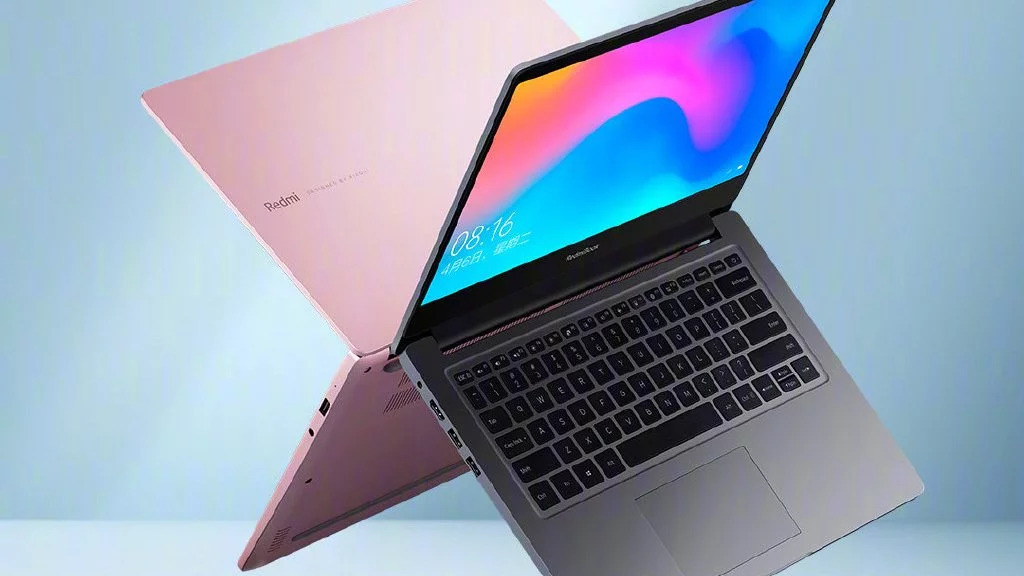 Just like the 8th Gen Intel processor edition, this one also comes in three different models.

The Core i7-10510U is also from the newly announced Comet lake generation. It has a base frequency of 1.8GHz which can go up to 4.9GHz in Turbo Mode for single-core and 4.3GHz for all cores. It also has 4 cores and 8 threads.

The rest of the specifications are identical to the old Redmibook. It has a 14-inch full HD display with a 46W battery pack which can last up to 10 hours. There’s 2 USB-A 3.0 ports, 1 USB 2.0 port, HDMI port, 3.5mm headphone jack, WiFi and Bluetooth.

Even with the enhanced specifications, Redmi is keeping the price of the laptops the same as the previous-generation models. The base model will cost you $559, the middle model is priced at $629 and finally, the high-end model is going for $699.

The Redmibook 14 Enhanced Edition will go on sale on September 6 in Silver, Gray, and Rose color options.