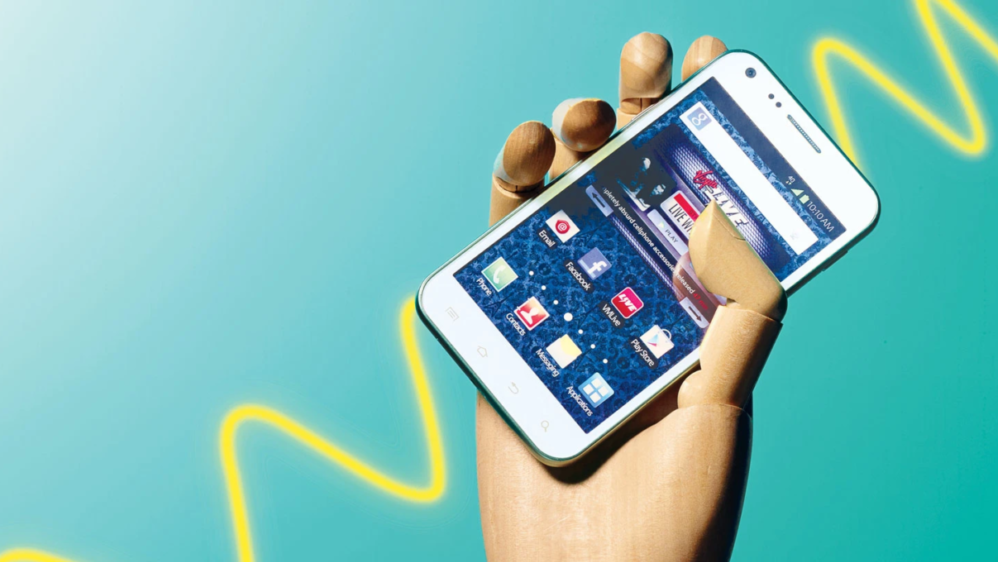 Even though the radiation from Smartphones is a major health concern, most smartphone users have turned a deaf ear to the issue. Initially, when the issue was highlighted, the FCC permitted a certain level of radiation i.e. 1.6 watts per kilogram (1.6W/kg), which every OEM has to abide by.

However, a recent study by Chicago tribune has revealed a concerning fact that most of the older smartphones emit five times more radiations than the permitted levels. One would assume this would be done by budget-oriented OEMs as a cost-cutting method, but the most surprising part is, top OEMs like Samsung and Apple on the top of the list.

Among these 11 models, the Galaxy S8 emitted the most radiation i.e. 8.22W/kg followed iPhone 7 that emitted four times the maximum limit.

Thanks to the testing carried out by Chicago Tribune, FCC has declared that it will be carrying its own tests from now on. The FCC’s spokesman said,

We take seriously any claims on non-compliance with the RF (radio frequency) exposure standards and will be obtaining and testing the subject phones for compliance with FCC rules.

This testing was part of Tribune’s campaign, “Are cellphones as safe as manufacturers and government regulators say?”.