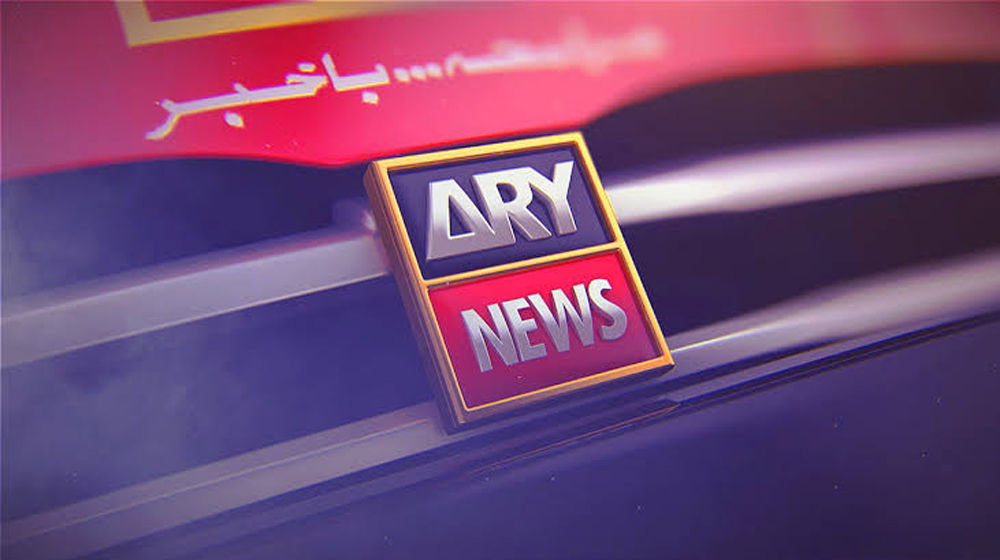 ARY Communications Limited has been served a notice of Rs. 992 million by the Federal Board of Revenue (FBR).

This amended amount, assessed under Section 122 (5A), of Rs. 992 million is just for a single year. If the FBR claims also apply to subsequent years, ARY might have to pay around Rs. 5 billion.

The entity is accused of “evading tens of millions in taxes through misrepresentation, concealment, and misuse of exemptions, thereby causing a substantial loss to the national exchequer.”

The legal notice was served after ARY Communications failed to respond to the accusations made by the FBR.

…other consequential proceedings of penalty and prosecution will be initiated separately.

All three companies are in a tripartite agreement with regard to purchasing of products from Pakistan and selling to M/s ARY Communication Limited. This agreement allows all three parties to settle/adjust their outstanding balances at each financial year i.e. 30th June.

ARY claimed to have exported locally produced content to the offshore entity to evade local taxes. However, the content was then bought from the same Dubai-based entity, ARY FZLLC, and then telecasted in Pakistan. This enabled ARY to make transactions of billions without being subjected to taxes.

According to local media reports, the ARY group has only responded to one of the four allegations made by FBR. The entity further claimed that FBR has made the allegations based on “whims, assumptions and guesswork.”