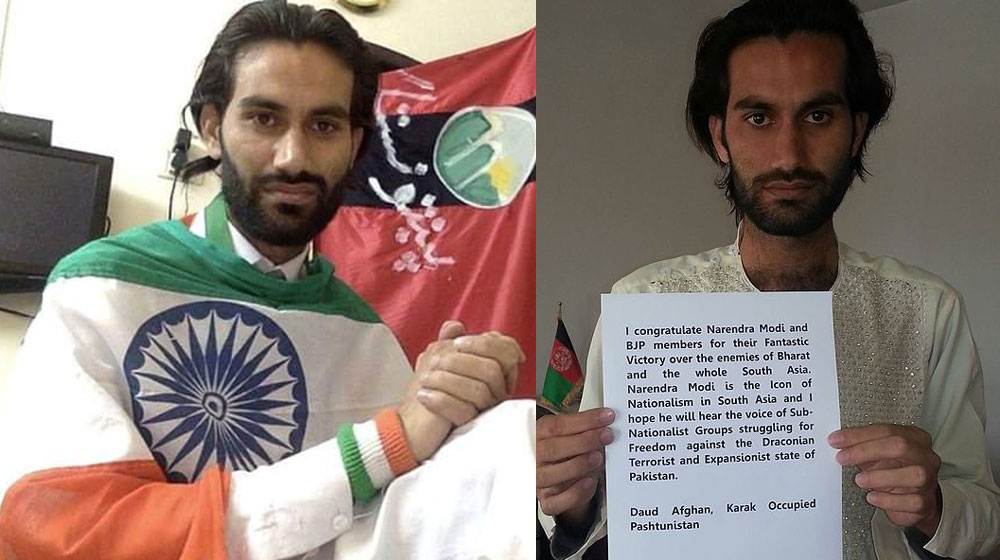 The Federal Investigation Agency (FIA) has apprehended an alleged spy from Torkham border. The spy identified as Umar Daud had acquired Afghan passport in 2013 and visited India five times since then.

FIA announced the arrest in its official press releases late on Monday. It said that Daud was arrested from Torkham checkpoint and was handed over to Peshawar officials for interrogation.

He is the founder of Pashtun Liberation Army and had been involved in anti-state activities for the last couple of years.

“In the year 2014, he raised PLA (Pashtun Liberation Army) which was aimed to discredit Pakistani institutions at the behest of hostile agencies.”

Sources closed to the matter say he was a double agent for NDS and RAW – he had been declared missing by PTM activists.

During the process, it was found out that Umar was a resident of Karak and had two passports. Due to his suspicious activities, he was placed on the Exit Control List (ECL) by the LEAs.

The agency has registered a case against him with further investigation underway.