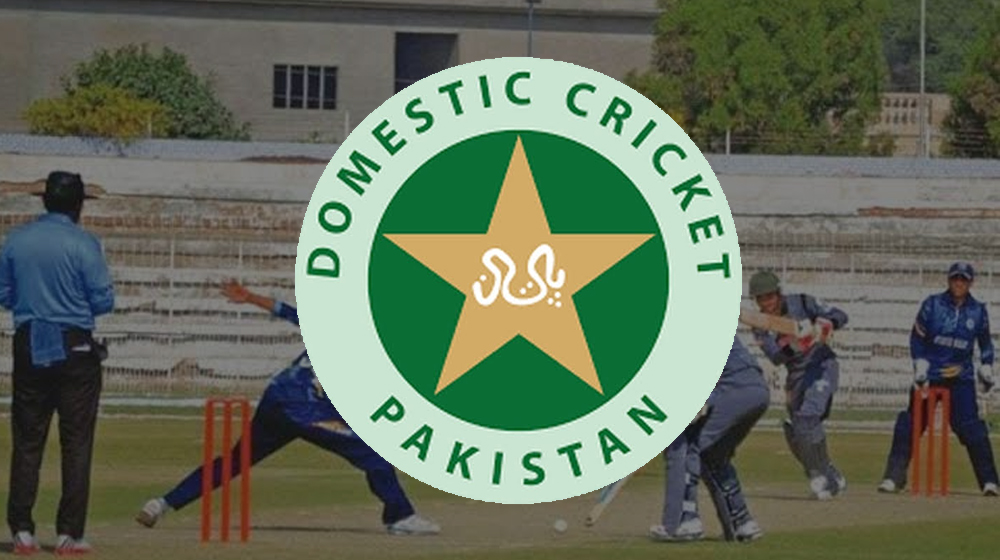 The Pakistan Cricket Board (PCB) has awarded the broadcasting rights of domestic cricket to a foreign channel without an open bid and payment.

A PCB official claimed that the bid wasn’t open to put a dispute at rest and no further information was provided. However, it is believed that PCB wants to increase the international coverage of the domestic circuit.

It is understood that the channel which acquired the broadcasting rights is a partner of the PCB and after taking legal advice, PCB has given the rights away without any payment.

The foreign channel will telecast the following tournaments live: