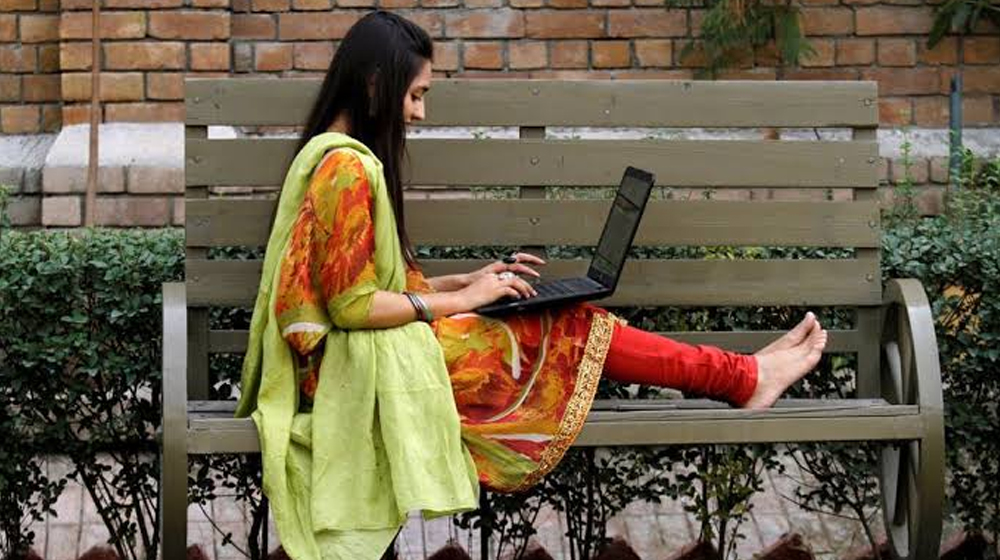 The female workforce in Pakistan has an estimated contribution of 30.14 percent to the national economy, according to a report by the International Labour Force (ILO).

This figure shows that a very low ratio of women contributes to the economic growth of the country. The report stated that women comprise 52% of the total population of Pakistan, out of which only 22% to 30% contribute to the economy.

Shaheen Sarwar, an economist from the private sector, said that the female workforce is very important for the economic stability of a country as, without their participation, growth of the economy is not possible.

She added Pakistan has one of the lowest ratios of women in the country’s workforce as compared to other developing countries. She insisted that their numbers should be increased in the future and suggested that the gender gap of the workforce must be decreased by up to 40% to ensure the country’s economic growth.

She stressed that the policymakers and the private sector must pay attention not only towards generating employment opportunities for women but to also create a conducive atmosphere for them.

Nasira Ali Naina, Senior Vice President Women Chamber of Commerce and Industry said that steps should be taken to increase the number of women in the labor force in different sectors of the industry.

She added that the women’s chamber of commerce has been striving to address this matter in order to have an equal share of women in the country’s economy besides having better wages for them.