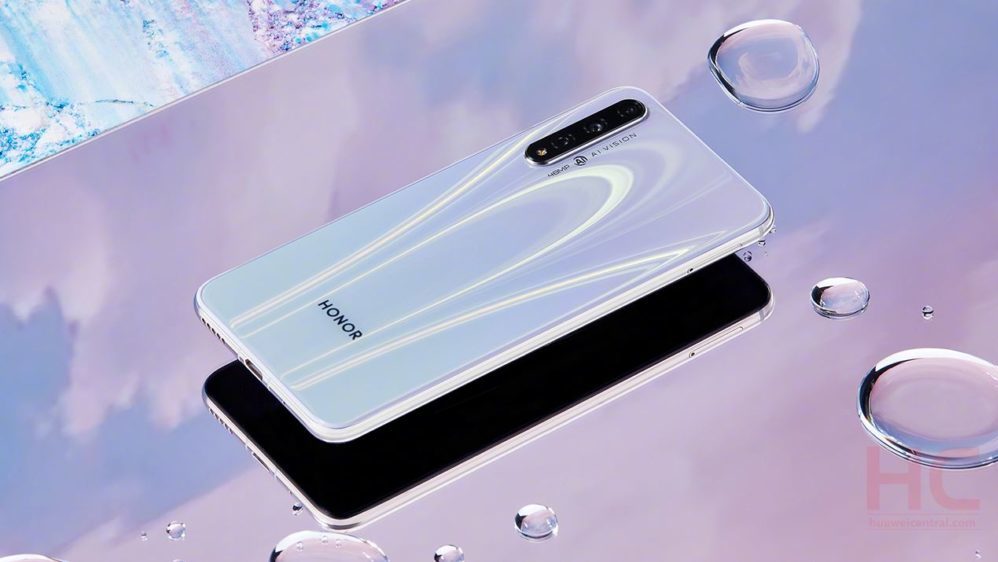 After releasing the Honor 20 and Honor 20 Pro, Honor has now launched the Honor 20S, a slightly toned-down, budget-friendly version of the Honor 20. Except for a new processor and a tweaked camera sensor, all other specifications remain the same.

Design-wise, the Honor 20S features the same elements as its older sibling. At the back, the phone features a glossy gradient design with a triple sensor rear camera vertically mounted on the left and a fingerprint sensor on the side of the smartphone.

The display is a 6.26-inch IPS LCD panel with a 1080p resolution and a punch-hole at the top left for housing the selfie camera. Honor claims that the display covers 96 percent of the color gamut. 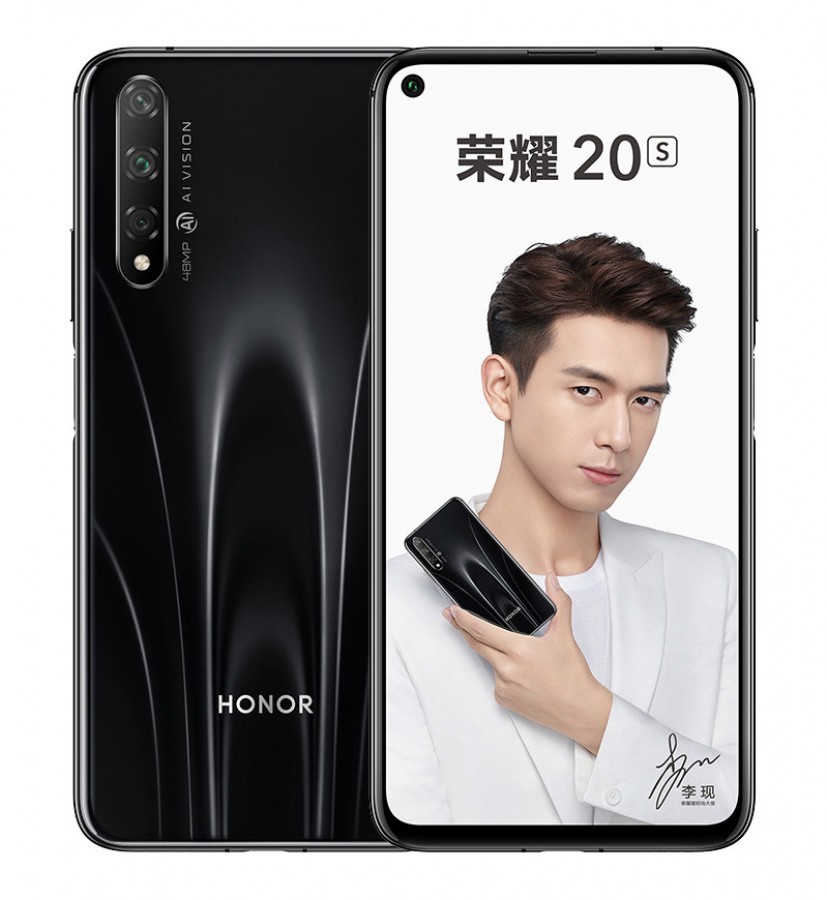 Honor 20S, unlike Honor 20, is powered by a Kirin 980 (7nm) chipset topped with 6 GB or 8 GB RAM and 128 GB of built-in storage. As far as the processing power is concerned, in comparison to the Honor 20, there will be a drop in the performance.

On the software front, the Smartphone runs on Magic 2.1 on top of Android 9.0.

The Honor 20 series is known for its top-notch cameras, Honor 20S is no less. It comes with a triple sensor rear camera featuring a 48 MP sensor as the main camera, followed by an 8 MP ultra-wide-angle and a 2 MP macro sensor. Apart from this, features like night mode will also be available in the camera app.

As for the selfie camera, the Honor 20S boasts a 32 MP single sensor, housed in the punch hole in the top left of the screen.

The smartphone is fueled by a 3750 mAh battery backed up by 20W fast charging.

Honor 20S is currently available for pre-order and will be put up for sale in a few days. The pricings for different variants are: