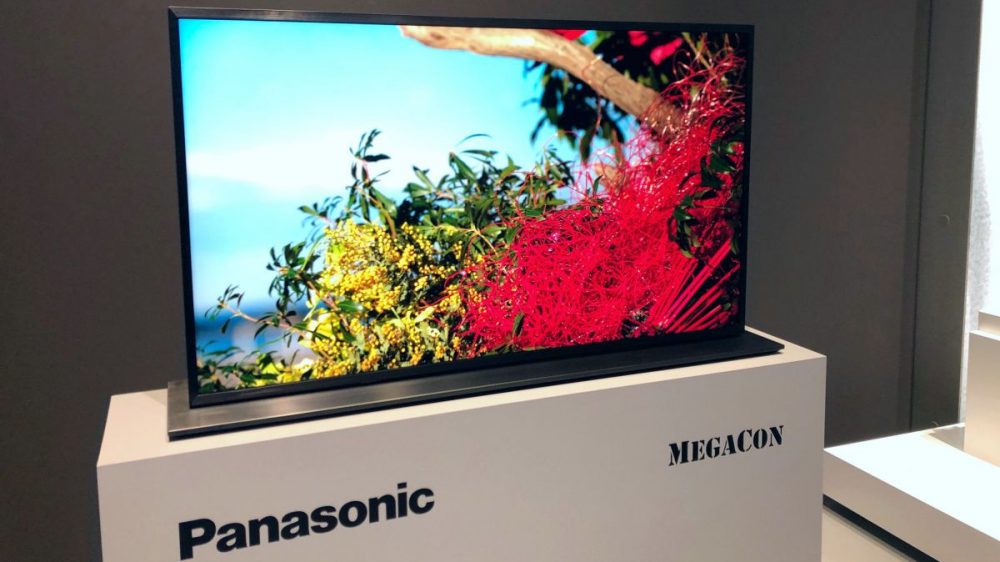 The best part? It’s going to be cheaper than an OLED TV.

Panasonic had a lot to show at its booth in IFA 2019. The Japanese tech firm unveiled everything from innovative cameras to a range of high-contrast TVs.

Speaking of the latter, Panasonic showed off a “mega contrast” TV that dramatically increases the contrast on an LCD, delivering deep blacks and incredibly high brightness levels.

Traditionally, OLED TVs specialize in high contrast, punchy colors with LCDs not being up to par. However, Panasonic’s new venture might give LCDs another chance. 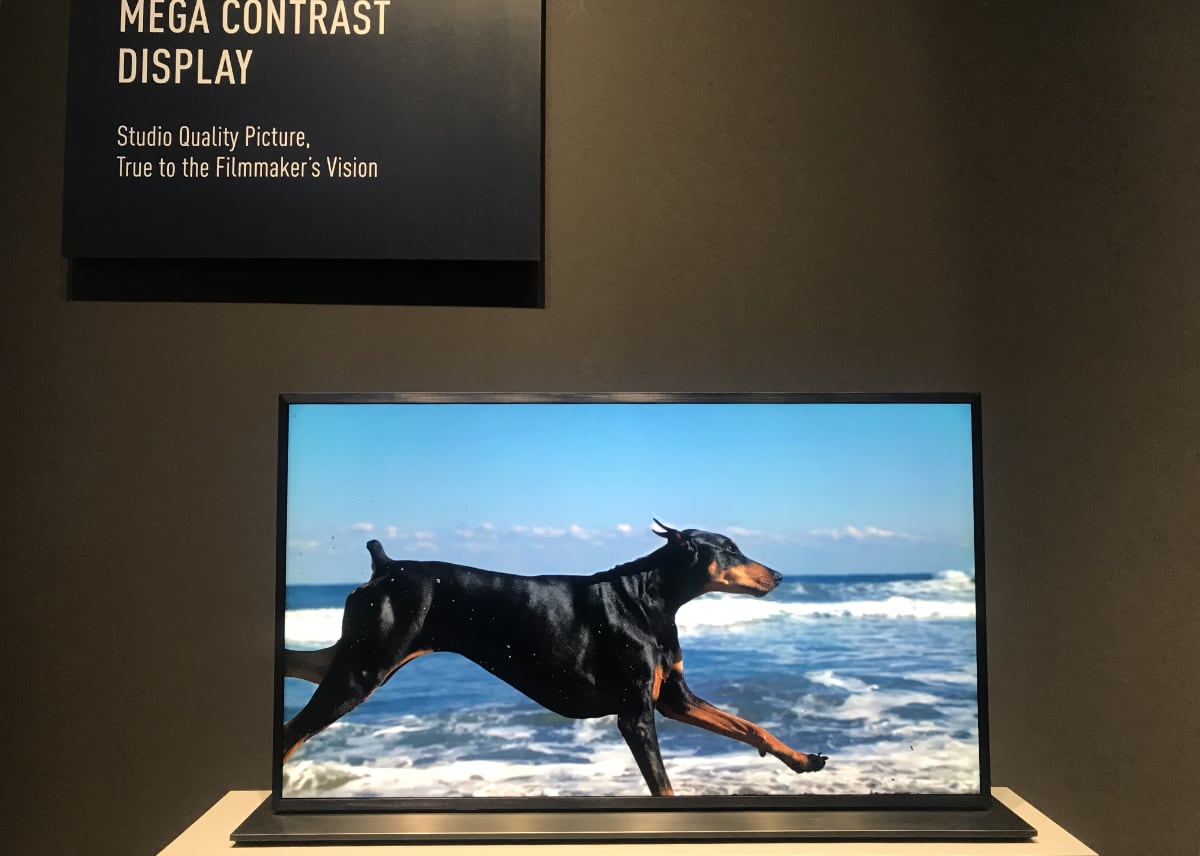 Panasonic’s high contrast LCD is called MegaCon, short for Mega Contrast. Despite being an LCD, the TV is able to deliver a contrast ratio of 1,000,000:1 and reaches up to 1000 nits of full-screen brightness while covering 99 percent of the DCI P3 color standard. This is extremely hard to achieve on an LCD display due to its backlight/component limitations.

The MegaCon has a 55-inch 4K display that is essentially made up of two LCD panels stacked on top of each other. There is an inner monochrome panel that modulates an LED backlight and the outer layer is a standard IPS LCD panel.

The system is made up of optical sheets and layers that can individually dim the pixels, exactly like an OLED would. This is what allows OLED TVs and the MegaCon to deliver great contrast and deep blacks.

In Panasonic’s demo, the TV showed off heavy contrasts, vivid reds, stark landscapes, and some darker scenes. When placed next to an OLED TV, the performance of the two displays was awfully close and almost indistinguishable with colors on the OLED display “popping” a bit more.

This is only an early prototype model showcased by Panasonic. The final release version will most likely perform better and might have a smaller size. The MegaCon was quite hefty as it had two displays glued together.

Panasonic says it has no plans to release the MegaCon to the consumer market anytime soon.