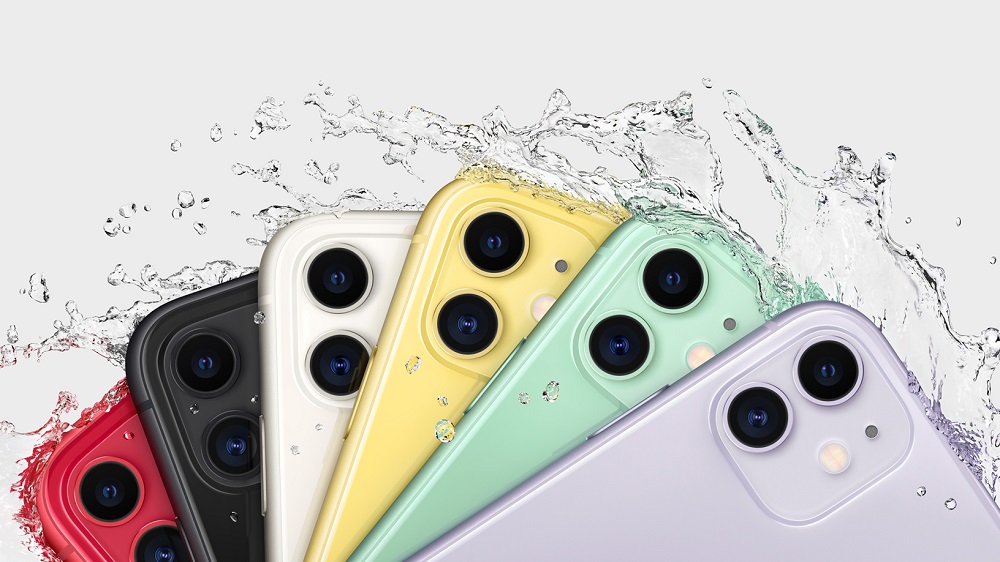 Lower price than the iPhone XR.

All three models come with new features and improvements, but the kicker here is that the basic iPhone 11 starts at only $699 which is a much welcome change considering how iPhones are infamous for having hefty price tags at launch. 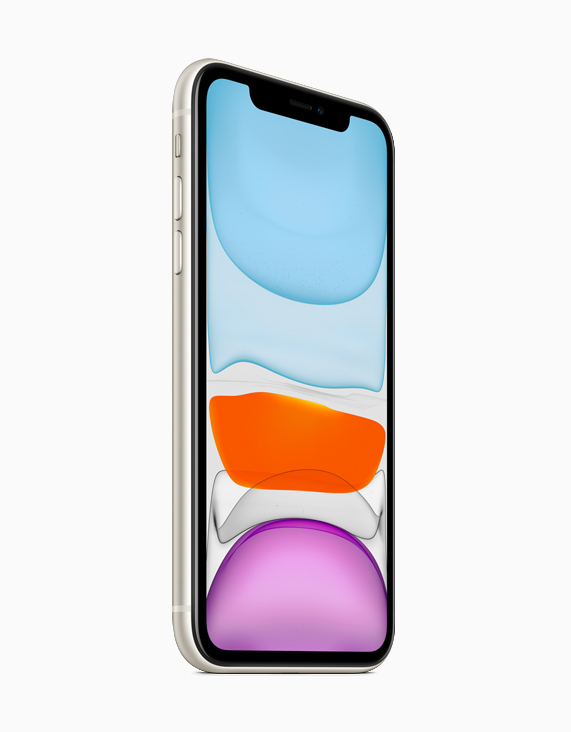 Display-wise, iPhone 11 looks remarkably similar to last year’s iPhone XR. It has a 6.1-inch Liquid Retina display which is the same size as the iPhone XR with a slightly higher resolution (828 x 1792). It also retains the wide notch at the top of the screen. 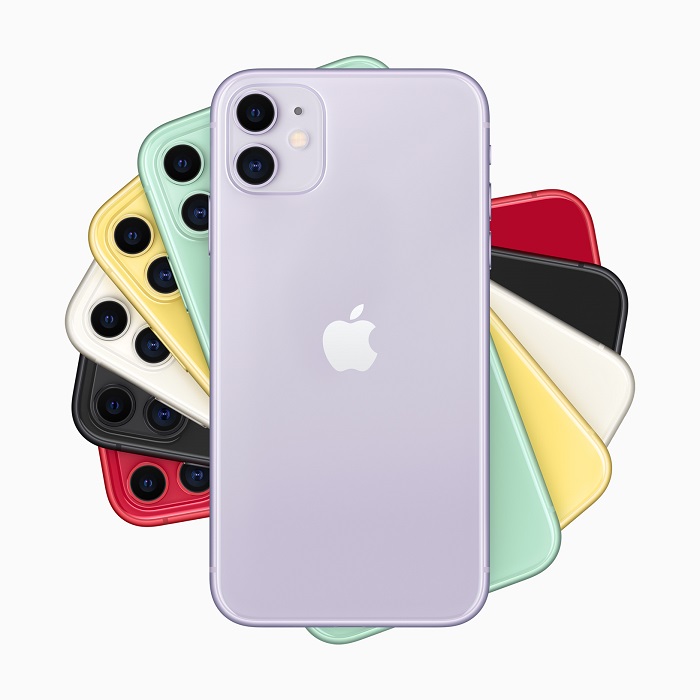 The main design difference is at the back where the camera layout is now in a square cutout. iPhone 11 has a dual-lens primary camera setup whereas the two higher-end models have triple cameras at the back.

It comes with an IP68 water resistance rating, which means that it should be able to survive in up two meters of water. Apple did make a point about the durability of the iPhone 11, showing a promo with the new phone being tossed around. We can’t say for sure if it’s actually as durable as they say until we get a review unit.

iPhone 11 is powered by the new A13 Bionic 7nm SoC. Apple claims that the new SoC features the fastest CPU and GPU in a smartphone. They usually do beat others like Qualcomm and Samsung in performance so their claim has some weight to it. 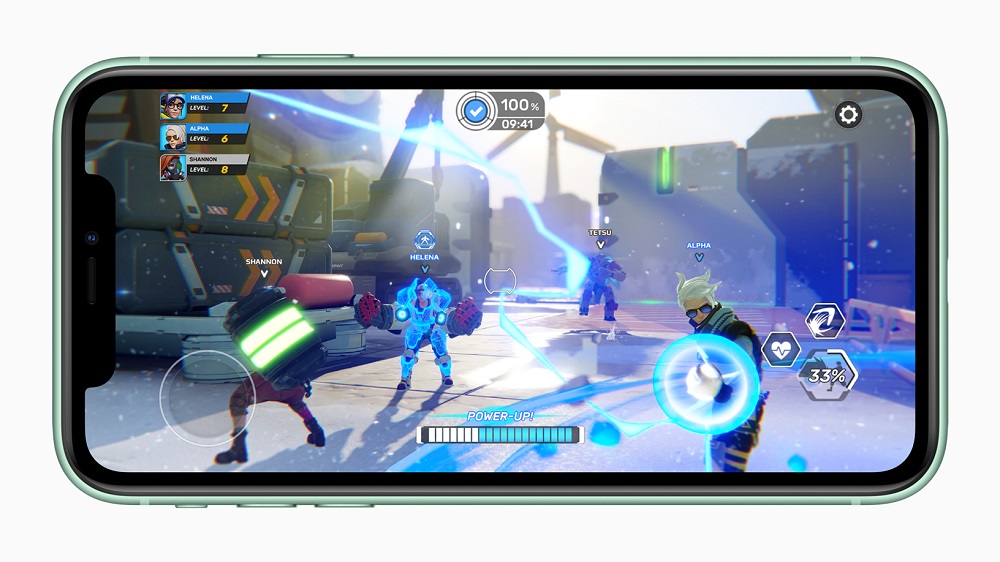 Apple showed off some of its gaming performance at its launch event, but we’re yet to fully learn about the capabilities of this SoC.

Unfortunately, none of the iPhone 11 models support 5G. Apple will probably move to 5G by next year.

The company hasn’t officially revealed the device’s RAM capacity, but we’re expecting 4GB RAM. It will be available in 64GB, 128GB, and 256GB of storage variants.

iPhone 11 will run on iOS 13 out of the box which will feature system-wide dark mode for the first time ever among other features. 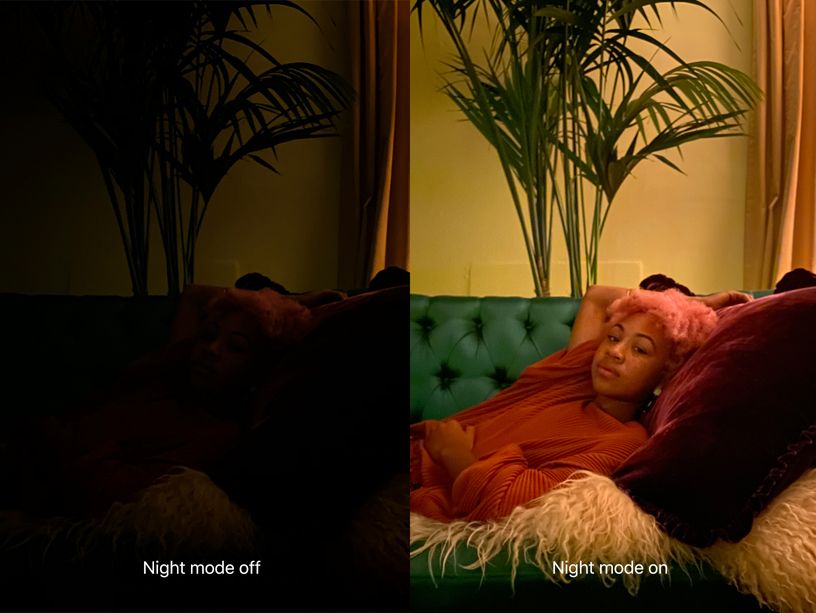 As mentioned before, there is a dual-lens sensor at the back which consists of a 12MP wide-angle lens coupled with another 12MP ultrawide lens which has a 120-degree field of view. Videography is getting an upgrade as well, going up to 4K 60fps.

It features a new Night Mode for low-light conditions similar to Google’s Night Sight. It improves brightness in your photos while also keeping noise levels at a minimum.

Apple hasn’t mentioned any numbers on battery capacity yet, but we’ll be sure to learn it in the coming days. The company claims that the battery will last you an hour longer than the iPhone XR.

iPhone 11 will go on sale on September 20 with a price tag of $699, which is $50 less than the iPhone XR. This alone makes it a better deal than the last year’s iPhone.

Pre-orders will start from September 13.