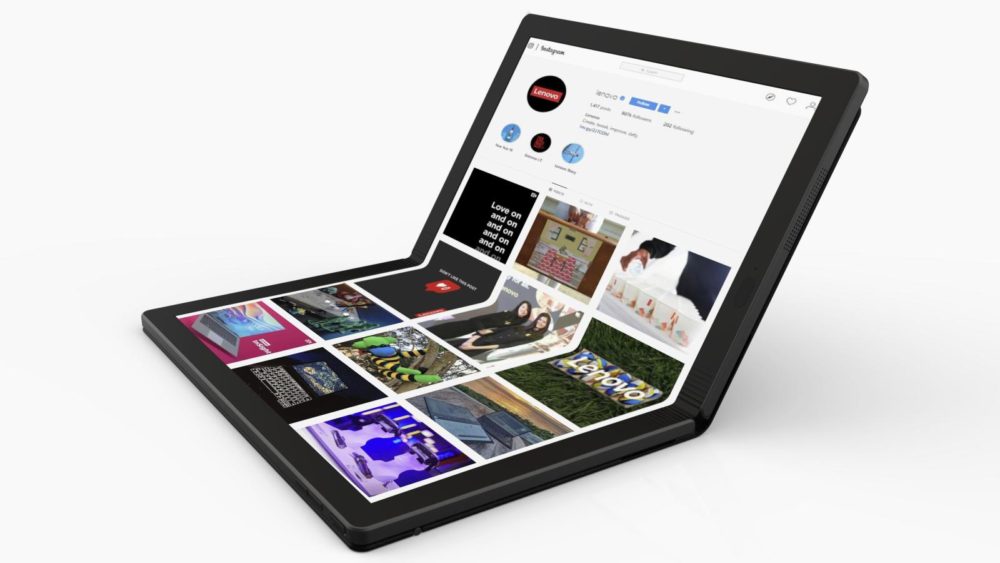 Apparently, this can reduce friction and prevent debris from getting in.

It seems that just about every major company is working on a foldable device of some kind. Samsung just came out with the Galaxy Fold, Huawei is bringing in the Mate X soon and Lenovo unveiled its Thinkpad X1 sometime ago. Now it has been reported that Microsoft might also be making a new dual-screen device.

A recently surfaced (no pun intended) patent from Microsoft shows a dual-screen clamshell device with a unique hinge-design. What makes this one unique is that the hinge is filled with a “semi-viscous” liquid or gas that would reduce strain on the foldable display and prevent debris from getting in.

Other devices have had issues with debris falling in and damaging the device when it’s opened and closed, hence filling the cavity with liquid might be a possible solution. 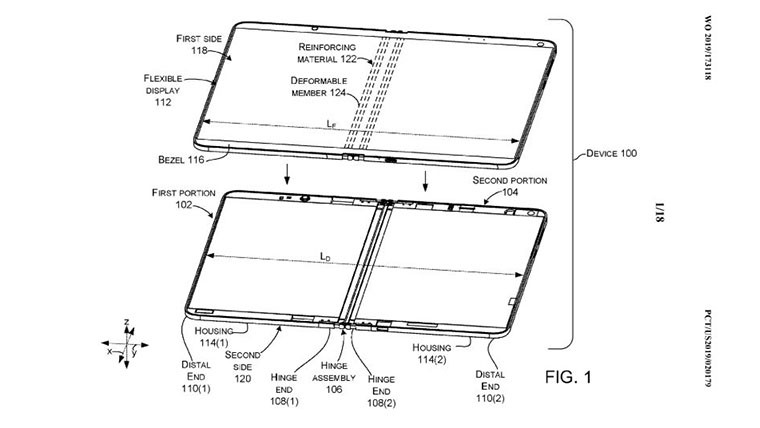 Interestingly, the patent comes from Microsoft’s licensing team, which might mean that this is not reserved for a Microsoft device. The company might have plans to license the patent to other manufacturers as foldable displays become more practical.

Since this is only a patent, we won’t see a foldable Microsoft Surface Book anytime soon, if we see one at all. Consider this more of a glimpse of what Microsoft-powered foldable devices might look like in the future.

Other manufacturers such as Dell and Lenovo are also working on similar dual-screen foldable devices as well. It’ll be interesting to see how foldable display smartphones evolve in the future.