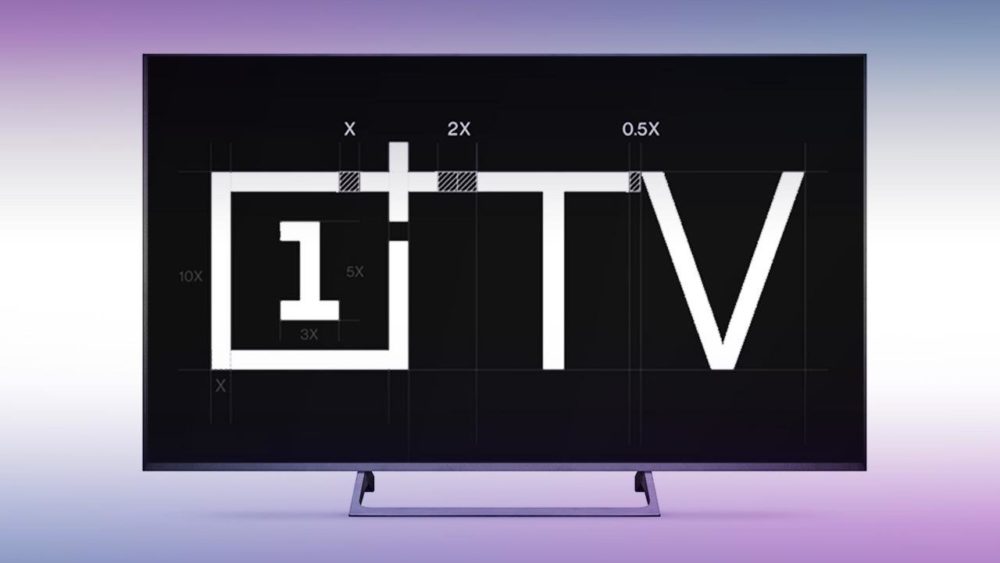 OnePlus has finally revealed a launch date for its highly anticipated OnePlus TV. The Chinese phone maker’s first-ever smart TV will go official in India on September 26 alongside the OnePlus 7T.

Ahead of its launch, the company also revealed new features of the OnePlus TV. The company’s CEO Pete Lau posted a tweet hinting at an option that will let you control the TV with your smartphone.

Other than that, there is also going to be support for Amazon Alexa and Google’s virtual assistant for voice control.

Earlier leaks have revealed that the OnePlus TV will have 8 speakers with a total output of 50 watts. There will be a dedicated feature called “Gamma Color Magic Processor” for image processing and support for Dolby Vision and Dolby Atmos.

OnePlus’s 55-inch 4K QLED Smart TV is set to go official in India on September 26 alongside the OnePlus 7T. There is no word on global availability yet.