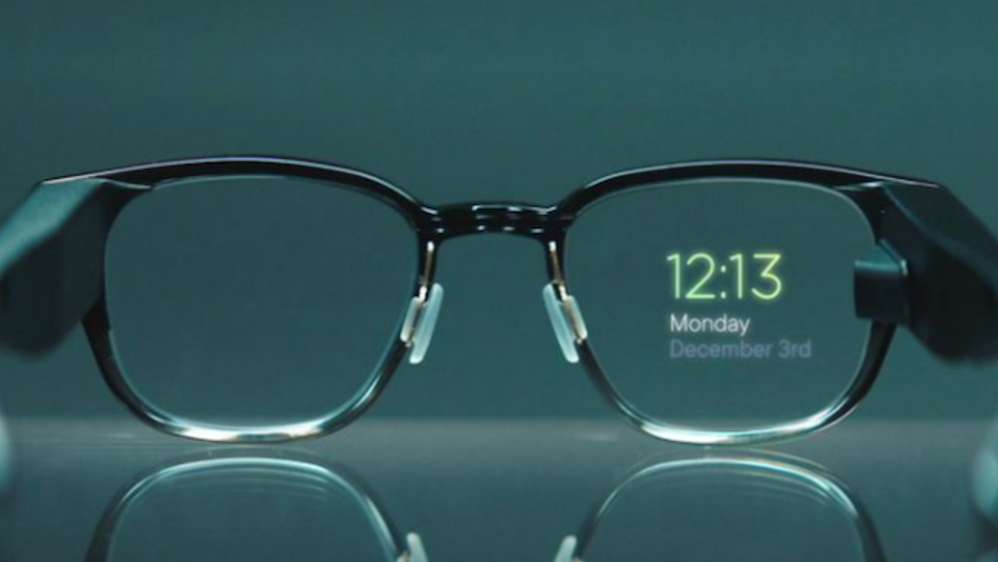 Facebook, out of its reality labs in Redmond, has been working on the development of its augmented reality glasses (codenamed as ‘Orion’) for the past few years, as reported by CNBC. These smart glasses, according to Facebook, are expected to replace Smartphones entirely rather than being supplemental to them.

This is a pretty ambitious goal for the future but, with Facebook’s current state of credibility, I doubt anyone would want to share any kind of information with the company let alone everything on their smartphone.

Facebook claims that the glasses will be able to take calls, send out text and surf the social media without relying on a smartphone. The information will be displayed on a small display much like what we saw in the Google glass.

But Facebook started facing some issues in the development of the project which led the company to seek help from Ray-Ban’s parent company Luxottica. In collaboration with Luxottica, Facebook is dedicated to completing the Project by 2023 to 2025 which seems over-ambitious considering that the smartphone components would have to be miniaturized to a large extent so that they can fit inside a glasses frame.

To serve as a user input for the glasses, Facebook is working on its own AI voice assistant. Apart from this, the company is also working on a ring device (Project Agios) in a separate project. According to CNBC, users will be able to pair this device with the glasses as well allowing them to input information via a motion sensor.

Facebook is not the first company to believe that smart glasses will replace smartphones in the future. Microsoft and Snapchat worked on their own AR driven glasses but unfortunately, they were a big miss. Apple is also reportedly working on a similar product that could hit the stores next year.