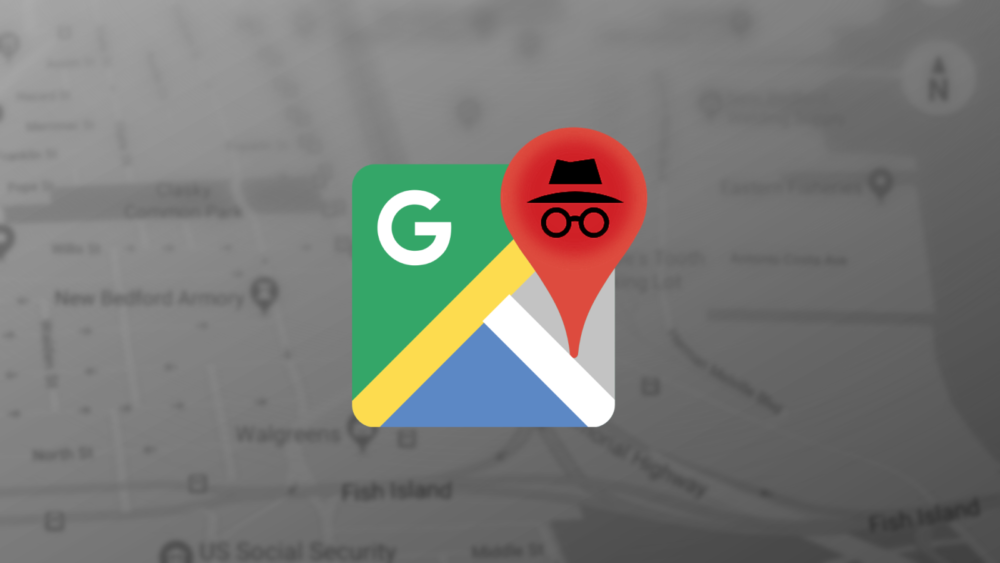 You won’t have to worry about your personal data being saved on your phone.

If you’re skeptical about Google tracking your location on Maps all the time, you won’t have to worry anymore.

Google Maps Incognito Mode was originally announced back in May at Google I/O 2019. As per recent reports, the feature is now being tested and it works exactly like the Incognito Mode in Google Chrome.

Just like the incognito mode on Chrome which hides your browsing history, the Google Maps version will hide your location history.

Once you turn it on, Google Maps will stop sharing your location, updating your location history, saving your browsing history or using your personal data to personalize Map searches.

The GiF above also shows that switching to Incognito Mode will place a black bar under the notifications panel, indicating that the app is currently in Incognito Mode. It will also put the classic ‘hat and sunglasses’ incognito icon in the search bar – an icon we’re all well acquainted with.

How to Get it Early