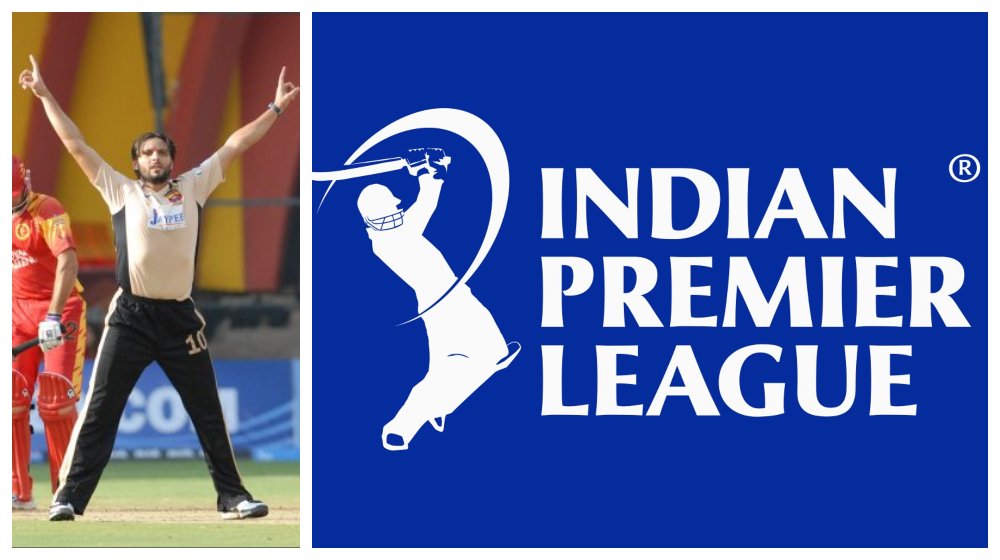 After approval from the Ministry of Defence, the Sri Lankan cricket team is all set to tour Pakistan for ODI and T20I series which starts from 27th September.

Former Pakistan captain, Shahid Afridi has claimed that the Indian Premier League authorities have pressurized key Sri Lankan players, warning them that they will lose their IPL contract if they play in Pakistan.

Afridi further added that Pakistan has always helped Sri Lanka Cricket (SLC) and that they should put pressure on the contracted players to visit Pakistan. “Sri Lankan players who’ll come will always be remembered in Pakistan’s history”, the former all-rounder said.

As many as 10 top Sri Lankan cricketers have opted out of Pakistan tour, citing security concerns. Earlier, Fawad Chaudhry had also said something similar, bashing the IPL for trying to sabotage Sri Lanka’s tour to Pakistan.

What are your thoughts on Afridi’s claims? Let us know in the comments section.