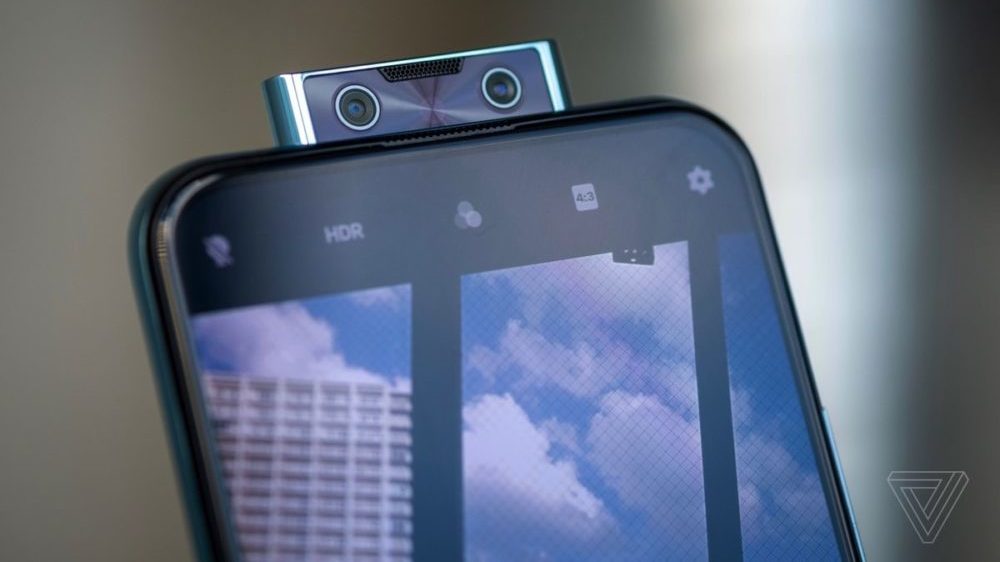 Right after releasing the heavily spec-ed NEX 3, Vivo has announced the V17 Pro for the upper mid-range segment. Sporting a Snapdragon 675 SoC, this smartphone comes with a dual-sensor pop-up selfie camera and a notch-less display. Overall, the specifications of this smartphone are pretty impressive. 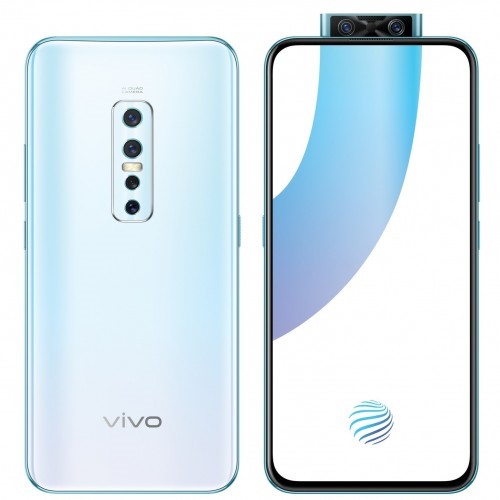 Design-wise, the smartphone is on the bulky side with a total thickness of 9.8mm. Which can be accounted for by the large battery and the dual-sensor pop-up mechanism. Apart from this, Vivo V17 Pro has a very trendy design. Featuring only two color variants (Crystal Black and Blue Pearl), it has a glossy back and a quadruple sensor rear camera setup vertically aligned on a rectangular camera bump in the center of the smartphone.

Flipping to the front, it has a 6.44-inch notch-less AMOLED display with FHD+ (1080p) resolution, 20:9 aspect ratio, 414 PPI pixel density and an under-display fingerprint sensor. The display features 100 percent DCI-P3 coverage and is taller than most smartphones. 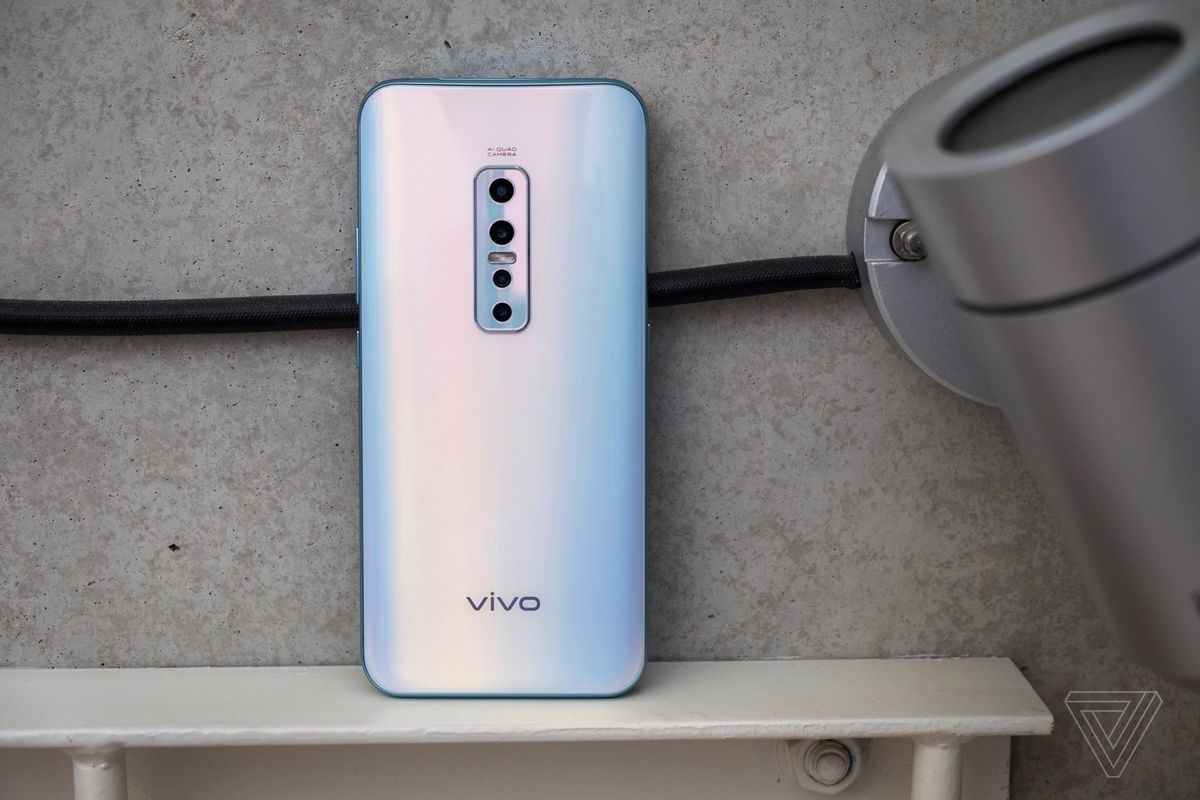 Internally, the smartphone is powered by the same Snapdragon 675 processor as the V15 Pro, but that is the only thing the two devices share. The SoC is paired with 8 GB RAM and 128 GB built-in storage.

Vivo thankfully has still not ditched the headphone jack, and this is the first Vivo V-series smartphone to come with a USB Type-C port which is a welcome change.

At the front, the dual set-up selfie camera sitting in the pop-up mechanism comprises of a 32 MP main sensor and an 8 MP ultra-wide sensor with a 105 degrees field of view. The mechanism also comes with a flash, which Vivo calls the selfie soft light. 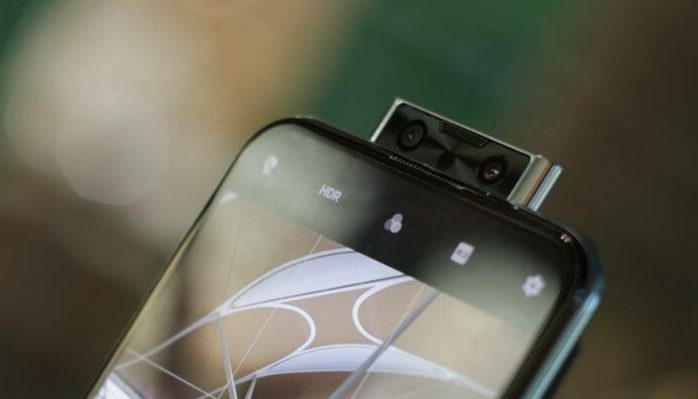 Vivo V17 Pro will go on sale on 27th September in India and will set the buyers back by $420. The smartphone will arrive in other markets at a later date.