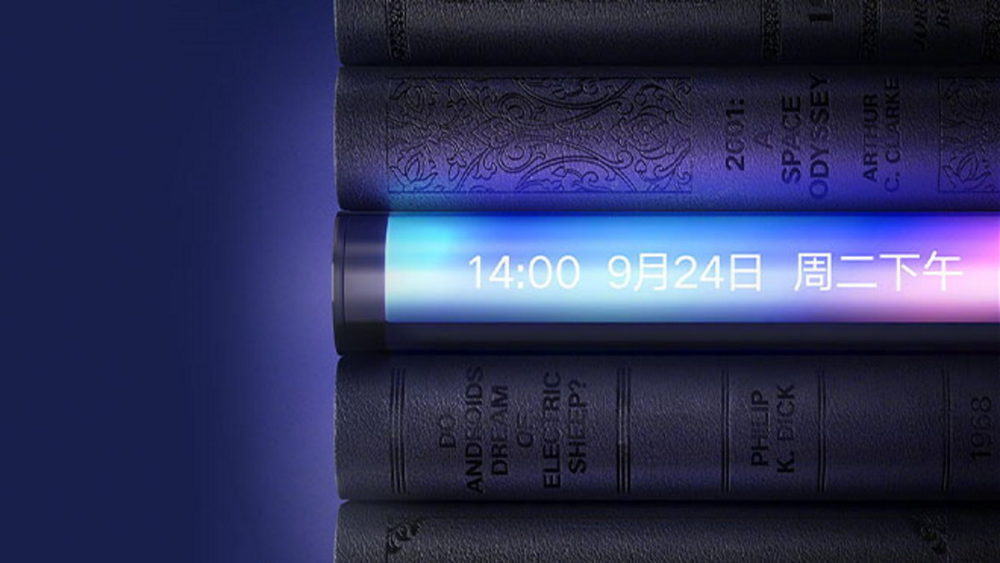 Xiaomi is gearing up to launch two new Smartphones next week. One of them i.e. Mi 9 Pro 5G, was hyped up a lot over the past few days, but we did not get much information about the Mi Mix 5G, until now. The Smartphone is now expected to be launched beside the Mi 9 Pro 5G.

Considering that Xiaomi’s Mi Mix series has always been a concept line, making a few ambitious speculations won’t hurt. The company has confirmed that it will be an Alpha which means the first product of the kind.

The teasers that the company posted, hints at the smartphone may be foldable. The very first teaser asks users a question, “Is 100% screen to body ratio the upper limit?”. Now that is only possible if the smartphone is a foldable phone or has more than one display.

The second image that adds fuel to the speculation is a leaked teaser image which shows an extremely curved display. It seems more curved that the Mate 30 Pro’s 88-degrees Horizon Display. This may be an indication of a foldable display folded inward from the left.

The last teaser hints that the Mi Mix 5G is as thick as a book and features an extremely curved display. Again, hinting at a foldable smartphone. 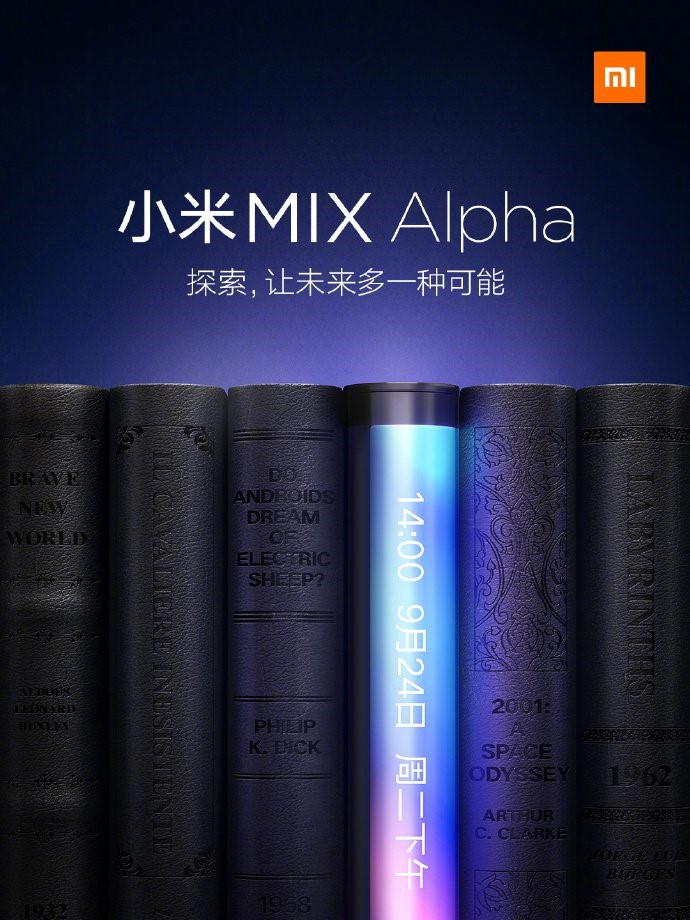 The idea may be far fetched, but at the start of this year, the Chinese giant did say that it was interested in launching a foldable smartphone of its own, and we even got to see it in action in a teaser video.

Anyhow, the details will be revealed next week. Stay tuned to know more.