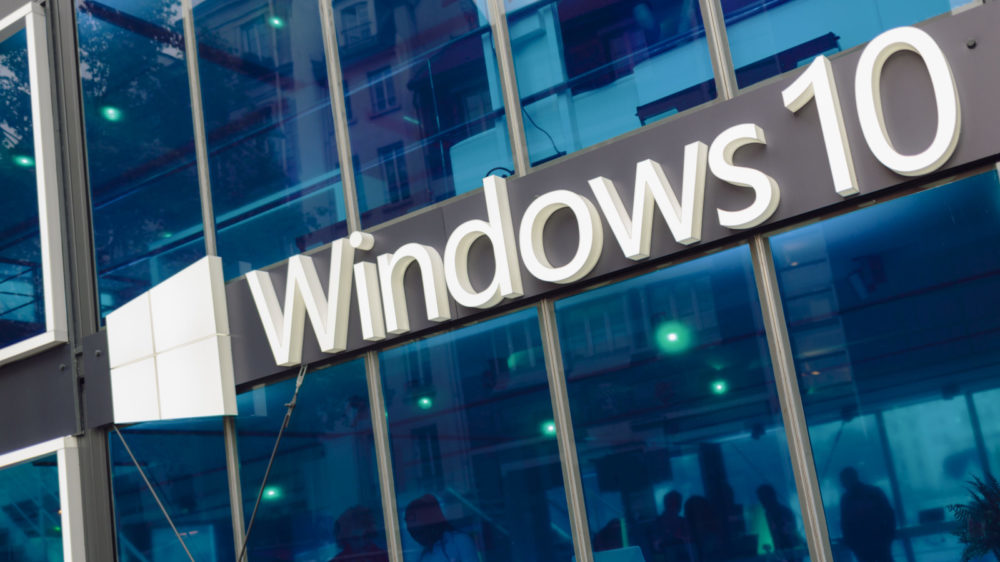 Windows 10 has amassed an increasing number of users despite having several issues, with approximately 16.7 million devices being added to the pool every month. The Operating System just hit the 900 million mark, as confirmed by Microsoft’s Yusuf Mehdi. According to him, the pace at which more and more devices are adopting Windows 10 is higher than anything Microsoft has seen before.

#Windows10 is on more than 900M devices! Thanks to our customers, we added more new Windows 10 devices in the last 12 months than ever before. From PCs to HoloLens to Xbox to Surface Hub, Windows continues to power innovation—with more to come next week! https://t.co/G3CRdkFoPT pic.twitter.com/38fKk50IEH

Looking back to March of this year, Microsoft claimed to have reached 800 million devices with Windows 10, which soared to 825 million in May. Before that, in November, according to the company, they hit the 600 million milestones. However, the readings were inflated thanks to Terry Myerson counting virtual machine installs.

For those who don’t know, Terry Myerson was a Microsoft Employee who oversaw Windows 10 development until early 2018, when he was cut loose by the company.

The claims regarding Windows 10’s massive growth over the last year are quite remarkable, but unfortunately, we can not verify these facts stated by Microsoft, but considering how Windows 7 is finally heading to its end and individuals and businesses have both started migrating to Windows 10, the figures seem to be authentic. If the company maintains this pace, it might hit 1 billion devices by the start of 2020.